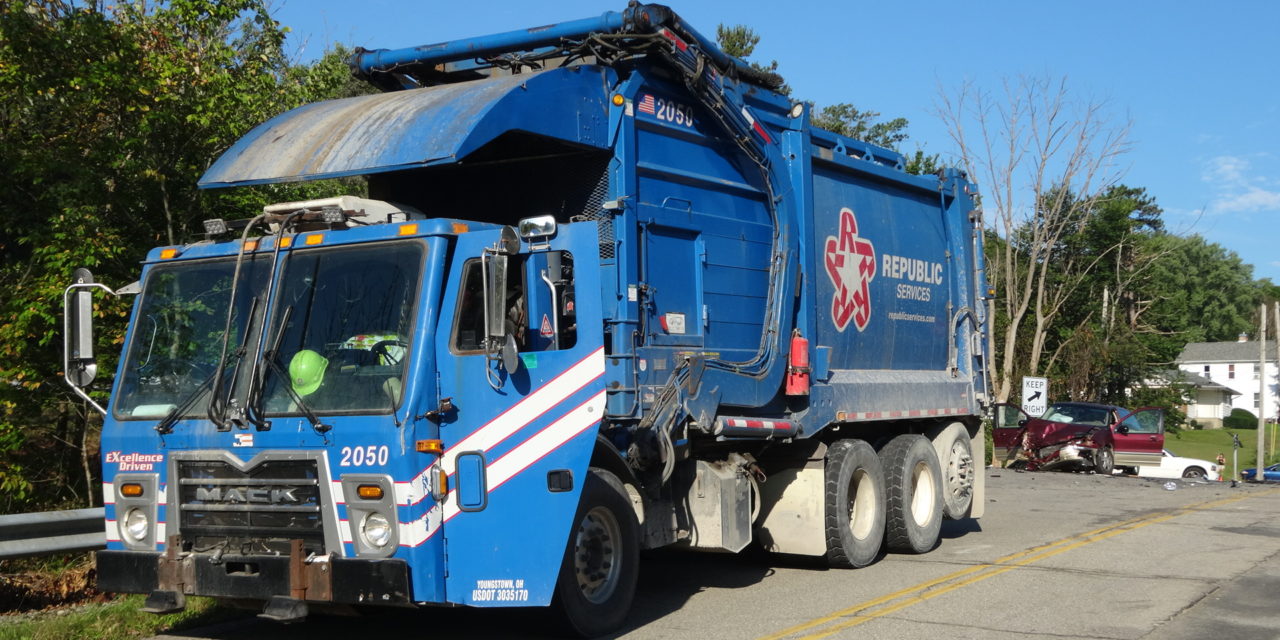 To two residents of Bedford Road in Masury, Thursday’s fatal crash at Bedford and Route 62 illustrated something they have believed for a long time.
“They need a damn light there,” said a resident who lives at the corner, but wouldn’t give her name.
The crash at 9:06 a.m. claimed the life of a passenger in a minivan, Blaine Tinelli, 80, of Hubbard. The deceased passed away at Sharon Regional Medical Center, Ohio Highway Patrol said.
The van, driven by Linda A. Tinelli, 75, of Hubbard, was eastbound on Route 62 when a garbage truck driven by Stephen W. Styranec, 48, of Struthers, went into the van’s path after failing to stop at the stop sign while northbound on Bedford, police said.
Tinelli and Styranec were taken to the Sharon hospital for injuries that were not life threatening, police said.
A woman who lives two houses up on Bedford said she did not see the crash, but she felt it.

“It knocked me off my chair,” said the resident, who also would not give her name. “It was loud.”
The first resident said she has complained to the trustees about the intersection but nothing has been done.
An email message left with an Ohio Department of Transportation spokesman – Route 62 is a state-controlled road – was not returned.
“They’re not paying attention to this corner,” the resident said of officials. “We’ve seen dead bodies here. It’s ridiculous.”
Vehicles “fly” down the hill eastbound on Route 62, and Bedford Road travelers don’t heed the stop signs, she said.
“Every three to six months, it seems like there’s an accident here,” the second resident said.
“Every three to six months, there’s a serious accident, but you hear horns every day,” her neighbor said.

Brookfield police and firefighters assisted at the scene. 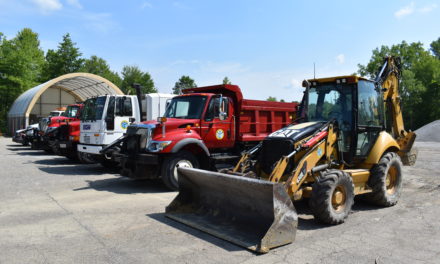 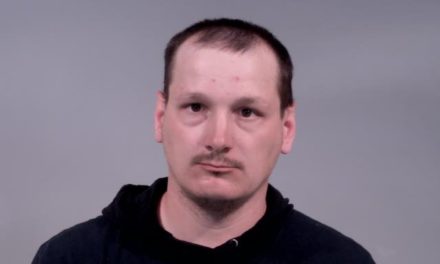 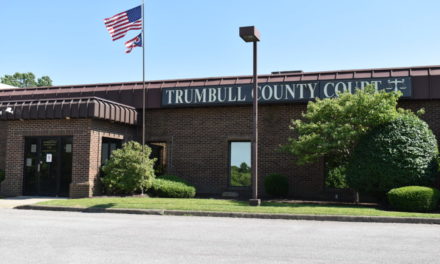