Morgan Bonekovic was the valedictorian of her graduating class in 2008, earned bachelor’s degrees in criminology and philosophy from Slippery Rock University and went on to get a law degree from the University of Pittsburgh.

For all her academic achievements and whatever she may achieve as a lawyer focusing on family law and estate planning, she will always be remembered for her high school athletic pursuits. She is the leading scorer in Brookfield basketball history, and set the girls single-season scoring mark in 2008 with 475 points.

She also lettered in volleyball and track and set school records in shot put and discus. 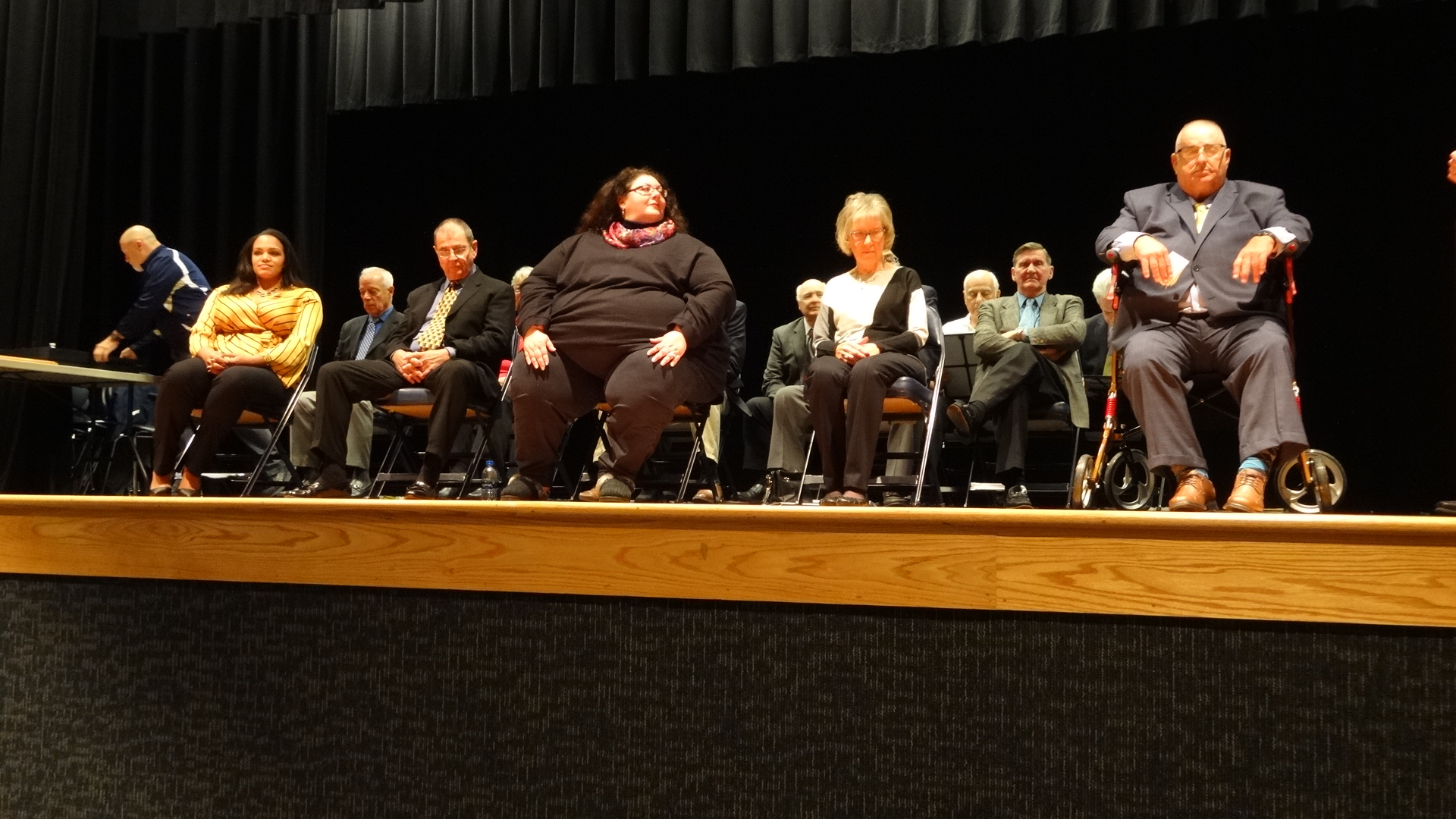 At her Oct. 20 induction into the Brookfield Warrior Hall of Fame, Bonekovic said there is a direct connection between excelling in sports and in other aspects of life.

“Being a Lady Warrior athlete had a tremendous influence on my life and has helped shape me into the woman I am today,” she said. “I credit playing sports for my ability to work with anyone, developing my leadership skills and for giving me confidence.”

Bonekovic said she always will be proud to be a Warrior, a sentiment that Jones, who died in 1993, shared, said his daughter, Vickie Jones Neeson.

“He grew up proud, very proud, to be from Brookfield,” she said. “Very proud to be a Brookfield Warrior. Just as much being a Warrior as it was being a part of the Chicago Cubs or the Cleveland Indians.”

Jones played in the Cubs’ and Indians’ farm systems until a shoulder injury at age 22 ended his career, although he continued playing independent ball.

McMullin’s attachment to golf was as strong as any person could have with a sport or any other endeavor.

“He worked at it from sunup to sundown,” Paul McMullin said. “When he had a rare day off, he would play golf. When he took an off-season vacation, it was to go golfing. Most all of his friends were golfers, and if golf was on TV, he watched it. Being a golf professional was not only his profession but his life-long passion.”

Hoffman’s passion for youth sports included key roles in the development of local baseball and football leagues, but his name is attached to basketball through his forming of the Optimist Basketball Program in 1947. The program was renamed the Carl Hoffman Youth Basketball Program after his death in 1977.

“I just want to thank the people that continue this program,” said Hoffman’s daughter, Gracia. “Gene Malandro had to go through a lot to go to the bank and set up a fund so that money could be put in and they could take this on. I know that I just really appreciate everything that you’ve done and thank you. Thank you for putting my dad in.”

“We certainly want to thank you for the opportunity and for the recognition,” said Gibson, speaking for those who have coached girls since a girls league was added in 1982. “I think we were all surprised and we never expected it. It certainly is appreciated. It’s just been a privilege for all of us.”

It grew through the selflessness and commitment of the volunteer coaches, he said.

“It’s a privilege to do this,” Litman said. “It wasn’t about money. It was about helping young people.”

Clark, through his son, Jim, who spoke for him, thanked his family. He was a standout baseball and football player for Brookfield and had tryouts with the Pittsburgh Pirates and Kansas City Athletics before being drafted into the Army and serving a year in Vietnam during his two-year stint.

Ben McMullin Jr., class of 1939, was the number one man on the Brookfield High School golf team for three year. He played on the Ohio State University golf team in 1939-40, but left college in 1941 after the death of his father, Ben Sr., to help his mother, Alice Jones McMullin, run the family-owned Yankee Run Golf Course. Ben Jr. served in World War II, and afterward he and his brothers built nine more holes at Yankee Run to make it an 18-hole course. Ben Jr. was the course professional from 1947 until he retired in 1983. He recorded three holes in one during his career, won the 36-hole Trumbull County Amateur Championship in 1940, won numerous pro-ams, taught hundreds of adults and children how to play the game and gave countless hours of free instruction to civic and non-profit groups. He was inducted into the Mercer County Hall of Fame in 1974. Ben died in 2003.

Carl Hoffman graduated in 1936 from Newton Falls High School, where he played football, basketball and baseball. He coached basketball at Newton Falls from 1938 until 1940, the year he started working at Westinghouse in Sharon. In 1940, he was named Shenango Valley Jaycees Person of the Year. Hoffman organized Little League baseball in Brookfield in the 1940s and was chairman of the organization with Robert Jones Sr., and he helped organize Brookfield Midget Football. He was a volunteer announcer at Brookfield varsity football games from the early ’50s until his death in 1977. Hoffman organized the Optimist Basketball Program in 1947, which was renamed in his honor following his death and continues to this day. 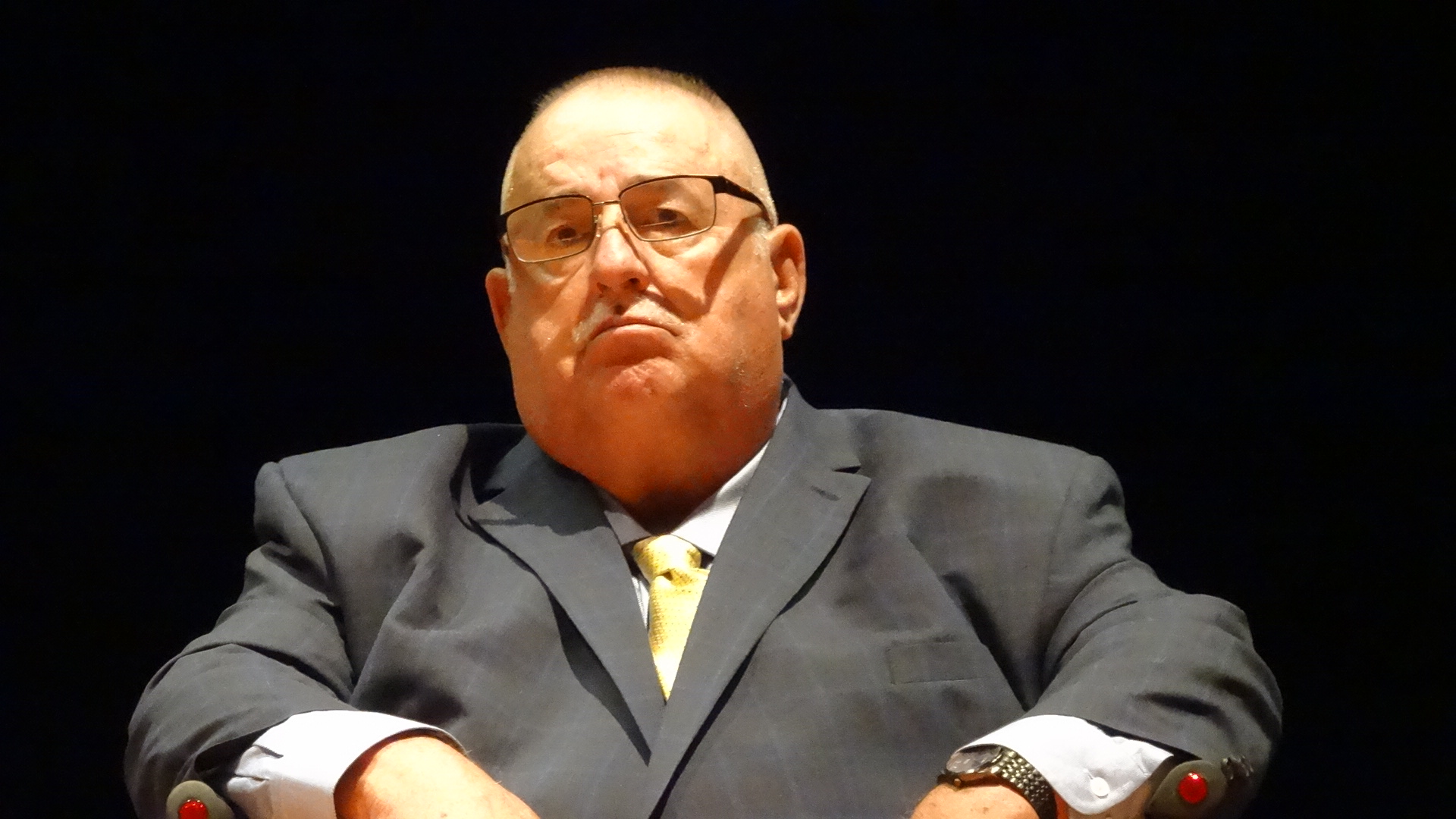 Jim Clark earned three letters in football and baseball at Brookfield High. He played quarterback and defensive back for the football team, switching to halfback in his senior year. He threw six touchdown passes from the halfback position. In 1966, the year Clark graduated from Brookfield, he was given the Joe Organ Award as the most outstanding senior athlete. Clark started his baseball career at age 7 and was the only Brookfield baseball player to play Little League at that age. He set the Brookfield Little League record for most hits as a 12-year-old and was named league MVP. Clark was an all-star at ages 14 and 15 for the Brookfield Babe Ruth team. He played shortstop and catcher for the Youngstown Cabinets in the Youngstown Class B League, helping them win the ABC State Tournament. Clark had tryouts with the Pittsburgh Pirates and Kansas City Athletics before getting drafted into the army. After two years of service, including a year in Vietnam, he was offered a minor league contract with the Detroit Tigers. 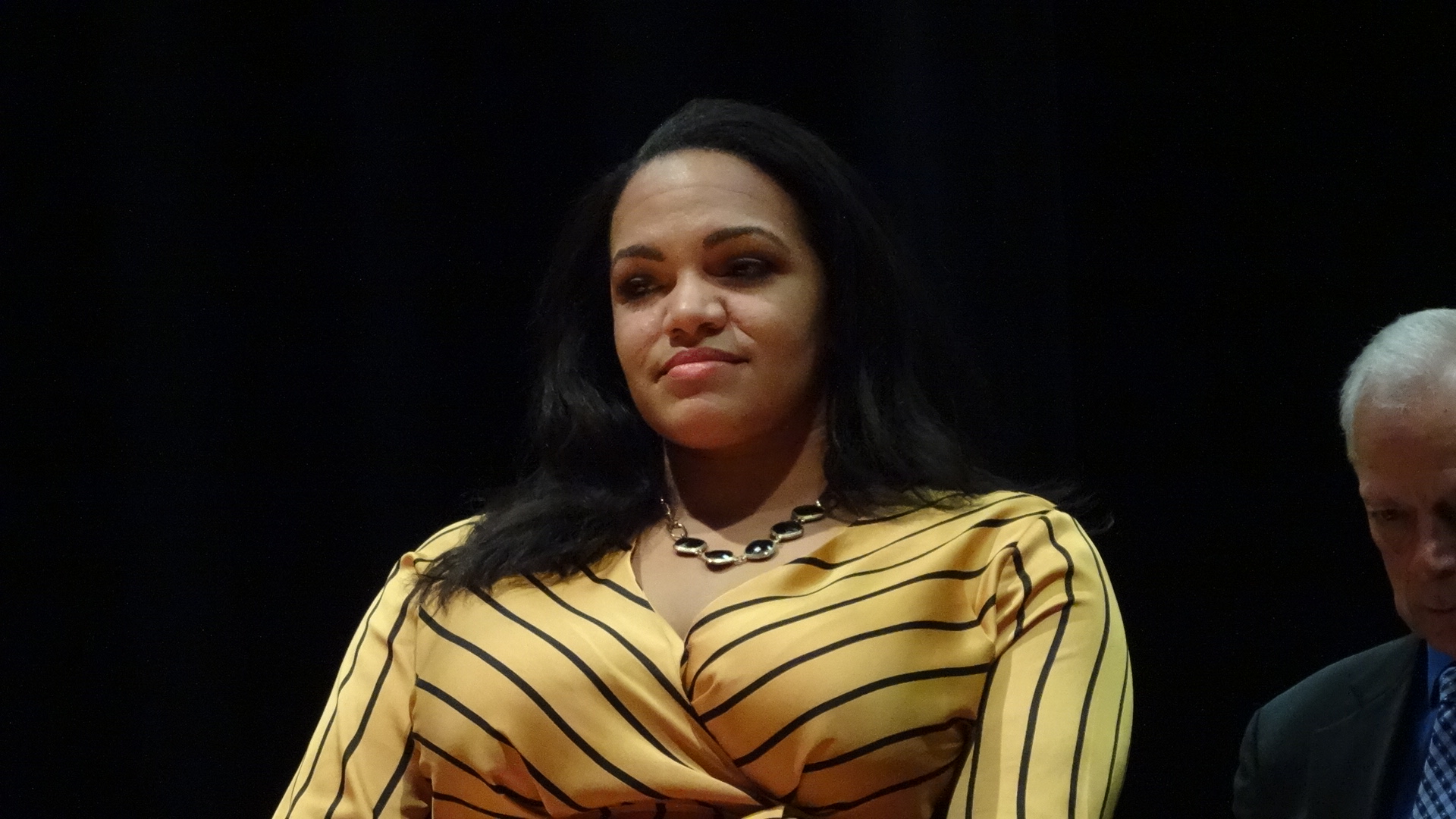 Morgan Bonekovic earned letters in volleyball, basketball and track during her time at Brookfield High School. She graduated in 2008. She had more than 1,000 kills in volleyball, and is the school record holder in shot put (39 feet, 7.25 inches) and discus (115 feet, 1 inch.) She was the regional champion in shotput and placed seventh at state making her the first female athlete in a field event to go to state. In basketball, her teams won two TAC-8 championships and a district championship. She is the all-time leading scorer in school history with 1,636 points, and set the girls single-season school scoring record with 475 points in 2008. The Warren Tribune-Chronicle named her Female Student Athlete of the Year for 2008. Also that year, Bonekovic was named Northeast Ohio Player of the Year, All-State Second Team and Trumbull County Female Basketball Player of the Year.

Thomas Jones Jr. played football, basketball and baseball for his four years at Brookfield High School, from which he graduated in 1946. He was captain of the football and baseball teams. The Chicago Cubs signed Jones at age 17, making him the first Brookfield High graduate to sign with a major league team. He played three years in the Cubs’ minor league system and two years in the Cleveland Indians’, sporting a fastball that could reach 100 mph. His minor league career ended with a shoulder injury at age 22. After returning to Brookfield, he played with the Brookfield Merchants. Jones was a Brookfield police patrolman for four years, then went to work for Sharon Steel, from which he retired in 1990. He died in 1993. 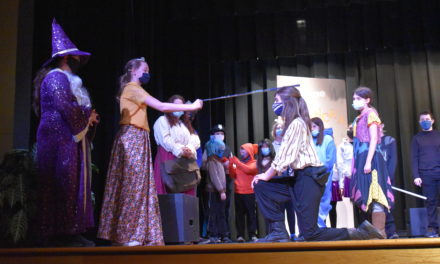 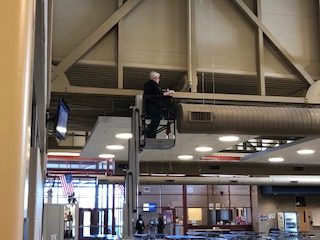 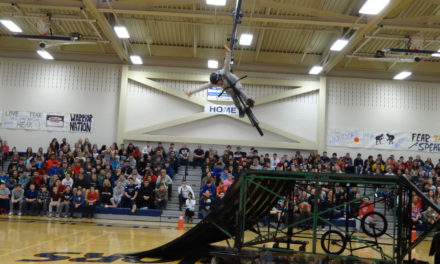