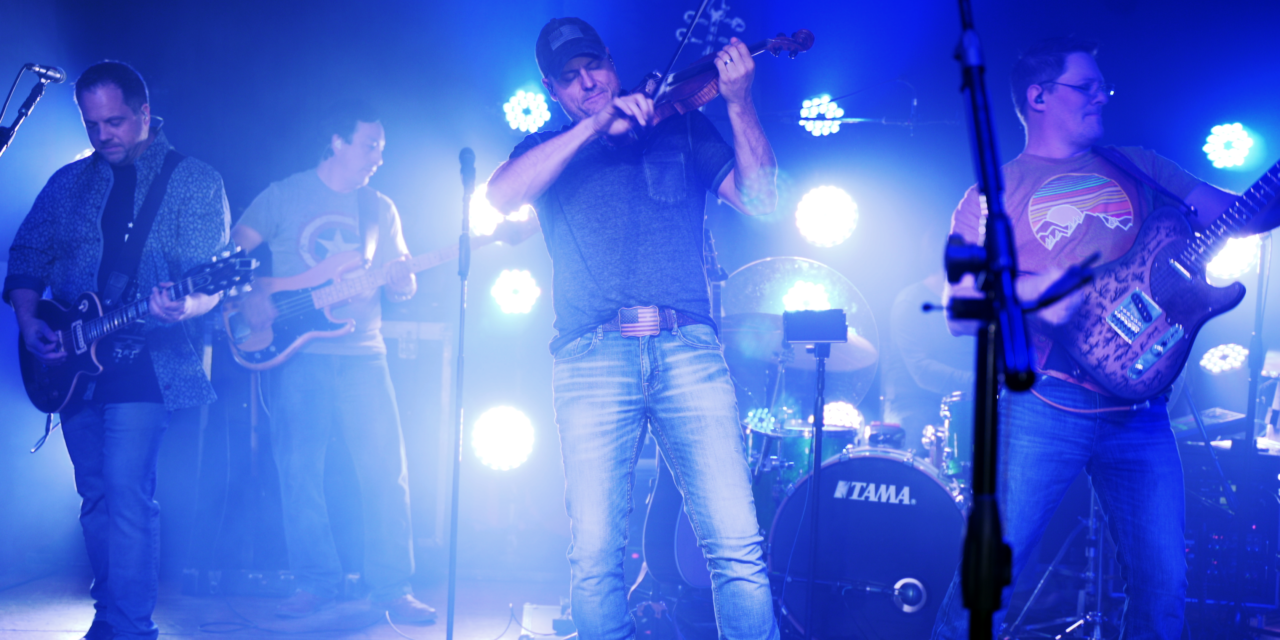 Chris Higbee said he had fun playing the Echo Charitable Foundation fundraising dance in February last year, and jumped at the chance to play this year’s dance, set for Feb. 9 in Yankee Lake Ballroom.

“It means a lot for the community because (of) the great things they do, and for the school and the alumni and for everything that they’re all about,” the music performer said of the foundation, which provides assistance to Brookfield school alumni who have experienced “catastrophic need.”

Higbee had only recently moved to Brookfield, and the show also helped him introduce himself to a new community.

“I like growing in this community,” Higbee said. “It’s a great place to live.”

The native of southwestern Pennsylvania initially made his name as a kid who could play fiddle, an instrument he took up to impress a girl.

“She quit and my dad looked at me and said, ‘If you want to quit, I’ll break both your legs.’”

Higbee was 7 at the time.

Although it was sometimes hard to practice while the other kids were playing ball, Higbee said he quickly developed a love for the stage, equating it to shooting “that big buck,” scoring a winning touchdown or getting a large refund from the IRS. It’s about running on emotion and soaking in the energy from the crowd and the members of his band.

“It’s its own thing,” he said. “I’ve always tried to put a name on it and it’s impossible.”

Higbee’s dad got him gigs with local bands, and he eventually joined one of that area’s premiere country outfits, the Povertyneck Hillbillies.

By Higbee’s senior year at Indiana University of Pennsylvania, where Higbee got a teaching degree, the Hillbillies had a song on the radio, “Mr. Right Now,” and eventually got signed to a Nashville label.

The band broke up in about 2008, and Higbee struck out on his own.

Through hard work, maintaining a crackerjack band and a do-it-yourself spirit, Higbee has become a draw in nine states, and regularly releases his own recordings, including his latest, “Superhero.”

“With today’s internet and social media — all those kinds of things — record labels are for the most part a thing of the past,” he said. “I’m finding that I can get the job done myself and have been since.”

A country performer on the surface – he’s got the fiddle and the cowboy hat – Higbee shies away from putting a label on himself, and his live shows pull from a rock playlist as much as anything else.

“Rather than calling me a country artist or whatever, I’m an entertainer,” Higbee said. “Whatever I gotta do to entertain is what I’ll do. I don’t think there’s anything wrong with playing any style of music.”

Higbee often pulls his 8-year-old son, Alex, and 5-year-old daughter, Lucy, on stage to sing with him, and Alex, another fiddle player, also guested on “Superhero.”

Higbee recounted watching Alex, a third-grader, perform at Brookfield Elementary School’s Christmas concert, “the first time I’ve really got to see him perform with me not on stage with him, me not edging him on or making him get out of his comfort zone or anything,” Higbee said.

“He absolutely owned that stage and it just shocked me, absolutely shocked me. He has it. He has whatever I have, if it has a name, charisma, the ‘it’ factor on stage, just the not being shy, being yourself, being a little goofy and not afraid to push the envelope as far as entertaining people. He got it and that was a neat thing to see.”

There also will be a Chinese auction and raffles. 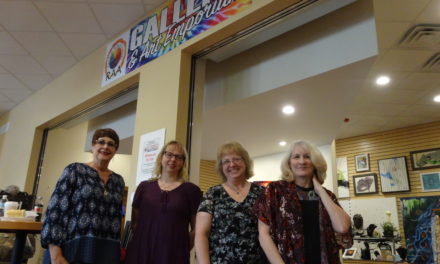 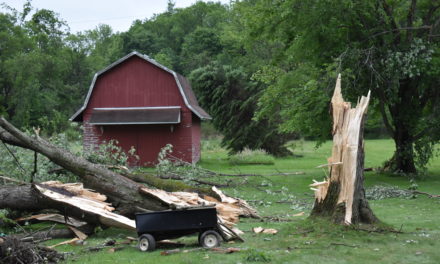 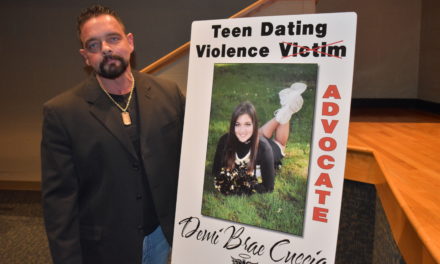