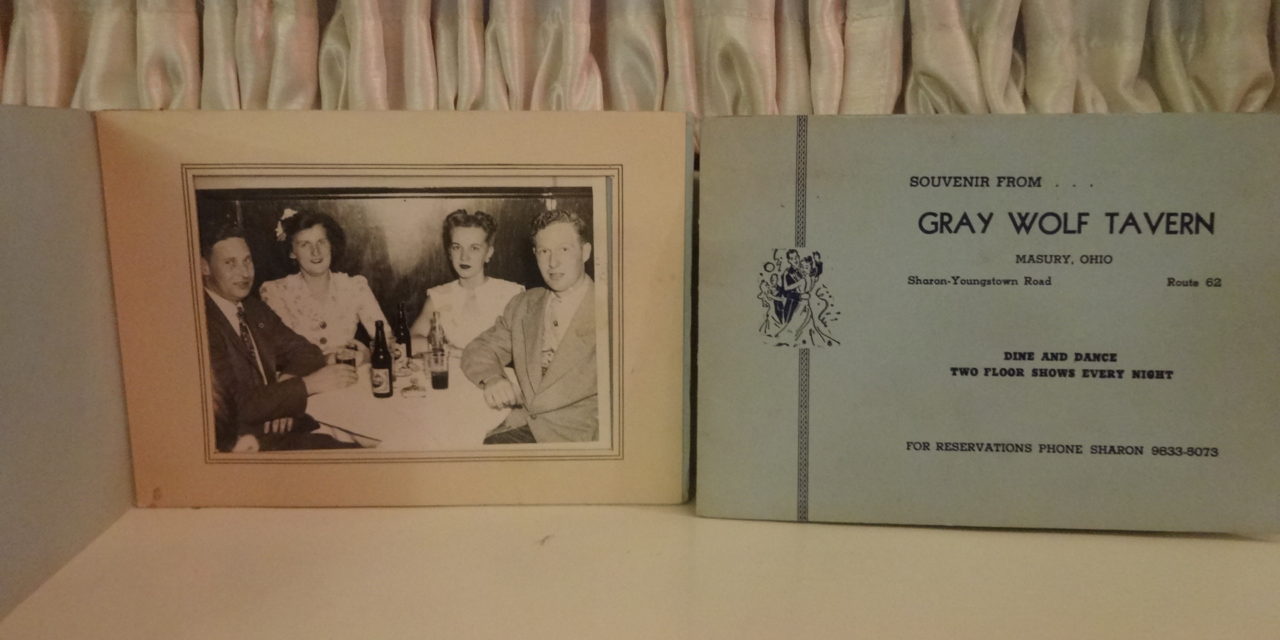 Brookfield Township’s association with alcohol is celebrated or sordid, depending on your point of view — mixed up with gangsters and gamblers and earning the township the nickname of “Little Canada” for the days when law enforcement was loose and local morals looser.

For all that is known about Brookfield’s past, Brookfield Historical Society has little documentation about the places and spaces where people could enjoy a drink along with a good meal and a show and, maybe, a turn at the one-armed bandit. The society is looking to correct that.

“This is where we need your information,” society Vice President Dawn Burns said at the March 14 society meeting, putting out the call for details on places like Torma’s, the Clover Club and Jan Jan Inn.

“We are trying to find and trying to archive a list of drinking establishments that were in and around Masury and in Brookfield,” Burns said. “There is very little about these establishments in the archives.”

In the days before sports bars and 14 TVs on the wall, people went out to drink, dance and catch a band, Burns said. They went on dates, they hung out with buddies, and they wanted to hear local gossip.

“It is an important part of our history,” she said.

The society has compiled a list of 32 places in Brookfield, Masury and Yankee Lake, their locations, provenance and anecdotes, but needs to fill in major gaps.

Like the place on Brookfield Avenue by the Glass Tower – the Glass Tower later became RJ’s and then Rockabillies, now closed – and the old post office. It was in a two-story, red brick building.

It might have been Torma’s, but then, no one knows where Torma’s was located, she said.

Another mystery bar was the big, brick building at the top of Superior Street, which was torn down a few years ago after being vacant for decades. The name of the place seems to be lost in the mists of time, Burns said.

The Jan Jan Inn has a name but “Nobody seems to know where it was,” Burns said.

There were a number of establishments that were lost when the cloverleaf of Route 62 and 82 was built, splitting southern Masury in half. While the Clover Club, Bar 62 and the Cottage Tavern simply disappeared, the Gray Wolf Tavern moved, taking over what was the Stateline Inn, still on Route 62, but closer to the Pennsylvania line.

The Gray Wolf – later Bohica’s – building is now vacant and considered by many to be an eyesore in need of demolition. The place, though, certainly had its heyday, judging from the picture frames once handed out to patrons who came to dance. A couple examples are now in the society’s collection.

“We want to have this information in our archives, because it is important,” Burns said.

The society next meets at 7 p.m. April 11 at the Brookfield Township Administration building, 6844 Strimbu Drive. Elizabeth Boozer will present a program on Camp Reynolds, the World War II-era Army camp south of Greenville, Pa. The public is welcome. 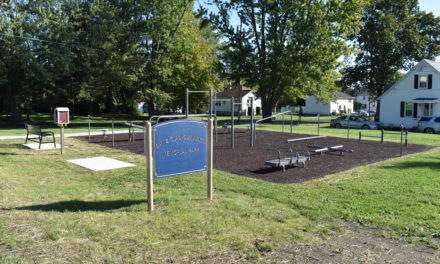 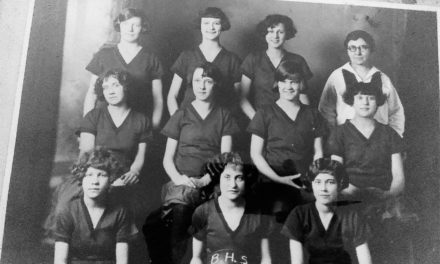 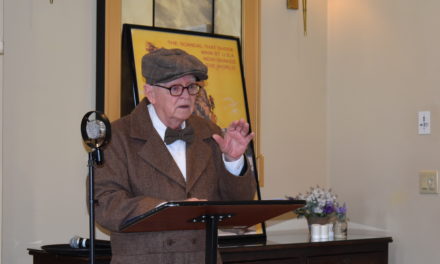