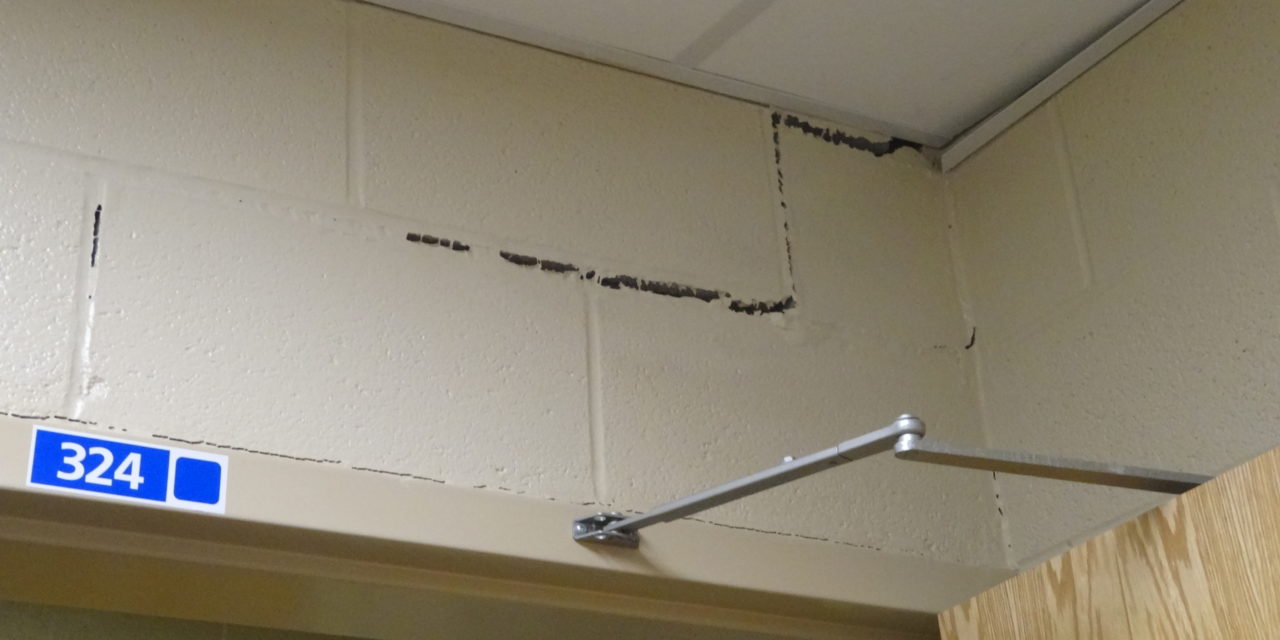 Brookfield school officials should meet soon with a representative of the state commission that helps build schools to discuss a course of action to correct problems at Brookfield.

The board hired Bricker and Eckler LLC to help it find the source of several building construction issues, figure out how to fix them and identify who is responsible for them. The law firm has finished its report.

In the middle school, shale underneath the school is shifting, lifting the hallway floor, cracking walls and rendering doors unable to be closed.

The report makes recommendations on how to fix things and also assigns responsibility for the problems, Taylor said.

Taylor said she is not releasing the report at the request of Bricker and Eckler.

The Ohio Facilities Construction Commission is aware that Brookfield has hired outside counsel, officials said.

Because OFCC is a partner in the building, it has “every reason to want it to look good and be in good shape,” Taylor said. “Our duty, then, is to make sure that they understand the need and the best course to follow in order to make sure that it doesn’t become a need again, because we tried to fix it once and it didn’t work. We really need to make sure that we have our Is dotted and our Ts crossed.”

The Bricker and Eckler report lists corrective options which have to be chosen from. District Treasurer Craig Yaniglos said the next step would be figuring out what the fixes would likely cost and how they would be paid for.

District officials have talked about undertaking the corrective work after school is out for the summer in 2020. 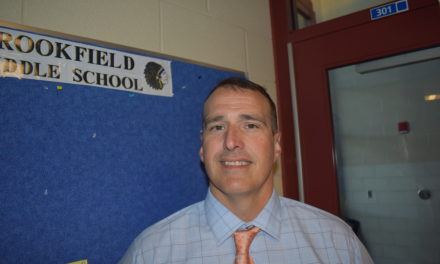