Pastor Dick Smith remembered a hot August day about three years ago when he officiated a wedding in the cool air-challenged Brookfield United Methodist Church sanctuary.
“Wore a robe and, by the time we were done, I was just soaked,” he said. “Even with the fans and everything else.”
Because the 90-year-old sanctuary got so hot in the summer, the congregation has typically moved to the air-conditioned fellowship hall for worship services when the mercury rises. Some congregants didn’t like leaving the sanctuary, even with the heat, and others couldn’t make it up the steps to the hall, Smith said, but the move was made “for the good of the whole congregation.” 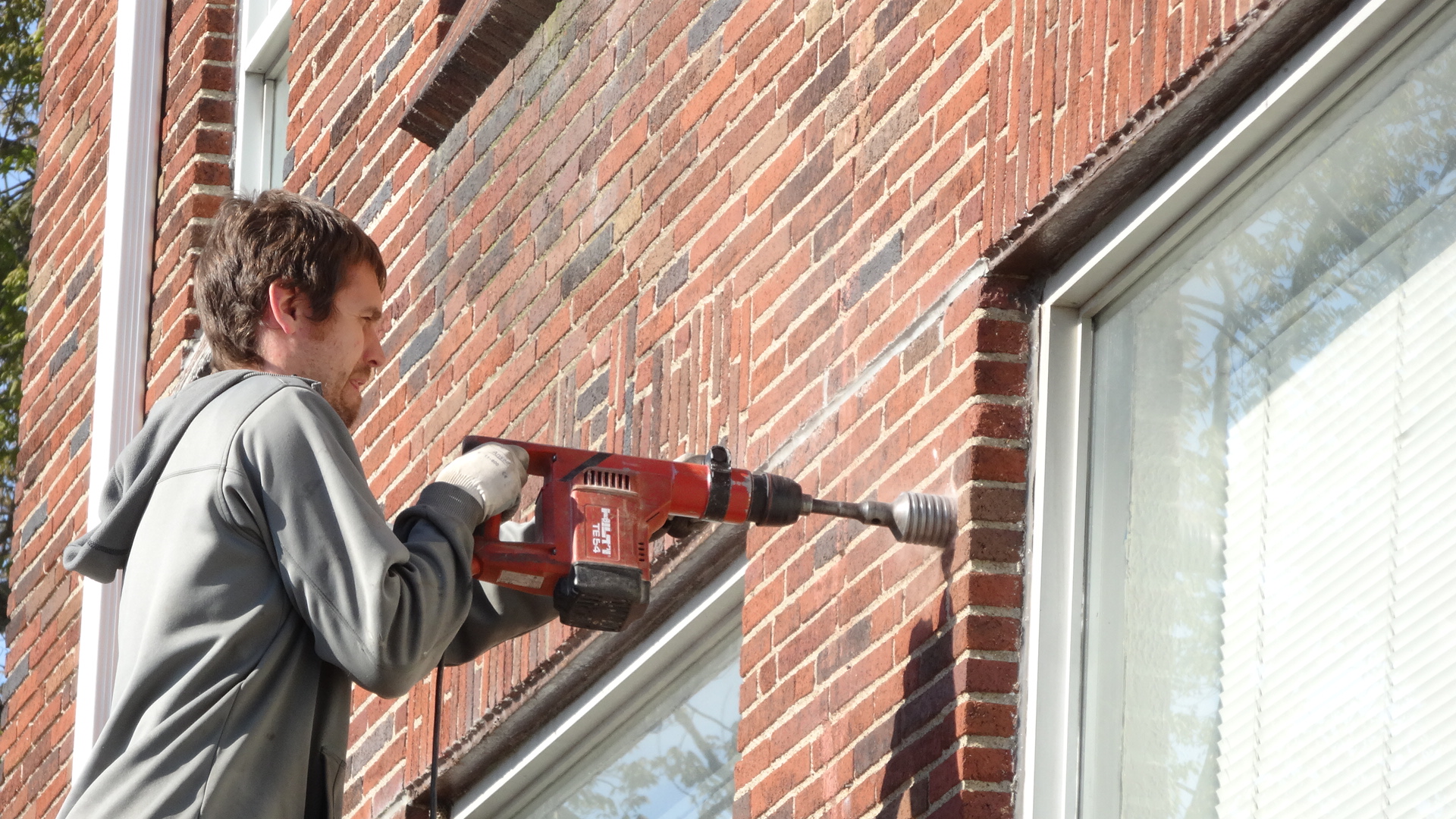 T.J. Mohney drills into the wall of Brookfield United Methodist Church as part of project to air condition the sanctuary.

“Bill (McMullin) loved the sanctuary and he hated to leave it in the summer,” said church member T.J. Mohney.
McMullin made sure the congregation won’t have to leave the sanctuary again by leaving money for the installation of air conditioning in his will.
McMullin died Jan. 10 at age 95, 85 of those spent as a member of the church.
That money, coupled with some previous, undesignated memorial donations, just about covered the $12,000 cost, Smith said.
“We hadn’t been thinking about that too much,” Smith said of installing air conditioning. “It seemed like a far-off dream. The church has no endowments, no stack of stocks and bonds and other things out there like some other churches might have. We kind of live hand to mouth. When projects come up, a lot of time, we’re appealing to the congregation, or we have even taken out an equity loan like people do for their houses to pay for a major thing and then pay it off.”
Mohney Heating and Cooling Inc. of Masury installed the equipment. Wayne Wallace, another church member, handled the electrical work.
“We’re putting small units on the inside of the walls,” Smith said. “They’re very efficient, they’re very quiet and much less expensive than the traditional air conditioning for bigger buildings.”

McMullin, who was responsible for the flowers at the church for many years, left an unusual legacy, but one that, true to his nature, is about people.
“He loved people,” Smith said. “When we come in in the morning and the air conditioning kicks on, we’ll think of Bill and his love for the church and the people.”

Join us for tips on book publishing 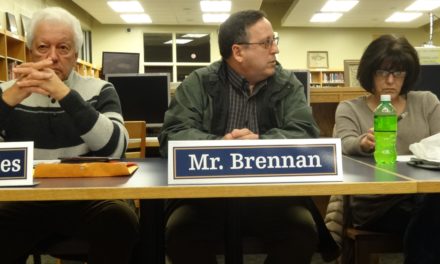