A Brookfield man who admitted to 20 charges related to possession of child pornography is “doing the right thing, so far,” said Trumbull 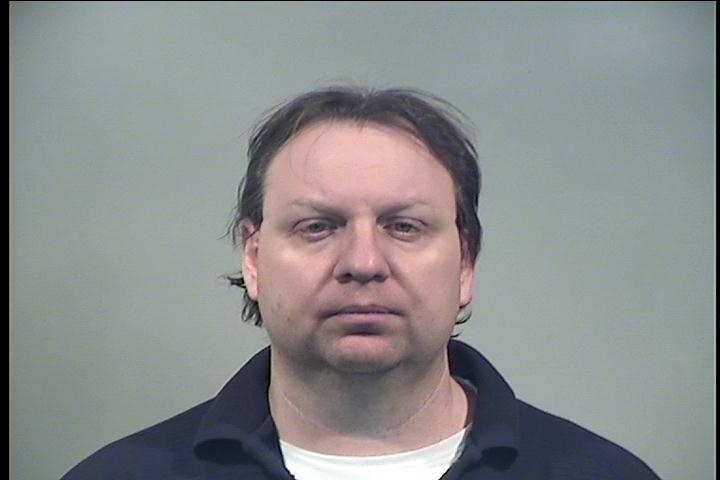 County Common Pleas Court Judge Andrew D. Logan.
As long as Daniel Scharmer, 43, of 6168 Warren Sharon Road continues to do the right thing, he will steer clear of state prison, Logan said.
But, if he does not do the right thing, he could be looking at up to 8 years in prison for each count, the judge said.
Scharmer was indicted March 12 and turned himself in the next day. He pleaded guilty May 21. Logan sentenced him July 9 to 180 days in jail and 5 years’ probation.
At his sentence hearing, Scharmer’s attorney asked for probation based on the fact that this was Scharmer’s first brush with the law, he has been a productive member of society, he has accepted responsibility for his actions and wants to be productive again.
The attorney added that Scharmer suffered a traumatic brain injury in 2007 that led to “uncharacteristic behaviors.”
On his website, danscharmerministry.weebly.com, Scharmer, who has been a worship leader and musician at churches in Niles and Greenville, said he was injured while refereeing a hockey game. He told Logan that the injury impacted his judgment and emotions.
“It is not an excuse,” he added.
He said he knew he had a problem that he had been hiding and told his wife in December. He checked himself into crisis care and residential recovery programs and attended seven to 10 counseling meetings a week.
He had an appointment with a neuropsychologist scheduled for two days after he was arrested. He said he plans to reschedule that appointment and return to recovery meetings, and said he has been taking a new medication that has had promising results.
“It helps control my emotions, and it has been remarkable,” Scharmer said.

The father of four and grandfather of one said he wants to be reunited with his family – he has been separated from them since December – and live a life of faith, service and obedience to God.
Logan credited Scharmer for his lack of criminal record, expression of remorse and the effort he has made on his own to seek help.
Scharmer will not be allowed to have unsupervised contact with children other than his own and his grandchild, and will have to register as a sex offender for 25 years. His use of devices will be monitored. 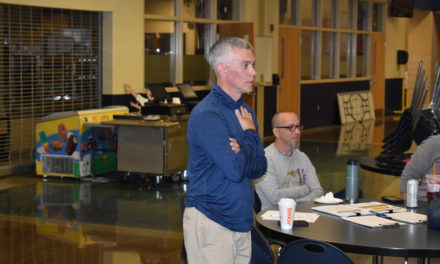