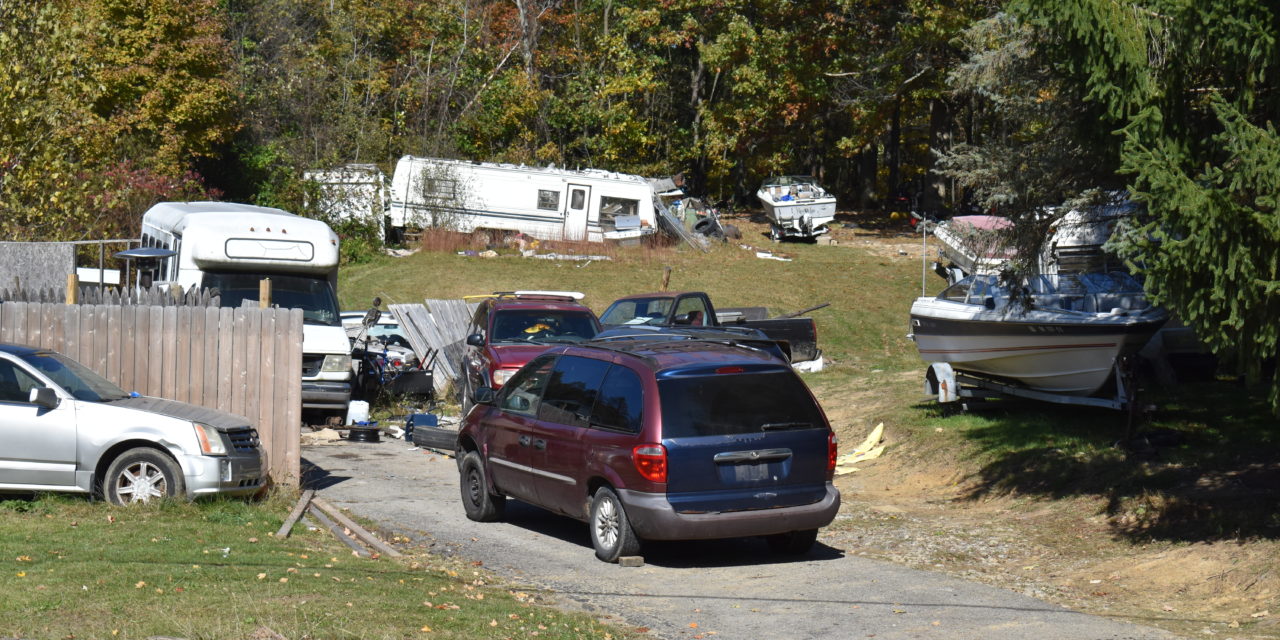 Brookfield Township trustees and Tommie and Kathy Norris Phillips have reached a settlement to end litigation over the condition of the Phillips property at 8085 Warren Sharon Road, Masury.
Neighbors have complained about the property for years, calling it an eyesore for the outdoor storage of apparently junk vehicles. The settlement creates a mechanism for the township to remove those vehicles if the Phillipses don’t do it themselves.
The settlement lists four operable vehicles that may remain on the property as long as they run and are licensed and parked in the driveway or on a parking pad; and a mini bus, a trailer and two boats that may remain on grass on the east side of the property until June 1, at which time they must be placed on a parking pad.

Inoperable junk or unlicensed vehicles were to be housed inside a building or removed from the property by Nov. 1. For any vehicles that remained after Nov. 1, the Brookfield Township chief of police has the authority to tow them out and scrap them or sell them. “Norris and Phillips shall have no right to reclaim any vehicles towed, and they shall not be assessed any storage or processing fees,” the settlement says.
The couple also was to remove junk, garbage, refuse and litter stored outside, including vehicle parts, tires, wood and furniture, by Nov. 1, or the township may see to their removal.
The township must notify the Phillipses of any removal plans five days prior to the removal.
The Phillipses must pay the removal costs within 30 days of billing or the township may place a lien on the property and the county auditor will collect the amount owed as an “other tax.”
If the Phillipses bring other inoperable vehicles or junk onto the property, the township has removal rights.
Officials first took legal action against the Phillipses in July 2015, when the Trumbull County Sheriff’s Department charged the couple with a nuisance violation in Trumbull County Eastern District Court. Each pleaded no contest, was fined $100, put on 1 year probation and ordered to clean up the property.
Subsequent probation violations resulted in Phillips spending 10 days in jail in June 2018, and he remains on probation. That same month, the township filed the civil suit that resulted in the settlement in Trumbull County Common Pleas Court asking that the Phillipses be ordered to clean up the property or to allow the township to do so if they fail to act.
Township officials said an order by a common pleas court judge would have more teeth than a district court judge order. They said there were 35 junk vehicles on the property.
At the time the suit was filed, the Phillipses claimed they were being singled out because they are an interracial couple, and that other properties in the neighborhood were comparable to theirs’ but were not subject to prosecution, something Trustee Dan Suttles denied.
The settlement was signed by the trustees Oct. 1 and the Phillipses Oct. 14. 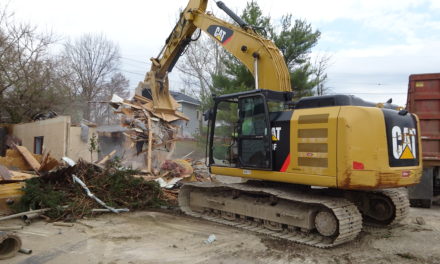 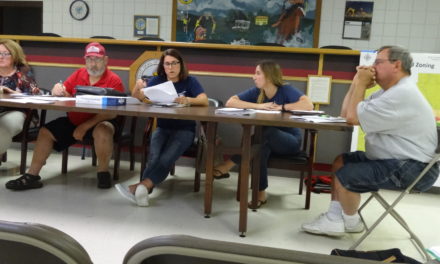 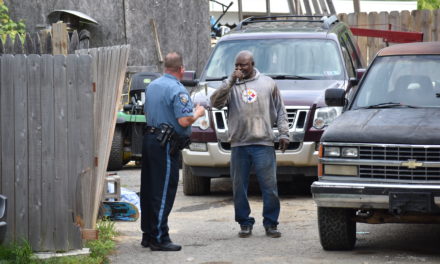