Editor’s note: This is the second in a series of stories on the college admissions process based on a talk Brookfield Distinguished Alumni Hall of Fame inductee Brian Noble Jones gave to high school students on Sept. 20.
Brian Noble Jones qualified his suggestion by saying he is “not in business with the college board” and “I don’t want to give them more money.”
Yet, Jones, associate dean of admissions at Weslyan University, Middletown, Conn., recommends that college-bound students take both the SAT and ACT tests.
“What I see all the time is different, disparate scores between the SAT and the ACT, because they fundamentally measure different things, test different things,” he said.
“They are entirely different experiences,” Jones said.
When Jones was a student at Brookfield High School, “I took both exams. The scores were actually quite different. The one that I did better on, I went back and took again, and that’s my advice to you.”
When you take a test over again, “You’ll go in with less anxiety and more familiarity with the exam, and you might perform better,” Jones said.
Still a student should not let the SAT and ACT “define” them, he said.
“Testing is not the end-all be-all and, actually, it matters a lot less now across the country,” Jones said. “There are now more than 900 colleges and universities that don’t accept test scores anymore.”
Weslyan is a test-optional school.
“About 20 percent of students will apply and ask that we not consider or look at their standardized test scores, and we’re perfectly fine with that and, actually, it ends up being about a third of all of our enrolling classes are enrolled without test scores being considered.” 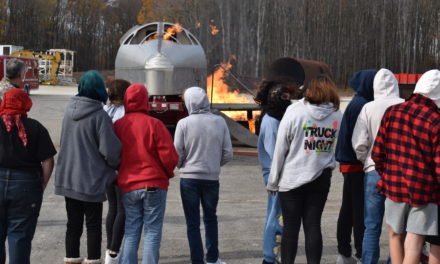 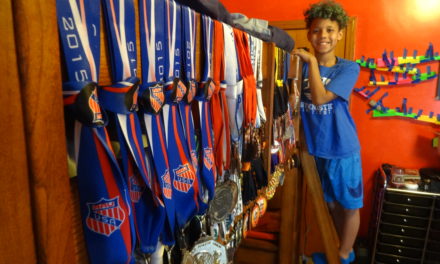 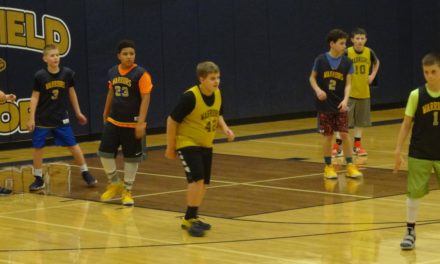