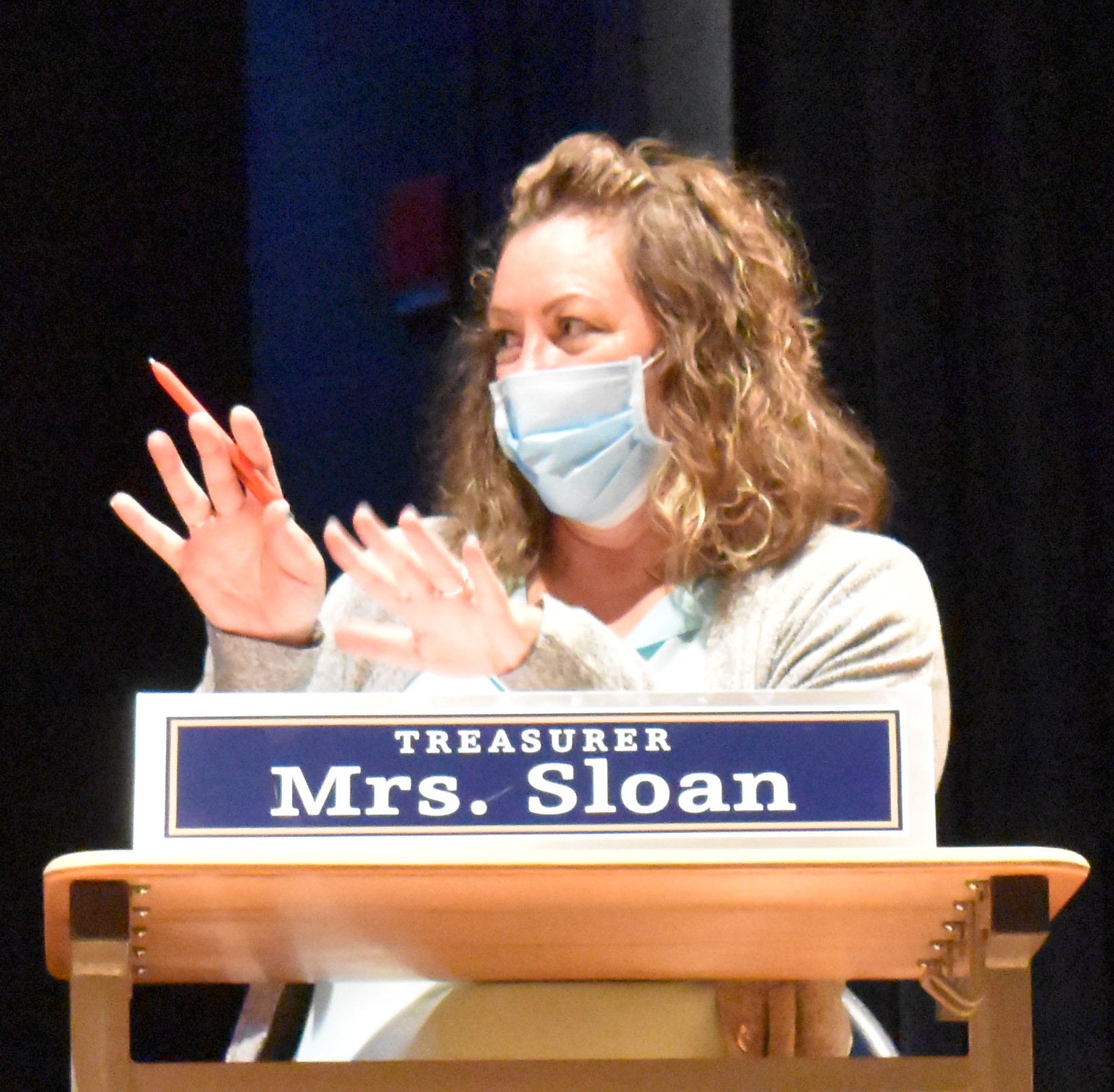 Even though the state cut funding due to the COVID-19 pandemic, unexpected revenue from other sources and delays of a couple of major projects leaves Brookfield Local School District in a stable financial position as it ends the 2020 fiscal year, said Treasurer Julie Sloan.
“We’re preparing for what we really don’t know right now,” she told the school board on May 20 of the prospects for next year.
The state reduced its payments to the school by $176,000, which Sloan called a “hard hit in a short period of time,” but that amount is largely offset by a $68,000 increase over expectations in real estate tax proceeds, and $97,000 in refunds from worker’s comp, the School Employees Retirement System of Ohio, contracted transportation and an educational consulting service, she said.
In her updated five-year forecast, Sloan estimated the district will have taken in about $53,000 more in revenue for the year than it spent.
“We aren’t spending more than we’re making this year, which is always good news, and our carryover is slightly higher than what it was forecasted to be,” she said.
In anticipation that the state could again cut funding for schools and that property tax collections won’t be so robust next year, school officials decided not to buy a new bus next year, saving $80,000, or conduct extensive repairs to the parking lot, saving $20,000 to $25,000, Sloan said. It is hoped those projects can be reinstated for FY 2022, she said.
The planned purchase of Chromebook computers will be financed by the federal CARES Act funding instead of the general fund, another savings, she said.
These adjustments mean Sloan expects the district to remain in the black until at least FY 2023, with a rain-day fund balance of around $1.9 million throughout that period.
Sloan, who was hired in January, praised the work of her predecessor, Craig Yaniglos, in making Brookfield “a pretty tight ship.”

“There’s not a lot of extra spending out there to cut,” Sloan said. “We still have the teachers; we still have utilities. We cut the big stuff that we knew we could get by for another year before we spent it. We’ll continue to be very cautious about what we’re spending.”
The forecast does not take into account a project to replace lighting fixtures and upgrade plumbing fixtures, Sloan said. Although the project is expected to save money – $625,000 over 20 years – in the short term, the savings will be eaten up by paying off the $835,000 loan taken out to finance the project.
“They’re gonna wash,” she said of the expense and the savings. 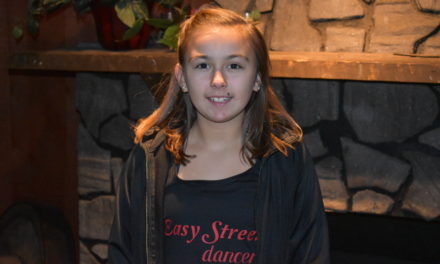 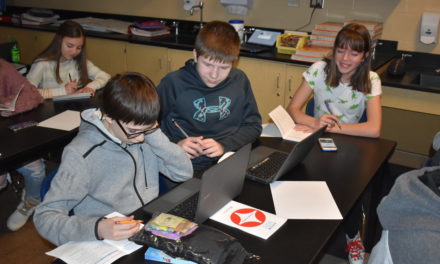