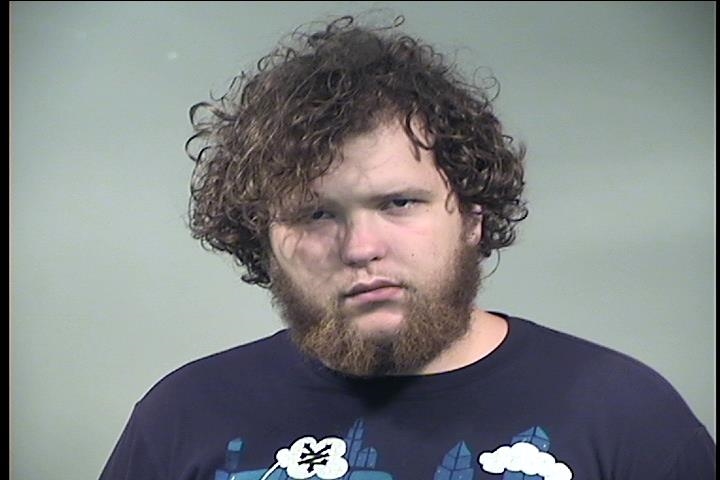 A Greenville man who threw money out of his car as he fled Brookfield police at about 1 a.m. July 22 earns a living through drug dealing, police said.
Police said they found about 2 grams of suspected cocaine in the car, and drug-related charges could be added after the substance is tested.
Edward L. Hammons III, 19, refused to stop for police on South Irvine Avenue in Masury when two officers saw that his 25-year-old Buick Century had no taillights, police said.
Hammons drove eastbound into Sharon and onto Logan Avenue and sped up, police said. Hammons stopped and let out two men and a woman, but police decided not to pursue them as the driver was the target, police said.
The car ran every stop sign on Logan, then turned westbound onto Warren Sharon Road and reentered Masury, police said.
At about Yankee Run Golf Course, Hammons threw items out of the car, including money, police said. He threw more money out of the car by Valley View Drive and various places during the pursuit, which reached speeds of 75 mph, police said.
Hammons drove into Vienna and Howland, merging onto Route 82 in Howland, onto East Market Street through Warren to Route 422 to Park Road, police said.
Hammons was unable to negotiate a sharp turn at Diehl South Road, and stopped. Police hemmed in Hammons and he was arrested, police said.
Police searched the car and found the cocaine in a cigarette pack on the drive floorboards, loose $20 bills throughout the car, and about $1,000 in a zippered bag. A metal tray with marijuana residue on it was found in a backpack, police said.
Police said they returned to Brookfield and searched the areas where they saw Hammons throwing money out of the window. They said they found four bills and an open pack of cigarettes on Warren Sharon Road near the golf course. The total amount of money collected was $1,062.

Hammons admitted that the drug found was cocaine and that he made a living selling drugs, police said. He also said he was on probation, and Mercer County records show he was convicted in 2019 and this year of three cases of theft and one of drug possession. He faces a resentence for violating probation on one theft charge.
Police said they found a black kitten in the car when Hammons was arrested, and Hammons told police “you can keep it” when asked what should be done with it. A Sharon woman called police and offered to take the kitten, and police delivered it to her.
Hammons is to be arraigned July 23 in Trumbull County Eastern District Court on a felony charge of fleeing police and misdemeanor charges of driving under suspension, reckless operation, speeding and driving without taillights, according to court records. 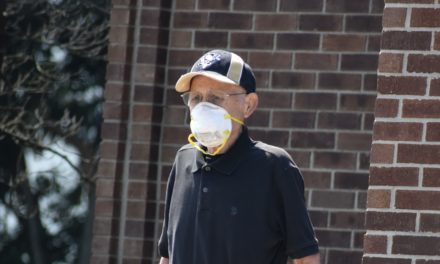 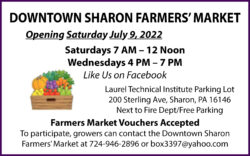