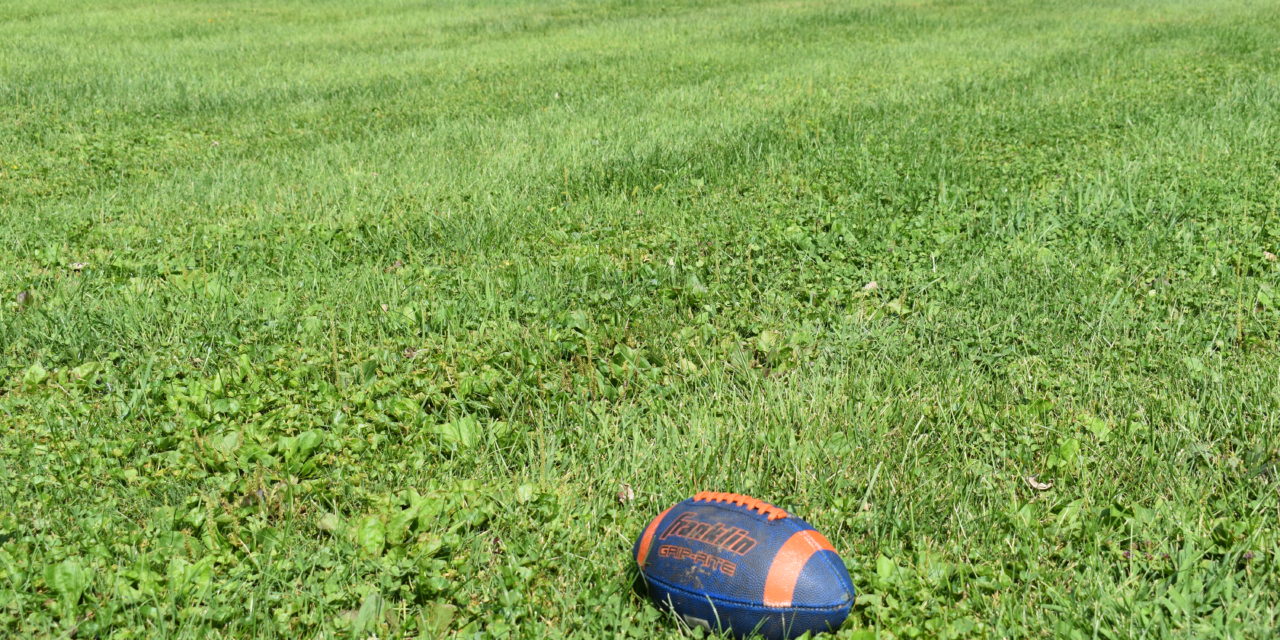 The land on which a pocket park will be built in Masury has been transferred to the Brookfield Township trustees, and officials are looking for the equipment that will be put into that park, Julie Green, director of the Trumbull County Planning Commission, said July 28.
Tim Taylor, who owned the land at First and Mulberry streets, agreed to donate it to the township, and the park will be named in honor of his grandfather, Sam Jennings. The lots have been vacant for years, and kids and families often have played on them.

Officials are looking at the state purchasing program to see if they can buy the fitness system, benches, trash receptacles, Little Free Library and pet waste station that will be placed at the park, Green said. If any of the items are not available, they will be purchased through competitive bids, she said.
The park project is part of a Neighborhood Revitalization Grant project largely funded by a $750,000 Community Development Block Grant that the county received from the state, and other funds that were leveraged. Other work slated to be done includes improving the storm sewer system on parts of Second and Miller streets; paving First, Second, Third, Elm, Miller and Short streets; and building new sidewalks on part of Elm.
Gary Shaffer, Trumbull County deputy engineer, said GPD Group of Youngstown is finishing the design of the storm sewer work, and that project should be put out for bid in September with construction to follow this year.
County engineers are designing the street and sidewalk work, and those projects should go to bid this winter for construction next year, he said.
County officials also secured funding to rehabilitate homes in the target area, and are working with a handful of homeowners to determine whether they meet income guidelines, Green said. A letter sent to residents did not elicit a lot of response, and Green invited homeowners who might be interested to call Nicholas Coggins of her office at 330-675-2713 for more information. 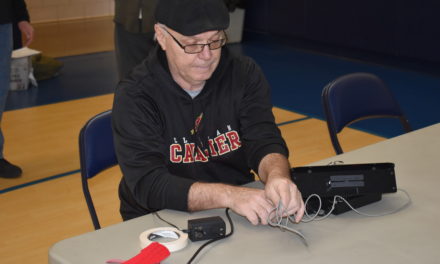 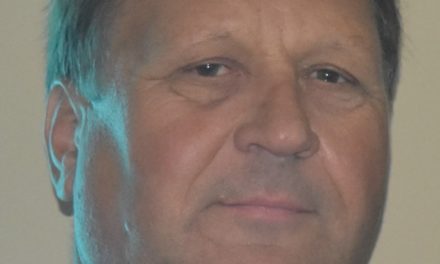 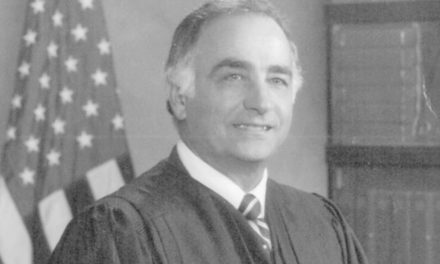