When Dan Suttles became a Brookfield trustee, he knew the Brookfield Fire Department had a good reputation through the awards and recognitions it had received, but he didn’t know the quality of work of the road and police department, he said. He made a point to find out.

What he found, he said, was the township has a dedicated, hard-working group of employees in all departments, who make it a point to contribute to the quality of life in the township apart from their paid duties.

“I was impressed with how strong a work ethic and all-in attitude our employees have,” Suttles said, and he has tried to relay his sentiments to the employees privately and publicly.

“All of us trustees and the department heads like to acknowledge you,” he said. “After a while, you need to, if you can, do a little more than just telling someone they did a good job.”

That was the attitude the trustees took when they entered contract negotiations, Suttles said.

As a former Warren firefighter, Suttles said, he was aware of the theatrics of bargaining, the throwing down of pens, the storming out of meetings and the refusing to negotiate for periods of time that sometimes occurred. He said the trustees did not want that in this round of talks, and apparently neither did the employees.

“The one thing I was amazed at, as a newcomer to the negotiations, is the willingness of the employees to sit down and talk in a non-adversarial role,” he said.

He also said the trustees conferred with Fiscal Officer Dena McMullin and the department heads early on.

“We had some idea of where we wanted to go with the financial package, but we wanted to make sure that it fit in their budgets, it wasn’t going to shortchange them,” he said.

The resulting contracts, which the trustees approved Aug. 10, increase the pay of full-time, contracted employees by 3 percent each year of the three-year pacts, and has other financial incentives, such as increasing holiday pay in the fire department, reducing the number of years for service for police department members to receive certain bonuses and adding a bonus for road department members to maintain their commercial driver’s licenses.

The township is mandated by law to pay 14 percent of a road department employee’s salary into their pension fund, 18.1 percent of a policeman’s salary and 24 percent of a firefighter’s salary, Suttles said. The employees also are supposed to pay in: 10 percent for road, 13 percent for police and 12.25 percent for fire.

However, since the early ’90s, the township has paid the employees’ shares, in addition to the township’s, he said.

“We ended up with them agreeing to pay, as a starter, from my point of view, ours’, as trustees, I should say, 1, 1 and 1: 1 percent a year for three years for a total of 3 percent at the end of the contract,” Suttles said. “Through this process, the employees were willing to do that and I think it shows there’s always give and take in negotiations and it shows good faith on their part and we, to the public, say, that we’re trying to address that. Some people would be surprised that we were paying the total pension package. Other communities do this. It’s part of the negotiated process. Whether it’s right, wrong or indifferent, we just thought it may be a good idea for the employees to share some of that burden.”

All three contracts ran out Dec. 31, and agreements were reached with the police and road employees quickly, Suttles said. The fire negotiations dragged on a bit because Fire Chief David Masirovits, who was negotiating his first contract as chief, wanted some changes and because of delays caused by the COVID-19 pandemic. The trustees wanted to approve the contracts together “so it was consistent with back pay,” he said.

“I think, if we can supplement the reputation and the hard work of our department heads to keep a good service, a good department, with some finances, and that’s where we wanted to make sure we could offer it and we could afford it,” Suttles said.

The contract eliminates the position of lieutenant in the department, but hikes the pay for the shift officer, the firefighter who acts in the absence of the chief or a captain, from $10 per shift to $18.

“Anytime you remove a position, you’re removing an opportunity for advancement,” Suttles, said noting that, under the old contract, only the lieutenant was eligible to become a captain. “In this, all three of them, the three firefighters, would be eligible (to become captain). It improves their chance to get promoted.”

The contract allows the chief to name an acting chief “in his absence,” and sets the acting chief’s pay at 1.5 times the firefighter’s base pay.

The contract spells out the forms of discipline that might be imposed on an employee, how progressive discipline shall be considered, and how disciplinary records will be kept.

The uniform allowance clause was amended to say that firefighters who are promoted will receive “dress uniform patches, badges and insignias,” but not a full new uniform, and specifies that employees who complete their probationary periods will receive a dress uniform that the employee will maintain, but the township will own.

Patrolmen who have reached seven years of service will be paid $20.75 an hour in the first year of the contract, $21.30 in the second and $21.85 in the third. Patrolmen make 70 percent of what a vested patrolman makes for years one and two of their employment, 80 percent for years three and four and 90 percent for years five and six. The contract gives the chief the right to modify the steps “for purposes of recruitment or retention.”

The contract reduces the amount of time an officer must serve from 22 to 20 years to earn bonuses of $1,500 for maintaining firearms and breathalyzer certifications; and on-call pay.

The contract also adds language concerning vacation, how it is to be used and how it is handled in the event of employment termination, retirement or death.

The pact adds a clause that an employee will receive a $500 bonus for maintaining a commercial driver’s license.

The allowance for safety gear and extreme weather clothing was hiked from $500 to $750 a year.

The contract sets normal work days and hours at 7 a.m. to 3 p.m. Monday through Friday.

The sick leave policy was amended to allow leave when an employee’s spouse, child or parent suffers a serious injury or illness or dies. In the prior contract, the loved one had to live with the employee. 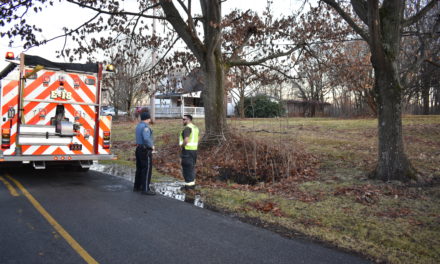 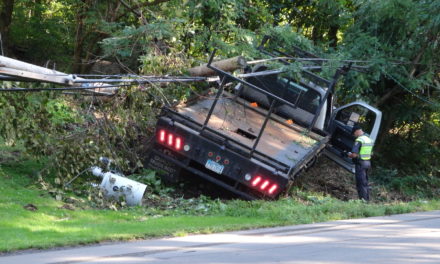 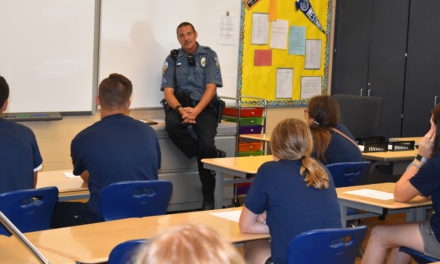 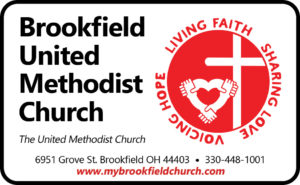