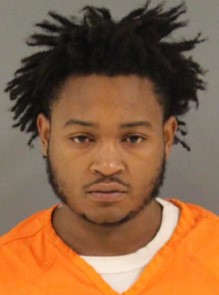 The homicide case of a Sharon man accused of killing a Masury woman has been held for common pleas court in Mercer County.
Ezra E. Daye, 20, has been charged with homicide, aggravated assault and prohibited possession of a firearm in the Aug. 8 death of Kelli J. Johnston, 23.
Daye and Johnston had two children, who are now with a Johnston family member. R.P. McMurphy’s in Masury is collecting donations to benefit Johnston’s children.
Sharon police said they were called to an apartment building on Sherman Avenue and found Johnston in a doorway with a gunshot wound to the head and a very faint pulse.
The shooting occurred in a bedroom that was identified as Daye’s, although Daye was not there, police said. “Drug evidence” and several rounds of live ammunition were on the floor, as well as a purse and other items belonging to Johnston, police said.
At 6 a.m., more than five hours after the shooting, Daye showed up at the police station “wearing only a pair of red gym shorts and walked into the police department with his hands outstretched and advised that he had warrants,” police said.
One of those warrants was from Brookfield police, who charged Daye with weapons violations, theft and other offenses stemming from an Oct. 14 incident at Hilltop Gardens public housing complex on Addison Road.
Sharon police said Daye smelled very strongly of bleach, indicative of having tried to wash away evidence, but had “blood evidence” in his hair. Several braids from Daye’s hair were cut off for testing, police said.
Daye’s father, Richard Odem, reported to police that Daye had told him that Daye had been in the bedroom with Johnston at the time she was shot, police said.
In the Brookfield case, Daye was a passenger in a vehicle pulled over for failing to signal, police said. Daye told police he was only 17 and did not have ID, police said. He later gave an incorrect name and date of birth, which did not match the age of 17, police said.
Daye was handcuffed, but ran into woods off Wahabe Court and got away, police said.
Police said they found a loaded .22-caliber handgun in the vehicle, in the area where Daye had been seen reaching before police got to the vehicle.

Police said they determined Daye had just been in an apartment, which they found occupied by Johnston, who denied knowing who Daye was or that he had been there, police said.
Daye was not allowed to have a firearm, because he was wanted for a probation violation, police said.
Johnston was charged with obstructing justice and was found guilty July 16.
Daye had been charged with domestic violence for beating Johnston in April 2019. With Johnston’s consent, Daye was able to plea to a lesser charge of disorderly conduct. The probation violation stemmed from this case. 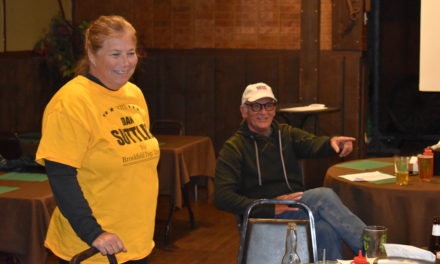 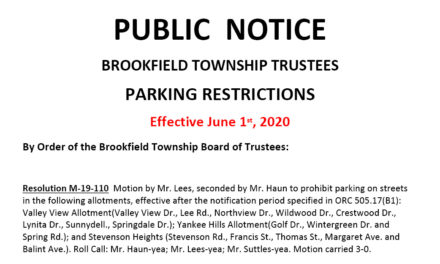 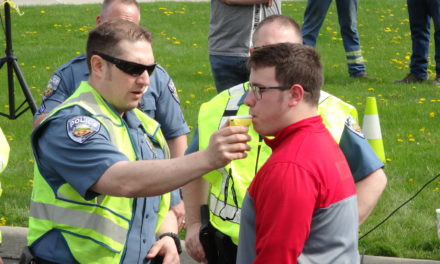 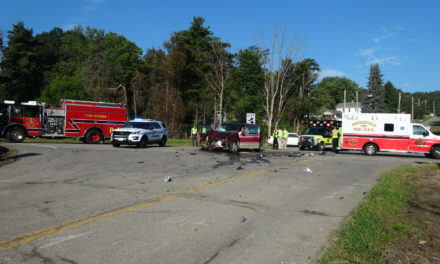