A 17-year-old boy was killed when he lost control of his car and it hit a guardrail Oct. 7 on Route 7 northbound, south of King Graves Road, in Brookfield, said Ohio Highway Patrol.
The name of the deceased has not been released.
The boy was wearing a seat belt, and it is not suspected that he had consumed drugs or alcohol, police said. He was pronounced dead at the scene.
Brookfield police and fire departments assisted.

UPDATE: On Oct. 21 the Ohio Highway Patrol published a report that identified the boy as Jacob S. Leggett of 1300 Youngstown Warren Road, Niles. The report also said Jacob was driving at an unsafe speed. 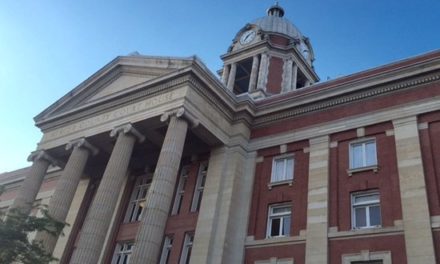 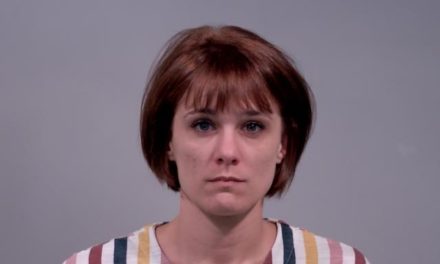