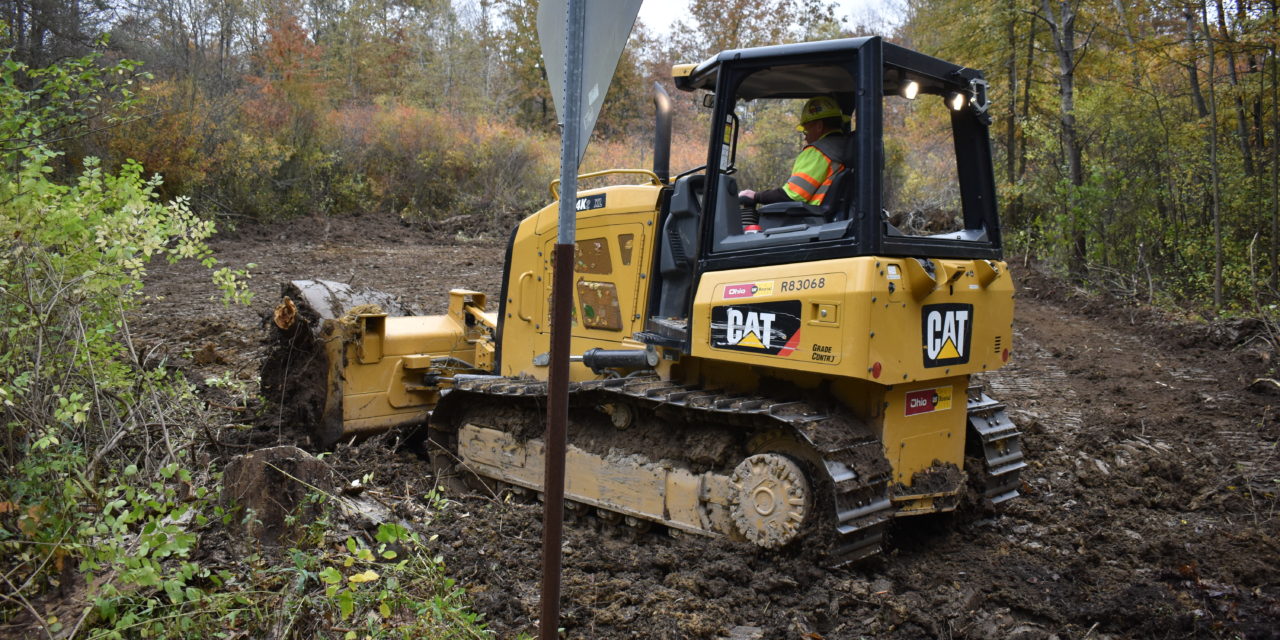 Trumbull County Metroparks has closed on a grant from the Clean Ohio Fund to buy what they are calling the Trock Forest Nature Preserve, 40 acres of woodlands and wetlands north of Everett East Road and east of South Albright McKay Road in Brookfield, said Metroparks Executive Director Zachary Svette.

It is the first Metroparks holding on the eastern side of the county, which has been a goal for Metroparks officials.

The property was appraised at $267,851 and the Clean Ohio Fund paid $183,000, with owners Thomas and Jennifer Trock of Idaho donating the rest.

Thomas Trock grew up across Everett East from the forest, in Hubbard Township. His parents had bought the property in 1969, and it was a source of fascination and fun for the Trock family.

The Metroparks board approved the closing documents Sept. 23.

The week of Oct. 26, the Shelly Co. of North Jackson installed a gravel parking lot off Everett East Road, east of South Albright McKay Road. The lot should be open by Nov. 1. Svette said he used state gas tax money to pay for the lot. Future plans could include building trails, but, for the most part, officials want to keep the property, which is home to a bald eagle nest, wild.

Metroparks is asking voters to approve a 0.6-mill, 10-year property tax levy, and passage of that levy could mean improvements would be done sooner, Svette said. 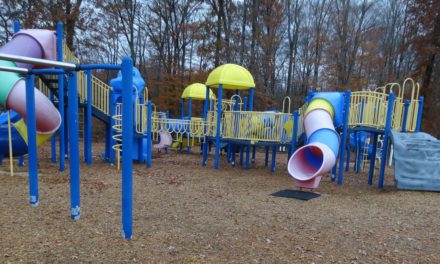 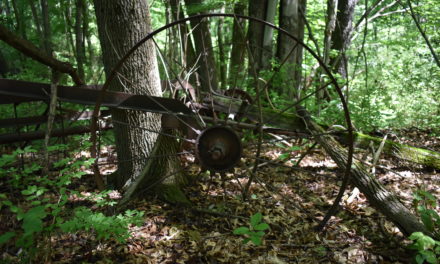 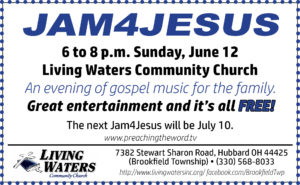