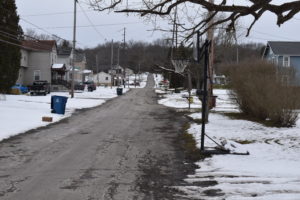 Brookfield Township’s road crew counted 19 portable basketball hoops along township roads that make it difficult to maneuver when they are plowing snow.

“A lot of them end up on the pavement or right on the edge, and then it bounces off our mirrors … because we gotta be near the curb to do the plowing right,” Road Supt. Jaime Fredenburg told the trustees Jan. 28.

The township posted on social media a request that the owners of the portable hoops move them for the winter. “We had one that got moved,” Fredenburg said.

That means the road crew will start moving them off the road, he said.

“A lot of them, we have to take a machine,” he said. “We can’t pick them up,” because they have sand or water in the bases.

Fredenburg had considered taking the hoops to the road department shop for winter storage and returning them in the spring, but Trustee Dan Suttles advised against it.

“I don’t like the idea of taking them and confiscating them,” he said. “I think you’re opening up a can of worms if you do that.”

Trustee Ron Haun suggested writing a note explaining why the hoop was being moved and affixing it to the pole. 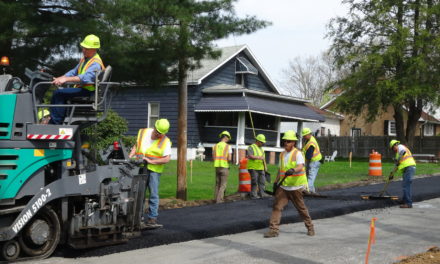 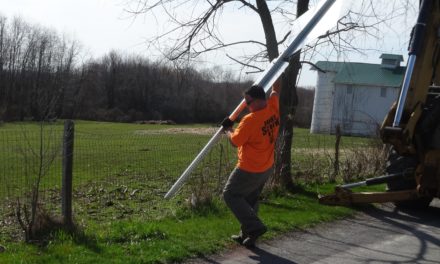 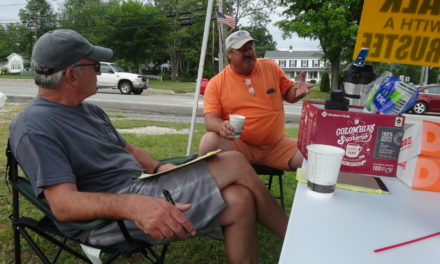 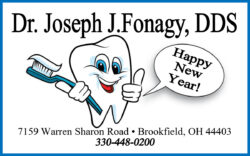