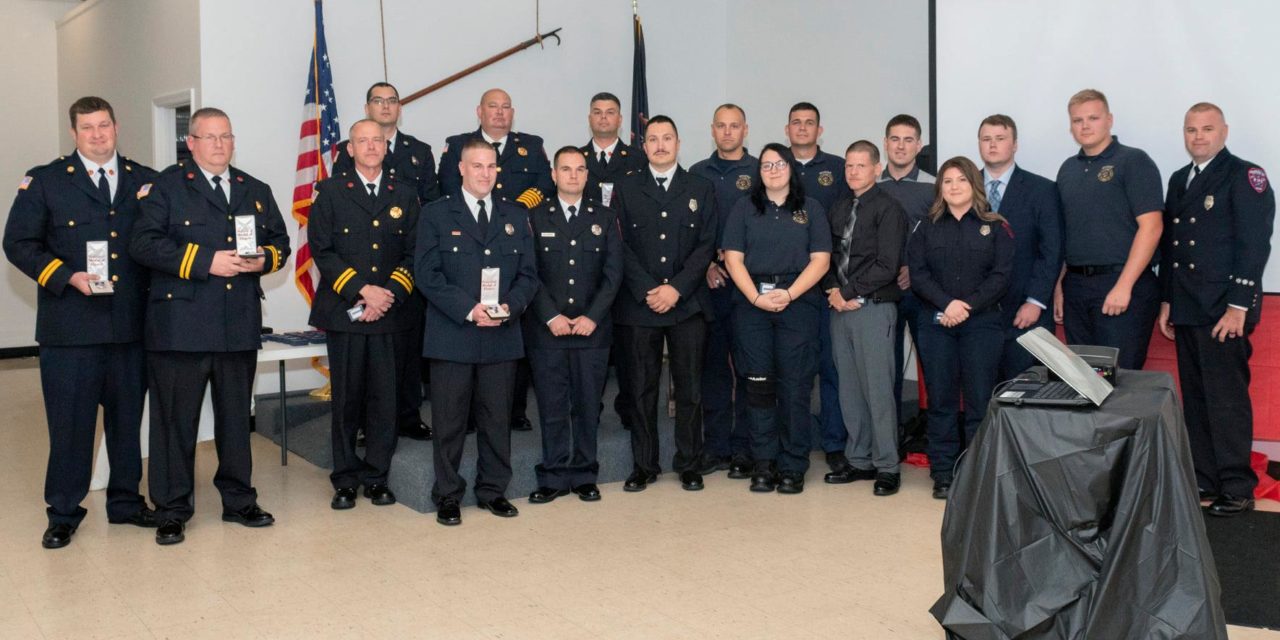 Those were opening words from Brookfield Fire Chief David Masirovits as he welcomed people to the
first of what he hopes becomes an annual event – an awards ceremony for members of the fire
department.

Just think of all the different kinds of calls the department can get, the chief said: a house fire in a close
neighborhood, a barn fire, a gas well fire, a traffic crash with a truck carrying a hazardous material, a
water rescue, an incident in a large commercial or public building, or an industrial accident.

“My point is, here at Brookfield, we have to be, and are, well-versed in all areas,” Masirovits said. “Our
residents rely upon us to, not only show up when they call, but they like it when we actually know what
we’re doing.”

Throw in a pandemic that has changed many aspects of department operation and the demands have not
gotten any easier.

And, the members of the department have met those very high expectations, he said. Hence, the Oct. 3
awards ceremony.

“I know we could never begin to thank you or repay you for this loyalty and commitment that you show,
but I feel that each of you who has served should be recognized for your perseverance,” Masirovits told his
firefighters and medical personnel.

For this first year, Masirovits chose the recipients himself, with his officers brought in for advice on some
awards. The awards went to:

The chief also used the event to hold a public swearing-in ceremony for Capt. James Williamson,
volunteer Capt. James Richmond, Derek Hollander, Russel Vereshack and Aaron Walker. Typically, they
would be sworn in at a public meeting of the trustees, but they were hired during the pandemic, when the
trustees were not meeting in person. 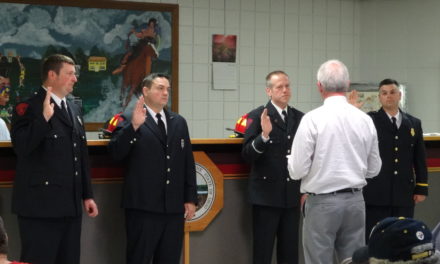