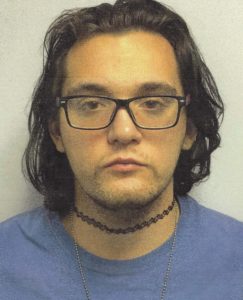 Brookfield police are seeking a man who was found in the room of a 15-year-old girl.

Isiah K. Krzyston, 22, of 603 Brookfield Ave., Masury, jumped out the girl’s bedroom window, shirtless and without shoes, and left behind his phone and wallet, police said.

The parents of the girl, who lives in the 8000 block of Warren Sharon Road, reported that the mom had gone to the girl’s room to check on her on Jan. 20, police said. The door was locked, and the mom picked the lock. When she opened the door, Krzyston sat up in bed and jumped out the window.

Police said they followed footprints in the snow, but were unable to locate Krzyston.

The parents do not allow Krzyston to be at the house, and an order from Trumbull County Eastern District Court forbids him from contacting the girl, police said.

Krzyston was convicted of obstructing justice for harboring the girl in November after she had run away, police said.

Brookfield police have charged him with criminal trespass, and the court issued a warrant charging him with a probation violation stemming from the order in the harboring case. 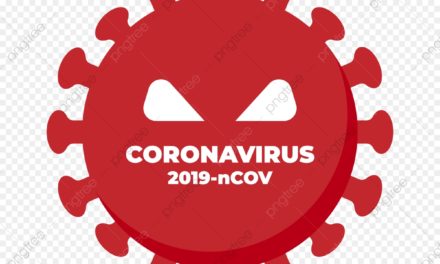 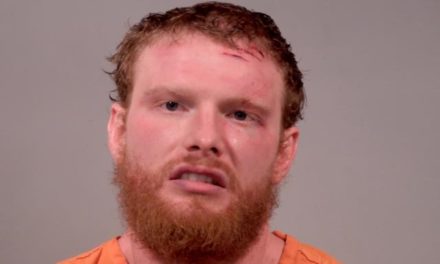 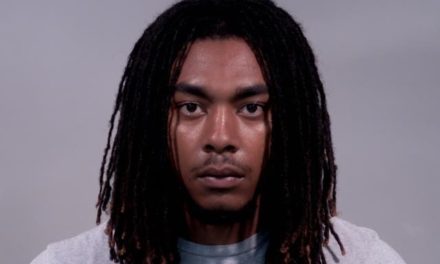