In 2021, Brookfield Fire Station 51 at the intersections of Route 82 and Addison Road and Broadway Avenue was closed 24 percent of the time because of a lack of manpower to fill out each shift.

The department tries to schedule five firefighters for each shift. If not enough part-timers sign up to fill out the roster, the department typically houses all personnel at Station 18 on Route 7.

In January, Station 51 was closed 30 out of 62 shifts, almost half the time, Fire Chief David Masirovits reported. The department is in “desperate need” of part-timers, he said.

“As you can see by that Station 51 closure last month, our part-time personnel are starting to dwindle even more than before,” the chief said.

The COVID-19 pandemic has caused some part timers, who typically work multiple jobs, to work fewer jobs, Masirovits said. Others already work full time elsewhere and cut back on their part-time gigs.

The township trustees on Feb. 7 hired three part-timers. While their hirings don’t guarantee the manpower pinch is over, it is the first positive news in an otherwise bleak manpower picture.

Thomas Young was hired as a firefighter and paramedic. He will be paid $12 an hour.

Robert Shape and Isabel Schors were hired as firefighters and basic emergency medical technicians. They will be paid $10.15 an hour each.

In response to a question from Trustee Mark Ferrara, Masirovits noted the wages Brookfield pays part-timers are low, and he is reviewing whether he wants to try to bump up the pay.

The trustees also named Austin Beckett a volunteer trainee in the fire department. Beckett is in emergency medical technician school. He served in the Marines as an emergency responder and is a certified lumberjack.

“He (Beckett) is certified in tree removal and things of that nature,” Masirovits said. “He is going to be a definite benefit to us, including the maintenance and care of our saws, which is an expense that we bear yearly and we may still have to if it’s beyond his scope, but we will have an expert in-house that will be able to work on that equipment.”

UPDATE: Masirovits reported Station 51 was closed only seven shifts out of 51 in February. The trustees on March 7 hired Joseph Koziel as a part-time firefighter and basic emergency medical technician at $10.15 an hour 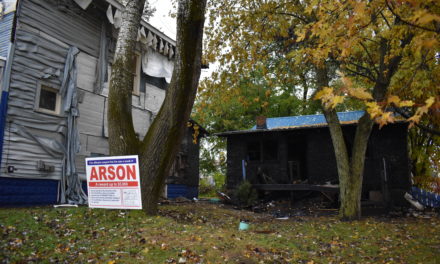 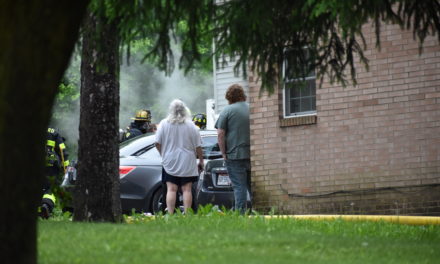