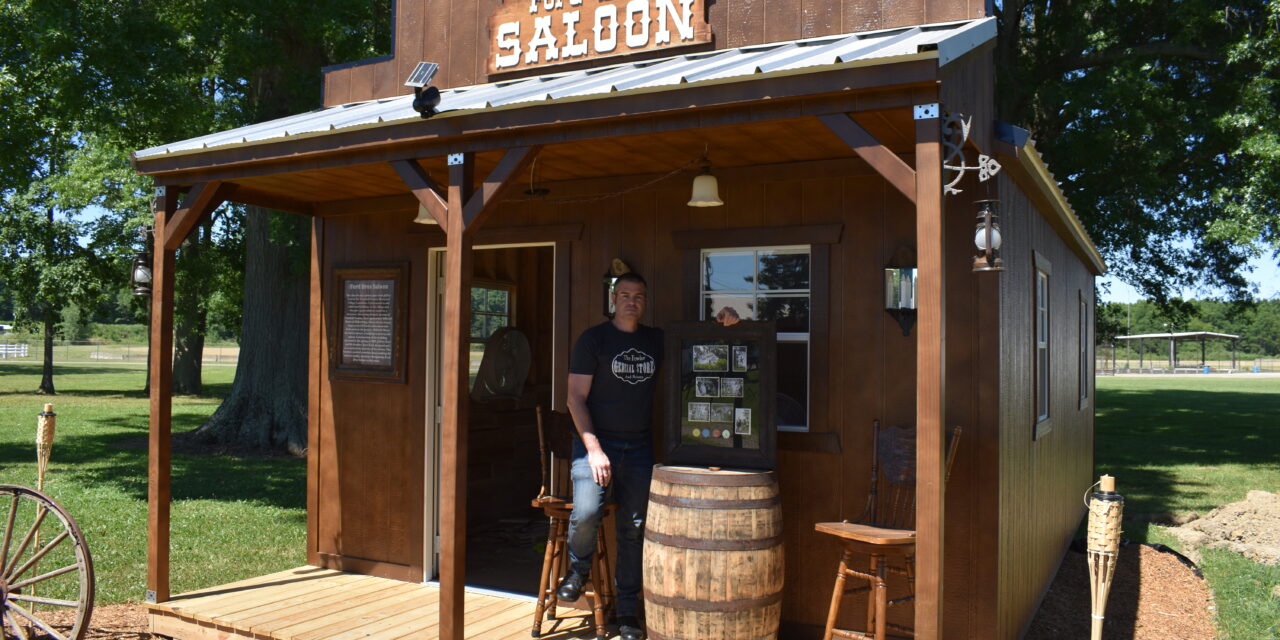 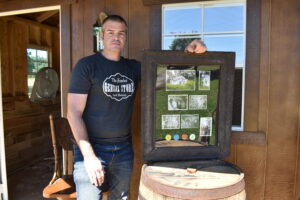 Jeff Ford, holding a memorabilia board of the Green Parrot, Masury, stands in front of the new saloon that has been built in the historical village at the Trumbull County Fairgrounds.

For many Trumbull County fairgoers, a highlight is visiting the former Bazetta Christian Church and the former Orangeville Jail in the fair’s historic village.

Village managers Jeff Ford and Christine Novicky have done a lot of work over the last six years to keep up the buildings, but they understand that there’s a sameness to the place.

Not this year. The village now features a permanent blacksmith shed, and a saloon that highlights past saloons, taverns and inns of Trumbull County, including the Green Parrot on Budd Street in Masury.

The effort started as a way to give blacksmith Ed Armentrout of Hartford a more appropriate cover after spending last year under “a blue canopy-type deal,” Ford said.

“The Antique Tractor Club from Vienna helped us build the blacksmith shop,” he said.

The saloon building was a donation from Millcraft Barns in Millersburg. A sales rep spent a lot of time with Ford going over ideas and drawing up plans.

“This building’s about a $13,000 building that they donated,” Ford said. “They did the whole outside, and my brother and I are working on the inside.”

Ford and his brother, Scott – they named the saloon after themselves – are putting walls in the interior, and setting up a bar that comes from Bristol Inn, a player piano, and photos and other memorabilia from the Bristol Inn; the Jungle Inn, Liberty; the Allen House, Newton Falls; the Black Horse Tavern, Girard; the Eagle Hotel, Mesopotamia; the Greater House, Warren; the Lakeview Tavern, Weathersfield; and the Temperance House, Vienna, in addition to the Green Parrot.

Ford said he will add more saloon memorabilia as it becomes available, and noted he has reached out to the Jurko family about items from Yankee Lake.

“We can’t sell liquor in the saloon, unfortunately, because it’s a big liability,” he said. “We are gonna be selling beer mugs. We only got 100 made.”

The Green Parrot was one of the first saloons that came to mind “because I’ve always seen it going on 62,” Ford said.

The 1925 building is now closed, but he was able to get photos and drink tokens from former owner Frank Emery and his family.

“All I know is these were the pictures that someone took from inside the bar,” Ford said.

One photo he is showing is locally famous because some people believe it shows gangster John Dillinger with a couple of fellow bad boys.

“They found this photo in an old cigar box when Frank was remodeling the place in 1986,” Ford said.

It’s a matter of opinion whether the photo shows Dillinger, and whether he ever made an appearance in Masury. There’s a schism within Brookfield history buffs with one side arguing there is no proof that he was ever here, while another points to the dozens of anecdotes of him living on Edmond Street and enjoying the hospitality of local families.

“I think I put it in the write up that it was legend that he was there but nobody can really prove it,” Ford said.

In any event, the Green Parrot was often a place for shady doings.

“He (Emery) said that they found buzzers on the second and third floor and switches under the bar on the first floor to alert people that were gambling that the authorities were on the way,” Ford said.

Ford said he needs volunteers to staff the buildings during the fair. In previous years, he has played the marshal at the 1846 jail.

“Our candy sales, whatever we make from that, goes to doing things inside the village. Our funding is limited by just selling candy, but that’s how we try to keep things going.”

Ford is hoping to expand the village in the future, and is mulling over a building honoring the county’s coal mining past.

This year’s fair will be held July 12 to 17. The fairgrounds are at 899 Everett Hull Road, Cortland. 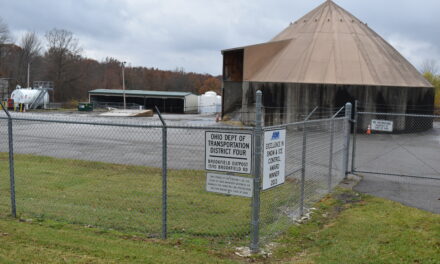 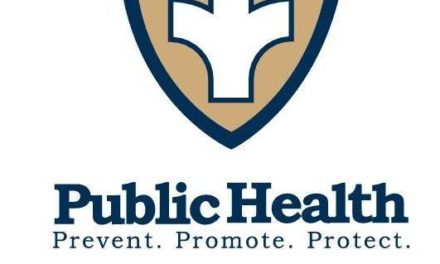 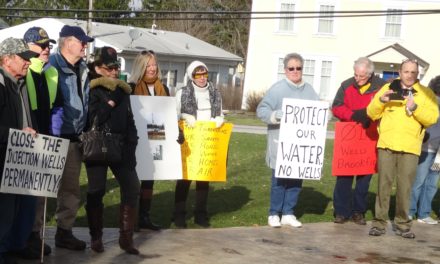 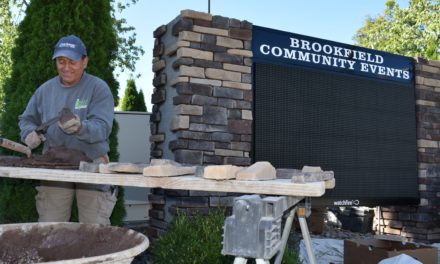