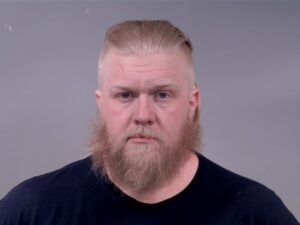 A Brookfield man has been charged with causing the death of two people in an Oct. 24 traffic crash in Wayne County.

Carpenter has pleaded not guilty to the charges.

Brookfield police arrested Carpenter April 4 at home on the warrant after responding to a call of loose dogs, which were owned by Carpenter.

Carpenter was driving a small box truck northbound on Interstate 71 when he went off the road and hit a semi-tractor that had pulled off the road after being disabled in a prior accident, Ohio Highway Patrol said.

Carpenter has posted bond. He has filed a motion to suppress evidence, and a hearing has been set for Aug. 18. 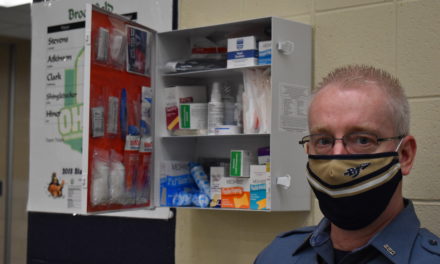 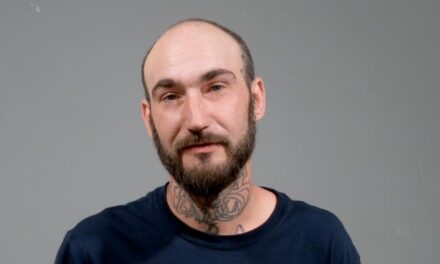