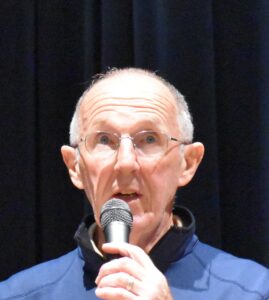 Tim Taylor has agreed to stay on another year as athletic director at Brookfield Local School District, where the school board has been unable to find someone to replace him.

“We thought we had an athletic director, then we didn’t,” said school board member Jerry Necastro, who is on the athletic committee. “We hired one, then we didn’t. Tim’s been trying to retire for a few years now. We keep dragging him back. I guess we should be thankful to him for this upcoming year.”

The board had hired Maintenance Supervisor and head football coach Randy Clark in May to be the athletic director, but he resigned before he started work.

The board had tried for about six months to find a new AD at the point of Clark’s hiring, Necastro said.

In the meantime, Taylor will be paid $11,672 for one more year of work. Keith Joseph, who has been assistant athletic director for several years, also will stay on, and be paid $5,669. 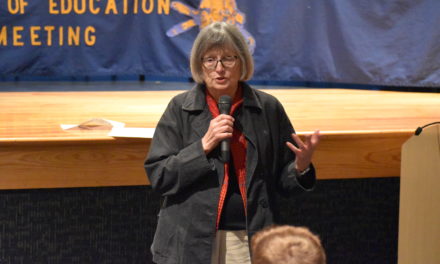 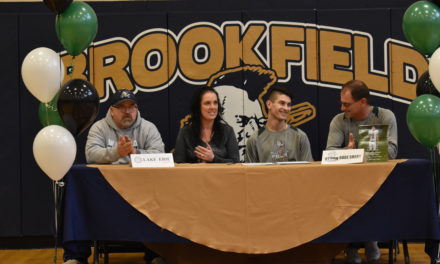