Back in April, when the Ohio Auditor of State released Brookfield Local School District from fiscal emergency, the auditor had prepared a financial forecast that predicted the district would end each of the next five years having spent less money than it took in.

While that still is the prediction, the district has made spending decisions and adjustments that will decrease the end-of-year surpluses, said district Treasurer Craig Yaniglos. 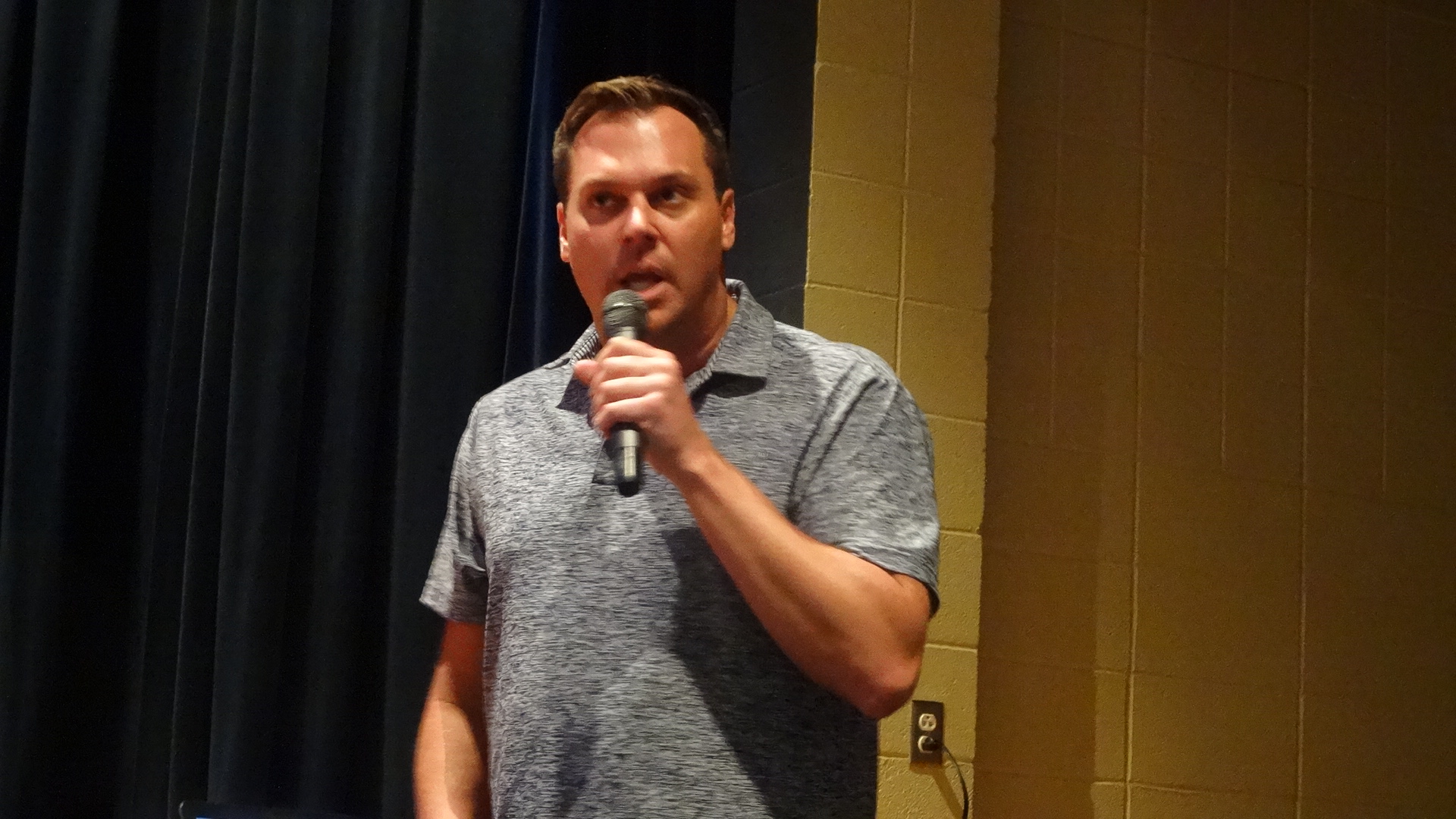 Since April, the district has added a bus mechanic’s position; moved the cost of tutors, which had been funded by a federal grant, to the general fund; added the cost of two employees who chose to go with the district’s health care plan; entered contracts for new computer software and technology consulting services; and factored in technology purchases for the next school year and the purchase of one used bus each year in 2020, 2021 and 2022.

“Those changes I just talked to you about are affecting the bottom line,” Yaniglos told the board May 23.

Under the auditor’s forecast, the district was predicted to take in about $10.6 million each of the next five years, and spend an increasing amount each year, from $9.7 million to $10.3 million. At the end of the 2021-22 school year, the district was expected to have $300,000 in the bank. Under Yaniglos’ new predictions, that number falls to $96,000.

The forecast does not take into account any other budgetary decisions the district might make, which would be factored into the forecast at that time, he said.

Even with the fund balance falling, Yaniglos said he is pleased with the district’s financial position.

“It looks like we’re going in the right direction and we hope to stay on that path,” he said. 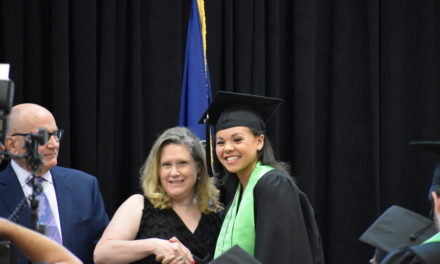 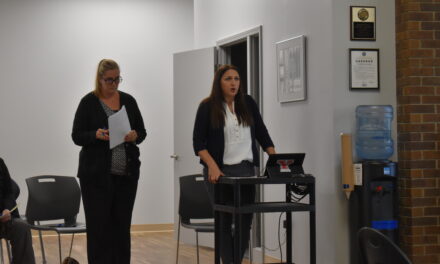