Trumbull County commissioners have approved the customer charge for those who tapped into the newly built public sanitary sewer line on South Bedford and Stewart Sharon roads in Masury.
The 43 users will pay $15.31 a month for 30 years, more than $10 less a month than what had been estimated, commissioners said Dec. 11. The customer charge will pay off a $159,000, no-interest loan from Ohio Environmental Protection Agency.
“We took this to the public hearing and we estimated a monthly capital charge for the users of $25.72 per month,” said Gary Newbrough, deputy sanitary engineer. “We were able to go out on this difficult project, get it constructed and come in at basically 40 percent less than that.”

At the March 2018 public hearing, officials estimated the project would cost $1,529,562. The total project cost came in at $1,407,916.
Newbrough credited his office’s Project Engineer Chuck Miller and consultant Lynn, Kittinger and Noble Inc. with bringing in the project under budget.
“(Miller) was the one out there directing the contractor,” Newbrough said. “Believe me there were many difficulties. We were digging through rock for this entire project. He was able to resolve these issues with the contractor and the consultant engineer, get all this done. Also, Lynn, Kittinger and Noble. It seems they’re a common thread of the projects that come in under budget, it’s Lynn, Kittinger and Noble who are our consultants on these projects.”
Although the portion of Stewart Sharon Road that was dug up has been resurfaced, South Bedford Road remains torn up. The section of road between Stewart Sharon Road and Route 62 will be widened and paved in the spring, officials said. 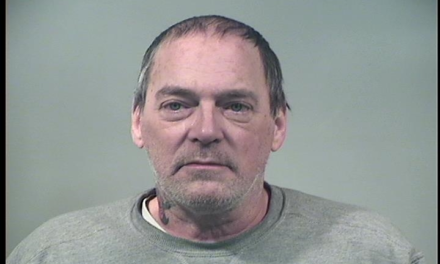 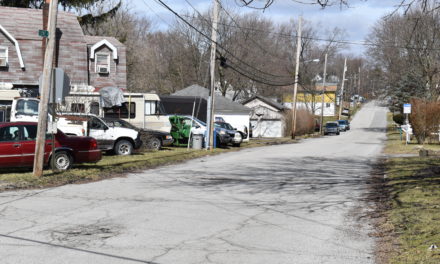 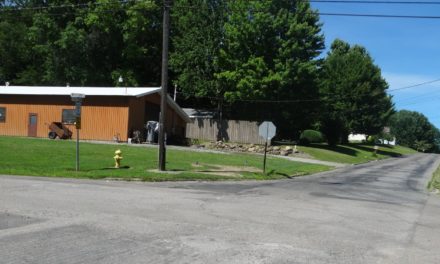