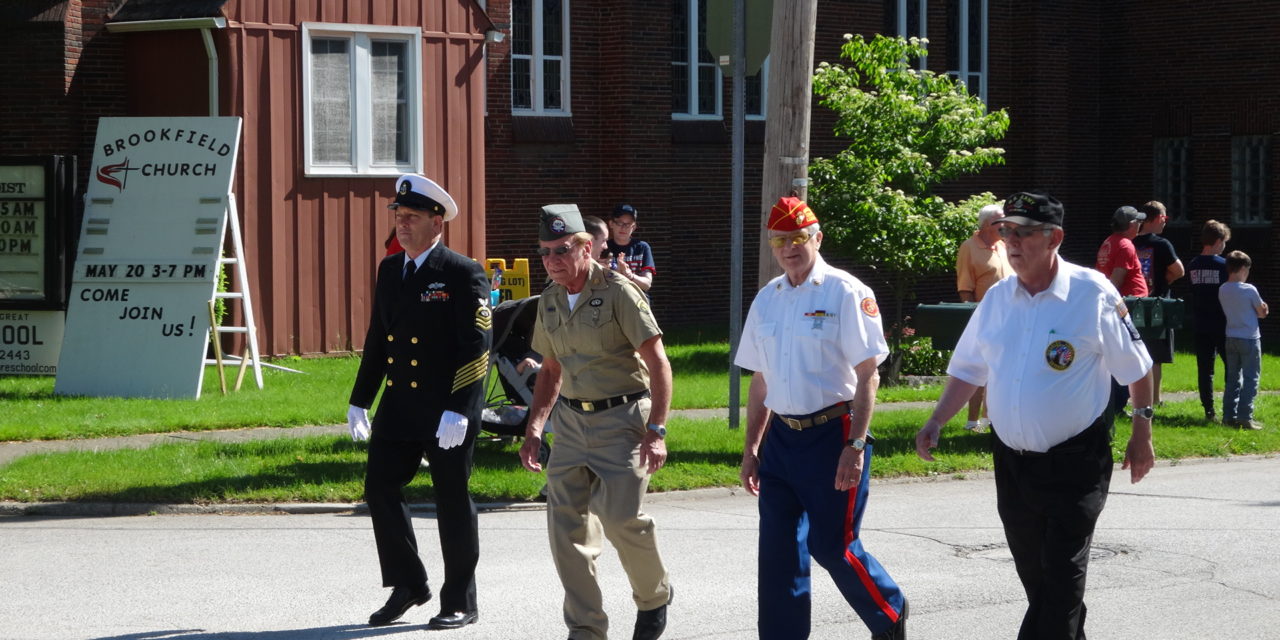 If you can be excited about a solemn occasion, Jean McKenzie is that person.

“This year, we’re going back to full, 100-percent normal,” McKenzie told veterans gathered at a Brookfield Rotary Club lunch in their honor of the return of Brookfield’s Memorial Day observance.

The observance, which has been an annual event for decades, was virtual in 2020 following the outbreak of the COVID-19 pandemic. The 2021 observance included the traditional ceremony at Brookfield Township Cemetery, but did not include a short parade or the after-ceremony lunch.

All events are back for this year, McKenzie said.

Veterans will gather on Grove Street at about 9:45 a.m., and the parade will move out at 10 a.m, heading west on Grove and south on Route 7 into the cemetery.

The ceremony will follow and will include a flag-raising, the reading of the names of Brookfield-connected veterans who have died since last Memorial Day, the reading of Memorial Day poems, a gun salute by the Brookfield Police Department Honor Guard, and an address by husband-and-wife veterans George and Sarah Kurpe.

Maj. (Ret.) Sarah A. Kurpe enlisted in the Army Reserves while attending the University of California at San Diego. She graduated in 1996 from San Diego State University with a bachelor’s degree in biochemistry, and was commissioned into the chemical corps.

Assigned to Fort Campbell, Ky., she served with a a number of units before being transferred to the Transportation Company in 2002.

She was twice deployed to Iraq, in 2003 as Team OIC for the 610th Movement Control Team, and in 2005 as company commander of the 546th Transportation Company.

Maj. (Ret.) George D. Kurpe II graduated in 1997 with a bachelor’s degree in criminal justice from Gannon University, and was commissioned as a second lieutenant in the Ordnance Corps.

He was deployed to Korea and served several positions with C Company, 702D Main Support Battalion. In 2001, he was deployed as part of NATO peacekeeping forces in Bosnia-Herzogovina as an aide to the Task Force Commander of the 101st Airborne Divsion.

The Brookfield Township Volunteer Fireman’s Auxiliary will present a lunch for participants at the township social hall on Route 7.

Army vet Jim Miller encouraged vets to march in the parade. He said he frequently sees vets who did not march attending the ceremony, and he would like them to be properly recognized.

There will be vehicles available for vets who want to participate in the parade, but cannot walk or have trouble walking, McKenzie said. 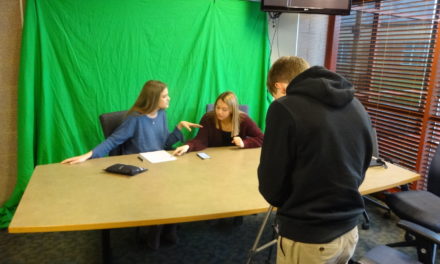 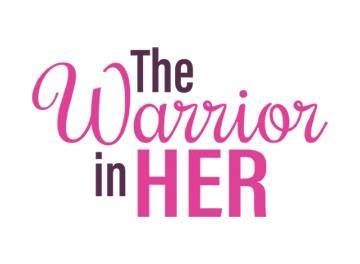