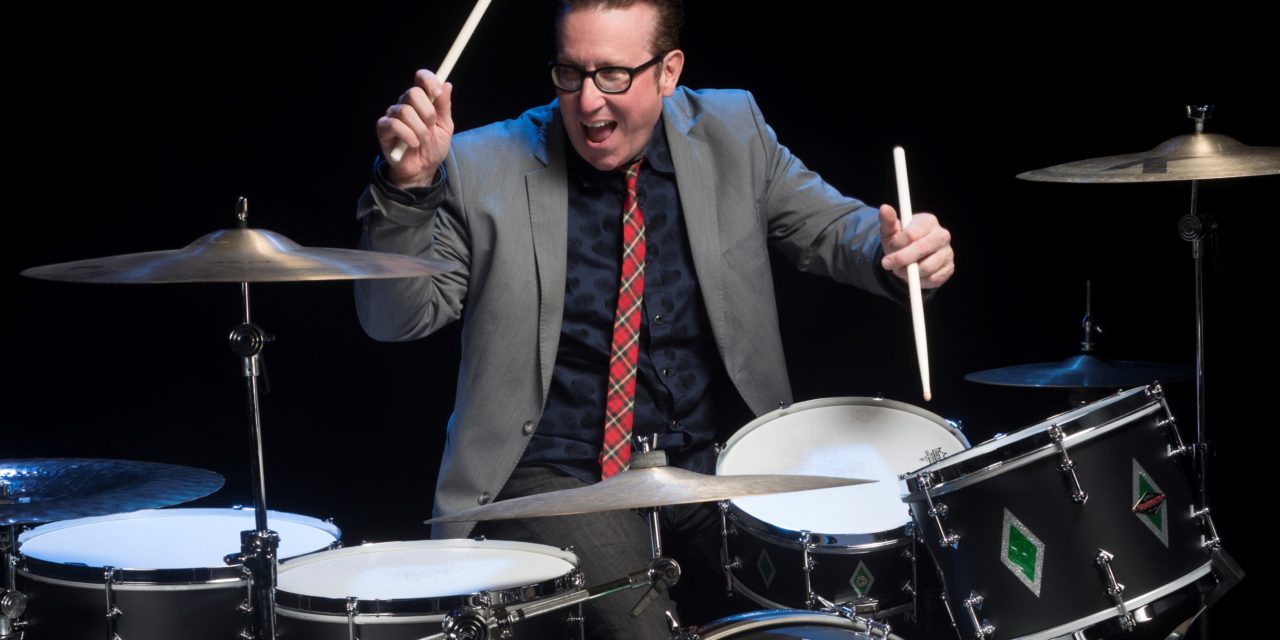 You’ve heard him play without realizing it.

He is Bernie Dresel, drummer extraordinaire and a Sharon native, and he’s coming home to play a show May 19 at the Corinthian in Sharon.

For the gig, he will be wearing his hat as leader of the BBB Featuring Bernie Dresel, a 17-member big band that highlights the drums and the energy you would get if you were fortunate enough to hear Buddy Rich or Maynard Ferguson at the Idora Park Ballroom in Youngstown.

“Hearing those bands in that ballroom and live was a life-changing experience,” Dresel said.

The Cleveland Jazz Orchestra will sub for his regular BBB band members for the Sharon gig and ones May 17 in Akron and May 18 in Cleveland.

The love affair with the the drums for this 57-year-old son of a milkman – his father, Bernard Sr., worked for Brookfield Dairy and delivered throughout the Shenango Valley, including Brookfield and Masury – goes back to his childhood, banging on his grandmother’s pots and pans with wooden spoons.

“In fact, that’s how my album starts,” Dresel said of the song and album both called “Bern Bern Bern” by the BBB Featuring Bernie Dresel.

“I start with pots and pans at the very first song, just sounding like me trying to play as a kid, and then it morphs into a drum pad, which is like a rubber drum pad, and then eventually a snare drum and then eventually the big band comes in on drum set. I did kind of a time capsule there in about 45 seconds or a minute of that morphing.”

The song, “Bern Bern Bern,” written by BBB trombone player James McMillen, is an homage to Gene Krupa and Benny Goodman, a mashup that caters to Dresel and his wife, Vicky Ramos Dresel, a clarinetist who plays on the recording. It will be a centerpiece of the concert.

Dresel, a former high school member of the Goldtones, a drum corps that played throughout the area, said he likes to come home to play for his dad and his friends, but also to honor those who have passed and played roles in his development, including his mom, Marilyn, and his high school band director, Fred Boles.

“When I play in Sharon, I feel their presence,” he said. “I can feel all this from the past.”

But, live music is very much an in-the-moment thing, and Dresel said he hopes people will come out to share the moments with him.

“I’m excited to come back to the area and play and show off and have people come out (and) have fun,” he said.

The BBB Featuring Bernie Dresel will perform at:

Tickets and information are available at www.berniedresel.com

Tickets to the Corinthian show also are available at the venue and Marks Music in Hermitage.

The photographs used in this story were provided by Bernie Dresel. 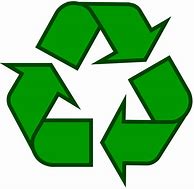 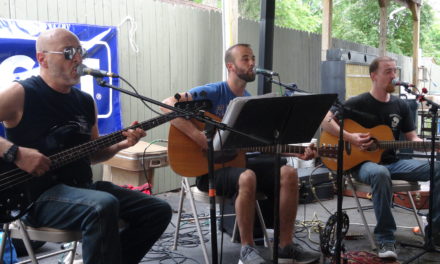 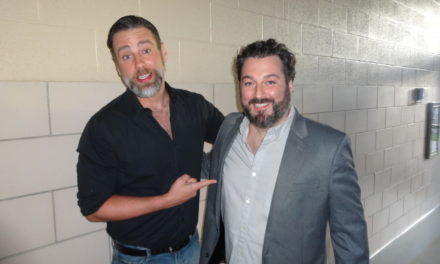