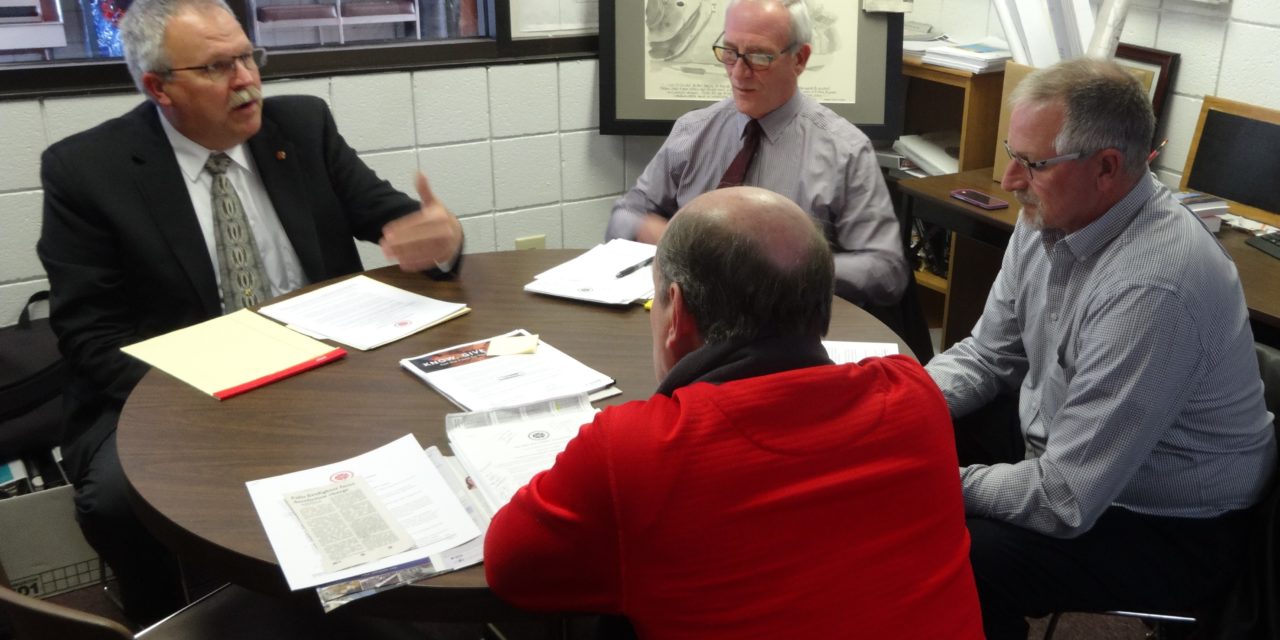 Faced with three options as to how involved the Ohio Fire Chiefs Association will be in the process of hiring a chief for the Brookfield Township Fire Department, Trustees Ron Haun and Gary Lees chose the most expensive one.

Trustee Dan Suttles again asked the board to reconsider the decision to hire the association. Barring that, he recommended going with the lowest cost alternative.

“Dan, I really think this is probably the best route for us,” Haun said Monday. “I feel very comfortable with this process. You know what I like about this process the best … All these candidates that are applying, out of the whole thing, there’s no bias going on at all – none whatsoever.” 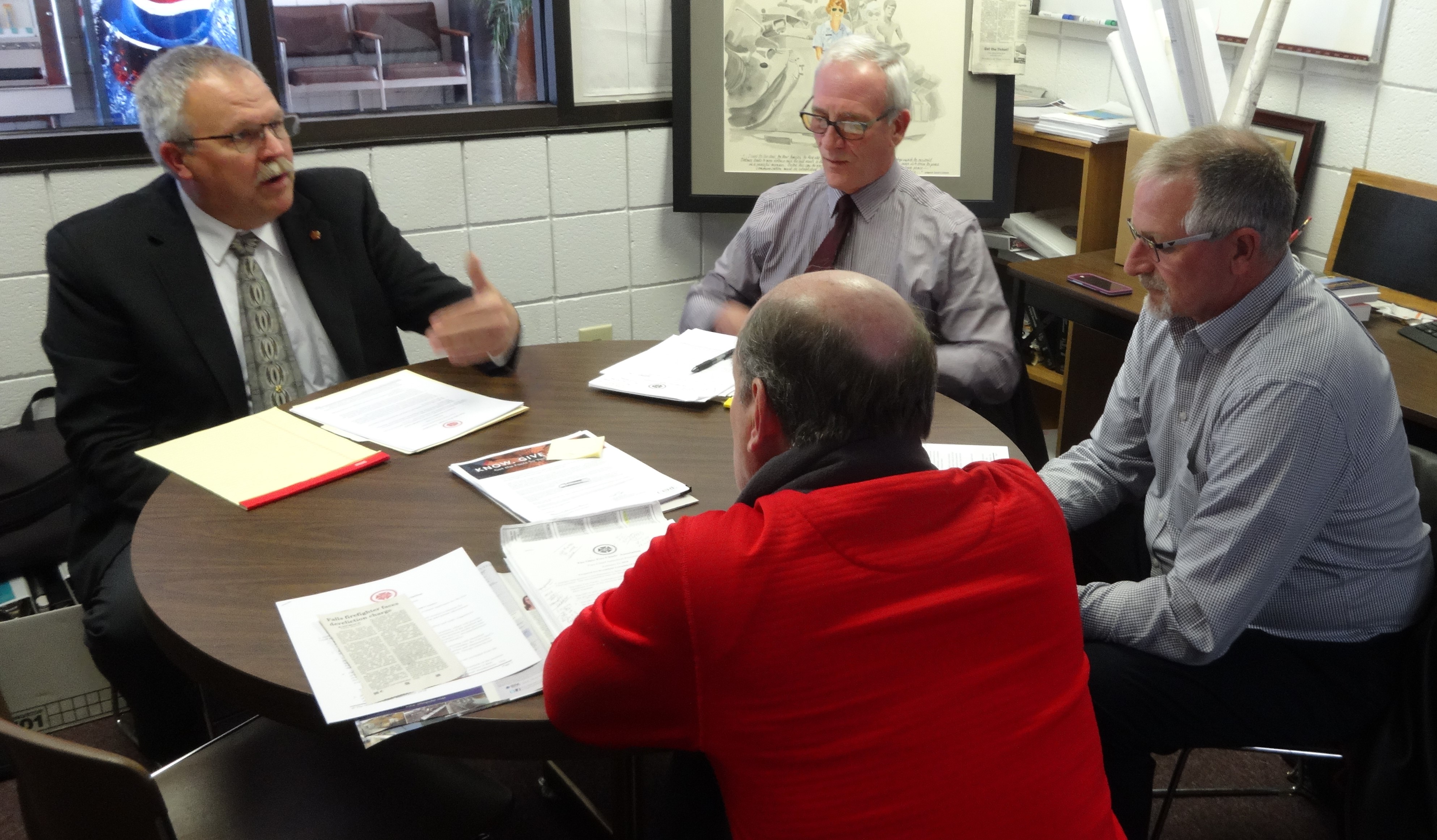 The lowest service option provided by the association costs $4,500 and includes developing a position profile based on the job description, input from the trustees and full-time members of the fire department who do not want to apply and information about the department and the community; soliciting for and accepting applications; reviewing resumes and developing applicant summaries; and setting up and attending interviews.

Speaking of the oral board, Ross said: “Each candidate comes in and they’re asked a set of questions and maybe have a little scenario built into that, and then they’ll get a score and a ranking and you’ll get a small paragraph or two profile of what we thought of that person as far as their administrative skills maybe their technical skills or tactical skills, and things like that.”

The assessment center testing combines written questions with scenarios that the candidates have to answer orally, Ross said.

“They’ll do a fire problem and maybe an employee personnel problem and maybe give a speech on their qualifications. That can kind of be custom designed. Typically there’s four of those exercises they’ll be pulled out to,” Ross said.

“What you guys get is a written profile,” Ross said. “I think it’s about a 10-page profile. We have 10 different things that we look at, like, administrative skills, communication skills, and we’ll tell, ‘They’re strong in this one, weak in this one.’ You have a little better picture, I think, from the assessment center of what that guy or gal’s going to be good at.”

The trustees will be involved in every step, Ross said, adding that the process probably will take a minimum of five months.

“The final choice is yours, no matter what we do,” Ross said. “We’re here to help you make the decision, but the decision is yours.”

Haun brought Police Chief Dan Faustino into the meeting in his role as fire department fiscal administrator and asked him if there is money to cover the association’s cost in the fire budget.

“The money’s there,” Faustino said. Even though the township is paying former Fire Chief Keith Barrett about four months of salary as severance, the money saved by not having a chief while the hiring process goes on will cover the cost, Faustino said.

Lees made the motion to go with the assessment center alternative, costing a total of $10,400.

“That is quite a difference from the oral to the assessment but, from what he’s saying, we get more, they get more of an idea of who the better candidate is,” Lees said.

That process should lead to the best candidate for Brookfield, he said.

“It is a lot of money, but we’re hoping we don’t have to make this move every couple of years,” Lees said.

It’s too much money, Suttles said.

The township might have the money now but what if something comes up, like a problem with a fire truck or costly repairs to the leaky roof of Station 51 on Addison Road, he said.

“I don’t think we can afford the $11,000,” Suttles said. “Eleven thousand dollars might make a difference at the end of the year.”

While the association is “a very credible organization,” its prices are “high,” he said.

“Some of your concerns that you brought up, Dan, were very valid,” Haun said, agreeing there is no guarantee the department won’t be hit with a costly, unexpected expense.

But, he doesn’t consider the money paid to the association in that category.

“I don’t see this as an additional expense, because of the money we’re saving,” Haun said. “I see it as being part of the budget.” 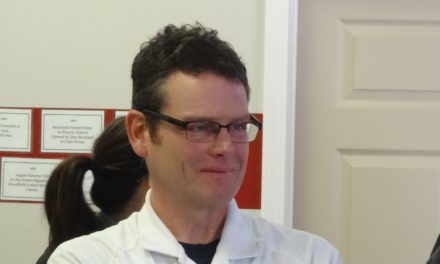 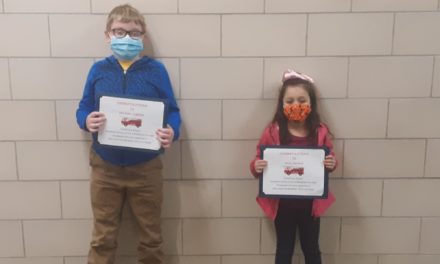 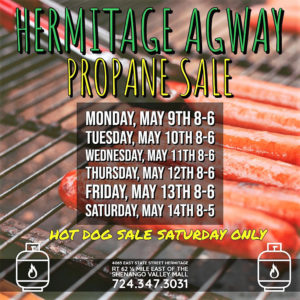