Laurie Jackson walked to her car and pulled out her phone.
“Finally, I can call some people and tell them they can adopt ‘this’ animal,” said Jackson, the director of operations for Happy Trails Farm Animal Sanctuary in Ravenna.
Happy Trails has been sheltering two horses, a pot-bellied pig, two ducks and 34 chickens since they were removed Nov. 17 and 20 from the home of Lucie M. Thompson, 7119 Warren Sharon Road, Brookfield. On Aug. 6, Trumbull County Central District Court Judge Thomas Campbell ordered the animals forfeited to Happy Trails.
Jackson said the animals will be adopted out or will stay with Happy Trails.
Campbell also ordered a dog in the custody of Animal Welfare League of Trumbull County to be forfeited to the league. 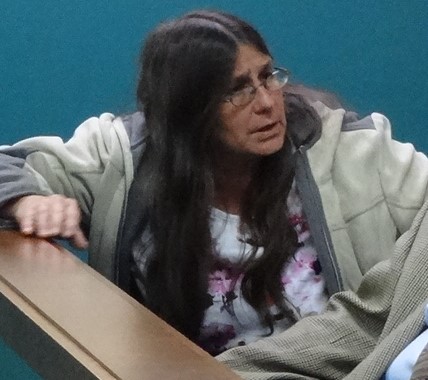 The league charged Thompson with animal cruelty, and Campbell found her guilty May 23. Campbell sentenced her Aug. 6 to 1-year probation. Thompson on Aug. 28 filed an appeal without an attorney to the 11th District Court of Appeals, Warren.
“What happened was a shame,” Thompson told Campbell.
The horses had been boarded elsewhere and were dropped off at her home without prior notice nine days before their removal.
“The other animals were taken care of,” she said.
Campbell said he would not reconsider his finding of guilty, but said her actions were not “egregious.”
“I don’t think the defendant (Thompson) was a willful animal abuser,” he said. “She got in over her head and didn’t handle it very well.”
Campbell put off deciding restitution until he and Assistant Trumbull County Prosecutor Deena L. DeVico could review a sentencing memorandum filed by Thompson’s attorney, John D. Falgiani Jr. of the Trumbull County Public Defender’s Office. 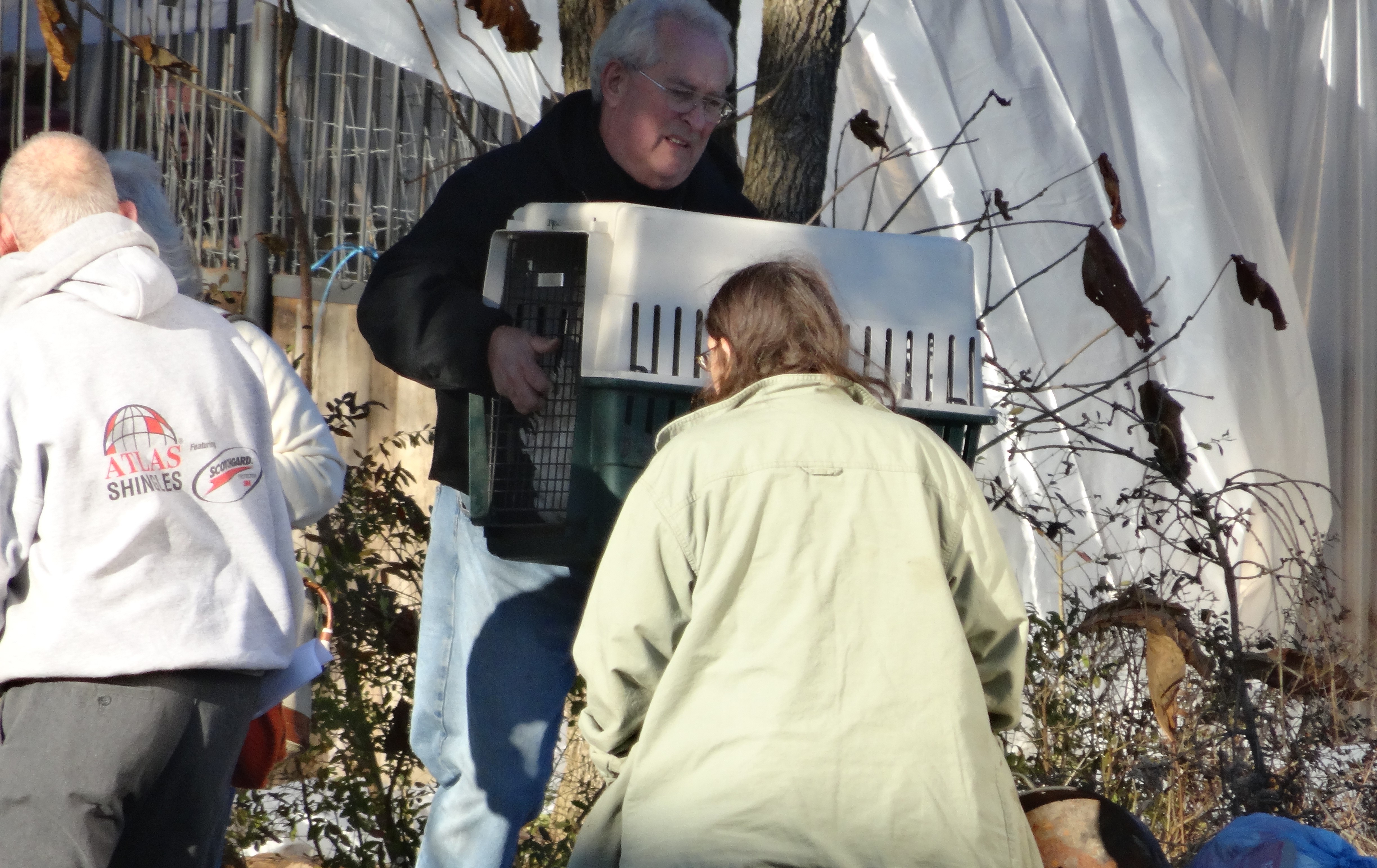 Trumbull County Humane Agent Harold Firster walks past Lucie Thompson during the Nov. 20 removal of animals from her property.

Although the prosecution had said restitution amounted to more than $30,000, DeVico said she was only seeking $1,813, the amount paid in medical bills, mostly on one of the horses.
Falgiani argued that only victims are entitled to restitution, leaving Happy Trails, a third party, ineligible.
Campbell said he wished he had received the memorandum some days prior to the day of sentencing, instead of the morning of sentencing, but his initial read left him impressed with Falgiani’s “cogent legal argument.”
He added that there is an “underlying fairness issue,” and noted that Happy Trails “did step up and care for the animals.”
Falgiani was not persuaded that, out of fairness, Thompson should pay restitution.
“We’re not inclined to make any restitution,” he said.
Jackson said Happy Trails has been unfairly attacked on social media by people alleging the removal was a money grab. She said Happy Trails does not investigate or prosecute claims of abuse. Happy Trails was asked by the league to help, and agreed to, she said.
While the animals will be available for adoption, there is no guarantee they will find new homes, and the adoption fees will not cover the cost of caring for the animals prior to adoption, she said. 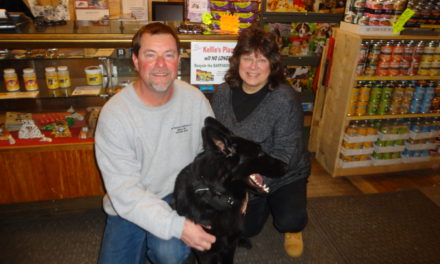 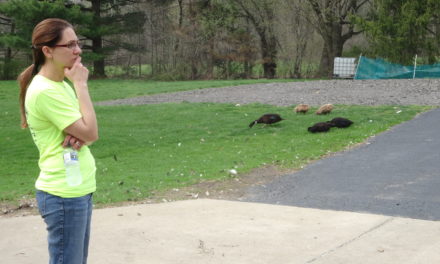 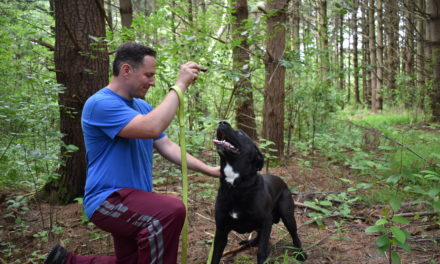