Forgive Jessica Gardner if she just wants to crash when she gets home from work each day.
In the last 21 months, the Brookfield High School English language arts teacher gave birth by Caesarean section to her daughter, Savannah, and underwent a bilateral mastectomy, six months of chemotherapy, six weeks (33 rounds) of radiation, a hysterectomy and breast reconstruction surgery.
“It’s a doozy,” she said of her story.
One that she wants to share. The Niles woman, 34, believes things happen for a reason, and the reason it happened to her was so she could tell her story and raise awareness of the ways people can be screened to know if they might be susceptible to cancer, and how they might prevent it. 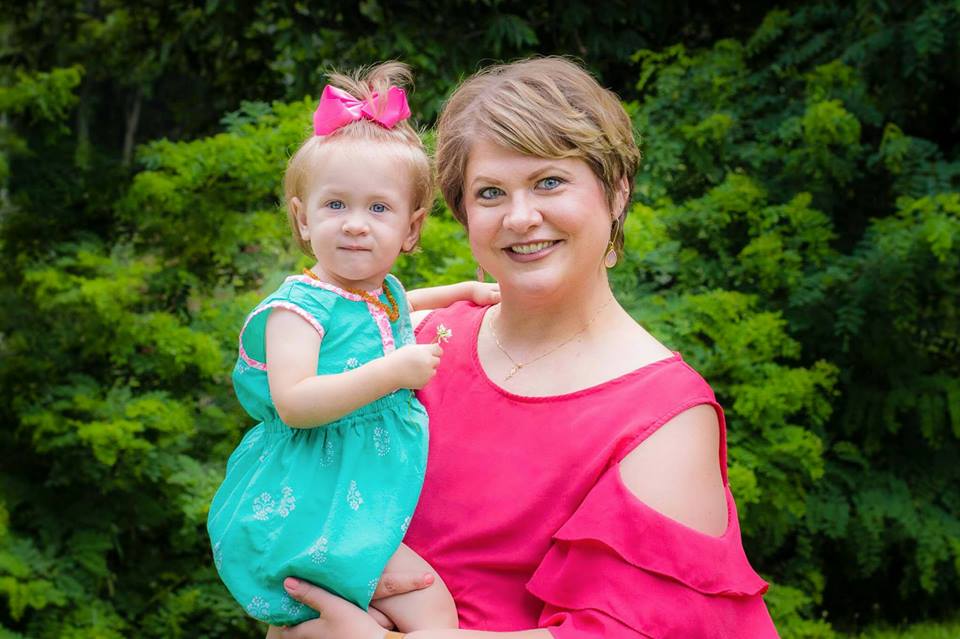 Her story starts in April 2017. She was pregnant with Savannah and discovered a pea-sized lump in a breast. She assumed it had something to do with the pregnancy and didn’t mention it to her doctor.
By November, the lump had gotten bigger. Although she assumed it was a blocked milk duct, she told her doctor.
“I knew by her reaction it was bad,” said Gardner, who is from Girard.
She was diagnosed with Stage IIIB invasive ductile carcinoma, which had spread to her lymph nodes.
Savannah was delivered three weeks early, and she had the mastectomy 10 days later.
“They wanted to get me into treatment as soon as possible,” Gardner said. “It (cancer) was aggressive.”
Once she got through the treatment for breast cancer, she had a preventative hysterectomy because of her family history with ovarian cancer. Her grandmother and great-grandmother died in their 30s of ovarian cancer. On top of that, Gardner’s mother has battled melanoma four times.
She wanted to test for the BRCA genetic mutation, which can increase the likelihood of developing cancer, in 2007, but didn’t because of the cost, which at the time was about $2,000. She has a lot of “what if?” questions in her mind about how her life would have been different if she had had the test.
“Our medical technology is so high right now,” she said. “I want people, if they have an inkling in their mind, I want them to get tested. Spend the money. Get tested.”
She has since been tested and learned that she carries the BRCA mutation.

Although teachers do a lot of grinning and bearing it for their students when things come up in their lives, Gardner has not tried to hide anything from her students.
“I answered questions, and ninth-graders like to ask questions,” Gardner said. “I don’t think we should censor breast cancer.”
Savannah is aware of some of the peripheral matters dealing with cancer. She knows that her mother once had no hair, and has seen Gardner’s surgery scars. Gardner said cancer will become part of the conversation as Savannah gets older, and she has books to read to Savannah with characters who have battled cancer.
“There are going to be questions,” Gardner said. “I don’t think I’m going to be hesitant about discussing it with her. I think the only thing I can be is honest with her.”
The time she had off work for treatment reestablished her love of teaching, and the support she has received from the Brookfield community – well wishes, meals, cards – has reinforced her dedication to the community.
“I plan to be here a long time to repay them,” she said.
To that end, she has changed her lifestyle. She stays out of the sun when she can, and keeps the sunscreen nearby, and has altered her diet to cut down on sugar and processed foods.
“You want to live your best life,” she said. “I don’t want to survive cancer and die of heart disease.”

This Means War, a nonprofit organization that raises money to help breast cancer survivors with expenses not covered by health insurance, will hold a 3-on-3 basketball tournament to benefit Brookfield High English teacher Jessica Gardner from 9 a.m. to 4 p.m. Oct. 13 at Chalker High School, 2482 Route 534, Southington.
Other events will include a half-court shot contest, kids activities and a Chinese auction.
Donations and volunteers also are needed for the day. Call 330-647-5600 or email to WarAgainstBreastCancer@hotmail.com
Gardner noted that health insurance does not cover all medical expenses, and that it does not cover items such as gasoline, road tolls, meals, and lodging fees that families incur when going through treatment.
Basketball tournament registration and information is available at WarAgainstBreastCancer.webs.com 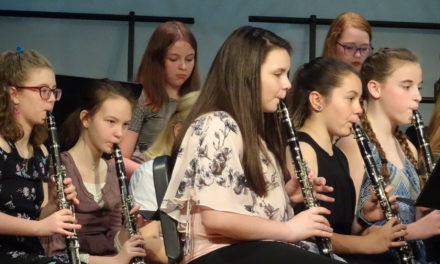 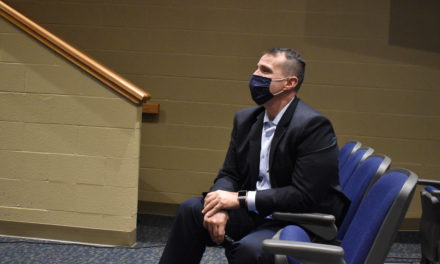 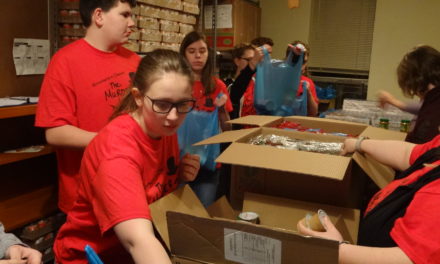