Trumbull County Sanitary Engineer’s Office will soon begin – if it hasn’t already – another income survey of some residents who would be affected by a sanitary sewer extension project in Yankee Lake and part of Masury.

A survey completed in the spring came up just short of what officials needed for the area to qualify for a $750,000 federal Community Development Block Grant. They had to show that 51 percent of residents earned low or moderate incomes.

“We were so close,” said Chuck Miller, project manager and easement coordinator for the sanitary engineer. “If we can get that, it would really help.”

Miller said he will contact 17 households whose surveys were done longer than six months ago. The surveys have to be done within six months to be eligible for CDBG consideration.

Miller said he believes there have been changes in some of those households – such as the homes were sold or the number of occupants has changed – which could change the outcome of the surveys.

“We’re looking at readjusting the scope of the project so that we will get 51 percent low and moderate income in that area in order to obtain the $750,000 CDBG grant that we need to not only reduce the cost to the property owners out there, but also to provide financial assistance for the house connections for those that qualify,” said Sanitary Engineer Gary Newbrough.

Officials want to limit the amount of money property owners will have to put into the project. The $750,000 would reduce the monthly capital charge to residents to pay back a loan, but also, in some cases, eliminate the out-of-pocket expenses residents would pay to tap into the sewer line.

The goal is to set the capital charge at $25 a month, which would be used to pay off an Ohio Environmental Protection Agency loan, Newbrough said.

The county has put together a plan of grants and loans from several sources to pay for the estimated $4.3 million project to connect most homes and businesses in Yankee Lake, along with homes on Yankee Run Road and Brookfield Avenue in Masury, to the wastewater treatment plant on Standard Avenue in Masury. 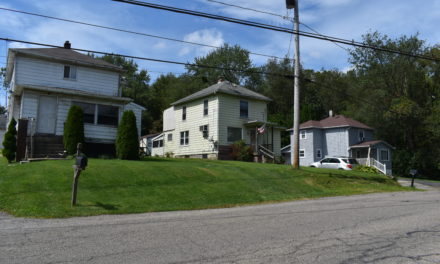 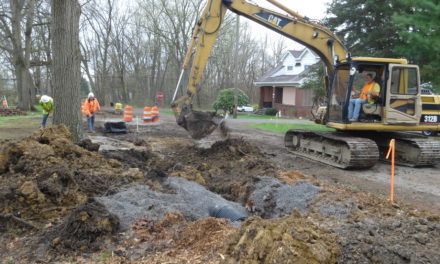