John Chapman, also known as Johnny Appleseed, loved by everyone who met him, was a New Englander who came to the western frontier in the 1790s.

A deeply religious man, he liked apples and being in the wilderness. As he traveled, he carried apple seeds along with his bible.

He collected seeds from Pennsylvania cider presses then scouted for land that would grow apples. Planting the seeds, he would fence them in with stick and brush fences to keep animals out. By the time settlers arrived several years later, the trees were large enough to plant in new homesteads. The apples provided needed nutrients and a healthy balance to the frontier diet of meat.

He planted apples in western Pennsylvania, Ohio and Indiana. One if his nurseries was in Franklin, Pa.

Local legend says he stayed at the Grant McMullen farm in Brookfield, which is on land now occupied by the former Valley View commercial development on Warren Sharon Road, and the housing development to its north.

He loved to read his bible to setters and served as a missionary of Emmanuel Swedenborg, who later settled in Urbana. Swedenborg started a church and a college that became Urbana University.

Jonny was a tall, thin fellow. Most of the time, he dressed in second-hand clothes that were rather raggedy from walking through the woods. Many artists picture him with a pot on his head. He would have had the pot to collect nuts and berries, and to dip water from a stream for a drink. Some think it more likely he would have had the pot attached to his belt.

Johnny made his last trip to Ohio at age 68. He died in Fort Wayne, Ind., in the spring of 1845 as apple trees were coming into bloom.

Elizabeth Boozer taught at Brookfield schools for 34 years and is a founding member of the Brookfield Historical Society. 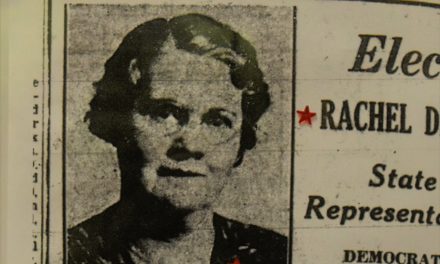 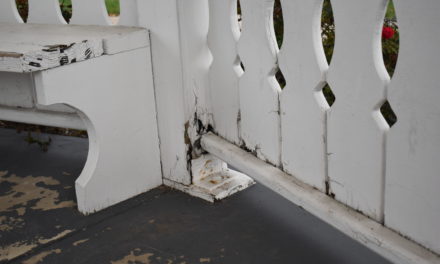 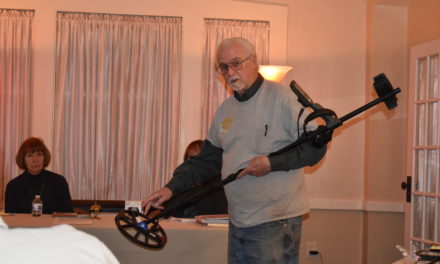 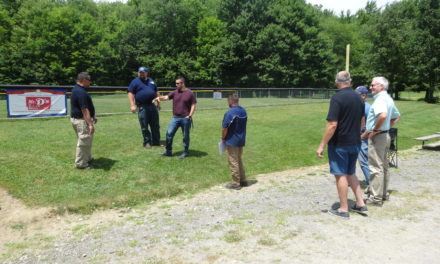