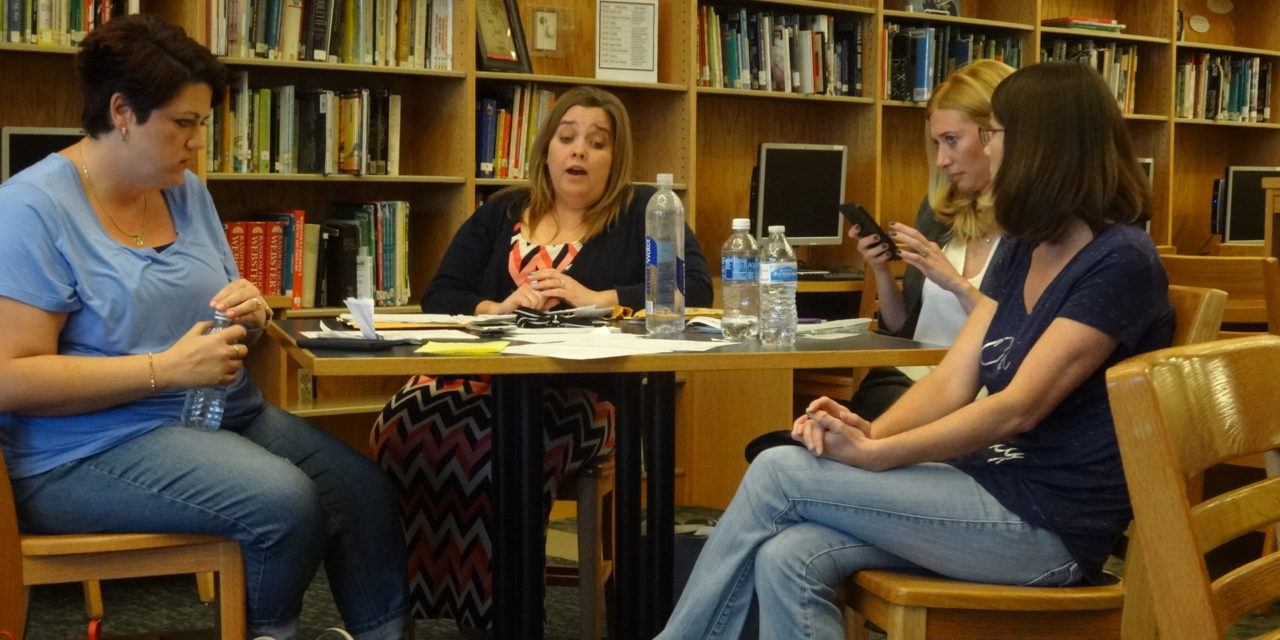 As Brandy Berena steps down as president of the Brookfield Parents Association – and many board members are following her – she leaves the new slate of officers with a lot to work with, and a lot to work toward.

Financially, the BPA has $35,000 in the bank, Treasurer Jamie Teal said at the May 14 BPA meeting, the last one for the school year. Berena called the account “a good place to start” for the next year, noting the figure will be reduced by September.

“We always get hit hard with field trips and other things at the end of the year,” Berena said.

Money aside, the group does a good job serving the elementary school and has improved in helping out the middle school, she said.

“We don’t have a lot of involvement in the high school,” she said, noting the BPA serves all grades at Brookfield Local School District. “One of our goals is to communicate with the high and middle school principals next year and have a little more involvement.”

Most of the BPA members have children in the elementary school, she said.

“We’re really going to have to get the principals involved earlier in the year,” said Vice President Nikki Jervis. “As a BPA, as a group, we’ve never sat down with the principals and said, ‘Here’s the budget for your school.’”

The BPA wants to continue putting less focus on parties and treats and support more curriculum-related endeavors, such as the middle school’s science, technology, engineering, arts and math program, she said.

“We want to fund programs that really make our program stand out,” Jervis said.

Over the summer, the BPA will be building a shed on school property so members won’t have to store material at their homes, and access to the material will be improved for all BPA members, Berena said.

The BPA meets at 6:30 p.m. the second Monday of the month in the high school library during the school year, and the next meeting will be Sept. 10. 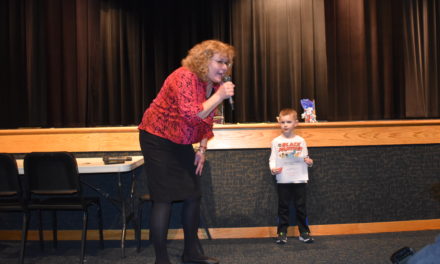 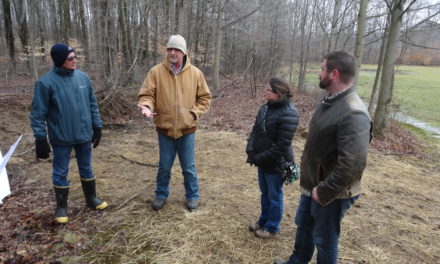