A 16-day-old strike at Roemer Industries in Masury ended Thursday, Sept. 20, when the union approved a new three-year contract, said employee and union member Kurt Wedge.
The sides bargained for 10 hours starting at 3 p.m. Wednesday to reach the deal, he said.
“We’re back to work tomorrow,” said Wedge, a screen printer from Burghill and formerly of Masury.
“Everybody was very surprised that it went this way this fast,” said Wedge, who was not on the negotiating team.
The union, Local 1375 of the United Steelworkers, had not had a contract since April 2016, but went on strike over what they called unfair labor practices, alleging the company wanted a non-union shop.
A message left with the company late in the workday Thursday was not returned.
The union members hit the picket line Sept. 5, their line beefed up by former employees and union brethren from other companies.

Workers from NLMK in Farrell stood on the line with Roemer employees Wednesday.
“We felt that the support from NLMK helped a lot,” Wedge said.
Chris Depizzo, who is running against U.S. Rep. Tim Ryan, spent time with the strikers Monday and said in a Facebook post that he wrote a letter to company management asking them to return to the bargaining table.
The company initiated the successful negotiating session, Wedge said.
The new contract gives the union members “fair” wage increases, and strike amnesty, meaning they will not be disciplined for striking, Wedge said. They also get to keep their union representation, and an additional floating holiday, he said.
The contract was ratified by a vote of 17-1, Wedge said.
Roemer makes name and identification plates from various materials.

Chamber wants to ‘Boost your Biz’ 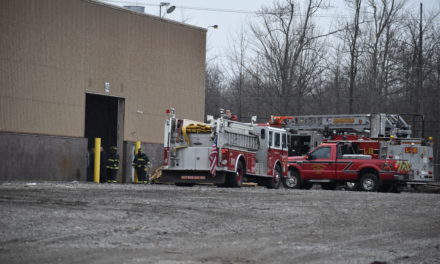 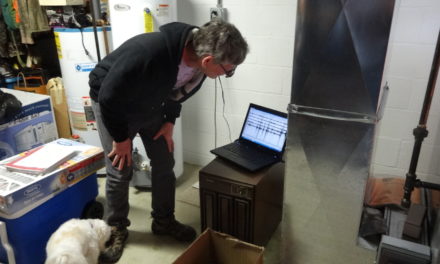 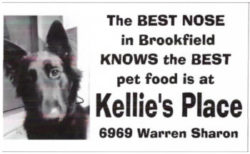