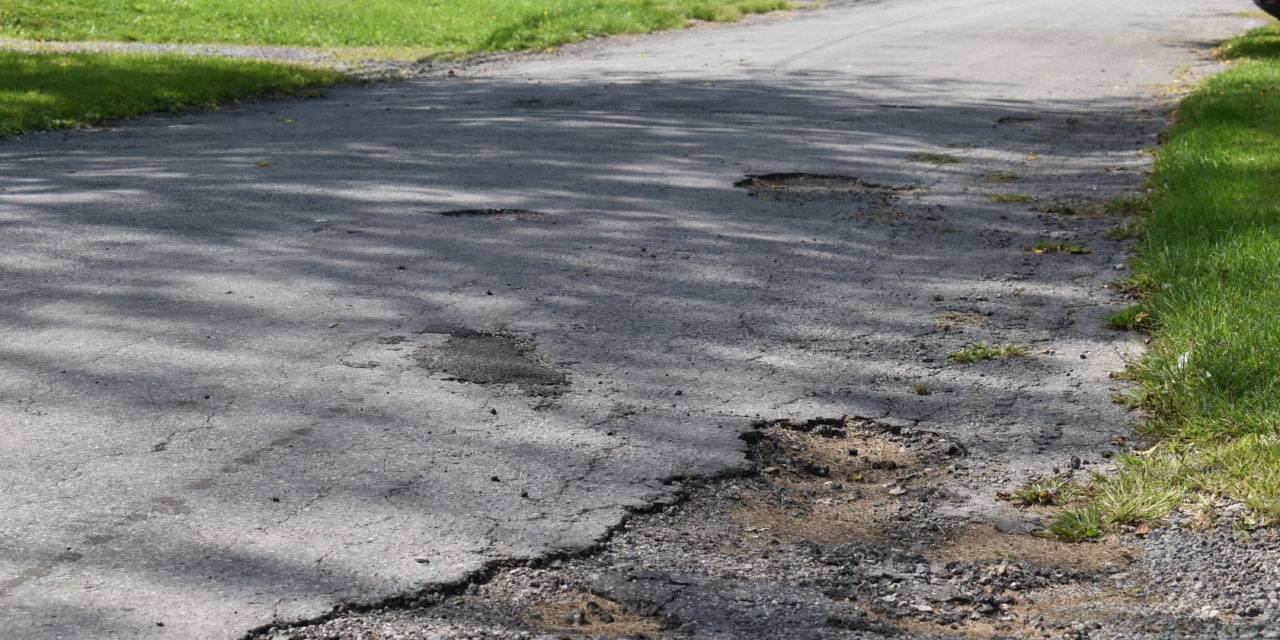 Brookfield has been awarded a grant to pave the Masury streets that are north of Route 62.
The grant from the Ohio Public Works Commission will allow the paving of Rose and Park avenues and Service, Budd and Charles streets.
The township trustees on Nov. 25 signed agreements with the commission and Trumbull County, committing the township to pay its share of the project.
The county estimated the project will cost $325,785. The local share is $175,923, of which the township is responsible for $131,508, and the county, which owns the portion of Budd Street east of Broadway Avenue, picks up $44,415.
The township will provide $70,000 in in-kind services – such as construction work that will not have to be let to a contractor – leaving $61,508 as a cash contribution.

Road Superintendent Jaime Fredenburg and Fiscal Office Dena McMullin said that amount will eat all next year’s road construction budget. Fredenburg said that is worth it because of the number of streets that will be done.
The state money won’t be released until July, and it’s likely the work won’t be done until 2021, Fredenburg said.
The township was able to get an OPWC grant for the installation of storm sewers on Rose, a project that was to begin at the end of November. 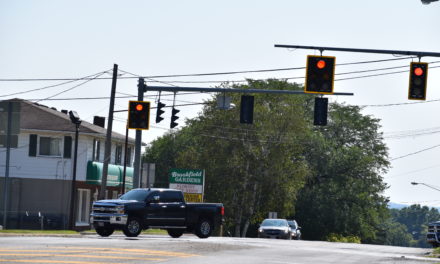 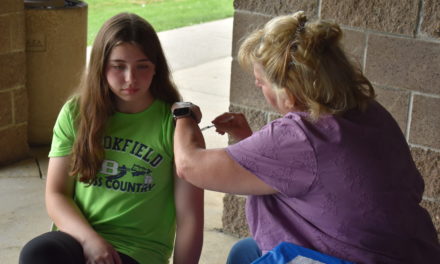 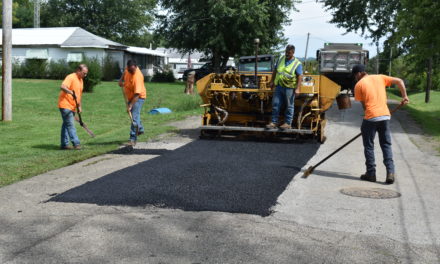