Investigators have identified the woman found dead in woods along Brookfield Avenue in Masury, and Brookfield police confirmed that she is the subject of a missing person report filed in January.
The body of Jill M. Paskowski, 50, was found May 7 about the length of a football field away from her home on Nellie Street in Masury, said Brookfield Police Det. Aaron Kasiewicz.
“At this point, the cause of death is still under investigation,” he said. The coroner lists her cause of death as undetermined.
“When you have remains in the state that they were in, it’s kind of hard to tell some things,” Kasiewicz said. “There’s no foreign objects, no bullets, nothing like that. No major broken bones or anything to that extent that would tell you that type of a trauma. When you decompose that much, it’s kind of hard to determine any bruising, any tissue damage.”

Now that Paskowski has been identified, the investigation will try to figure out “why she was where she was and how she ended up there,” Kasiewicz said.
A counselor filed the missing person report Jan. 3, and Paskowski’s last known contact with anyone was Dec. 18, he said. She was not previously known to police.
“She’s not originally from the Brookfield/Masury area,” Kasiewicz said. “As a matter of fact, she hadn’t lived here that long.”
After the report was filed, police searched the wooded area where she was found, which has trails where people walk, but “possibly just didn’t make it that far,” he said.
The body was found in an area of thick growth, and police had no indication that she might be there, Kasiewicz said. The location is odd in that “there’s really no stores or bars or anything like that open. This was wintertime when we got the report, and no footprints or anything like that.”
Police contacted family members and checked admissions at local hospitals.
“We had no evidence if she walked off, drove off, got on a bus, a plane, anything at that point,” he said. “She didn’t have a vehicle, so we couldn’t track that. Cellphone, there’s no cellphone use at that time. It’s hard to say other than we had a missing person. Once we located and confirmed it was her, it gives us something to work with. Before, we just had a missing person with unknown circumstances.”
The body was found by workers cleaning out a sewer who smelled something and investigated the source of the smell, Kasiewicz said. 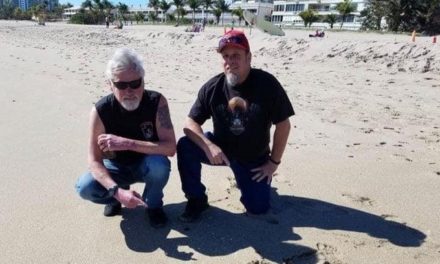 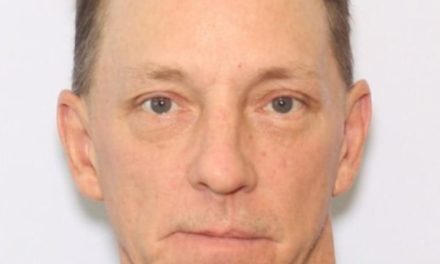