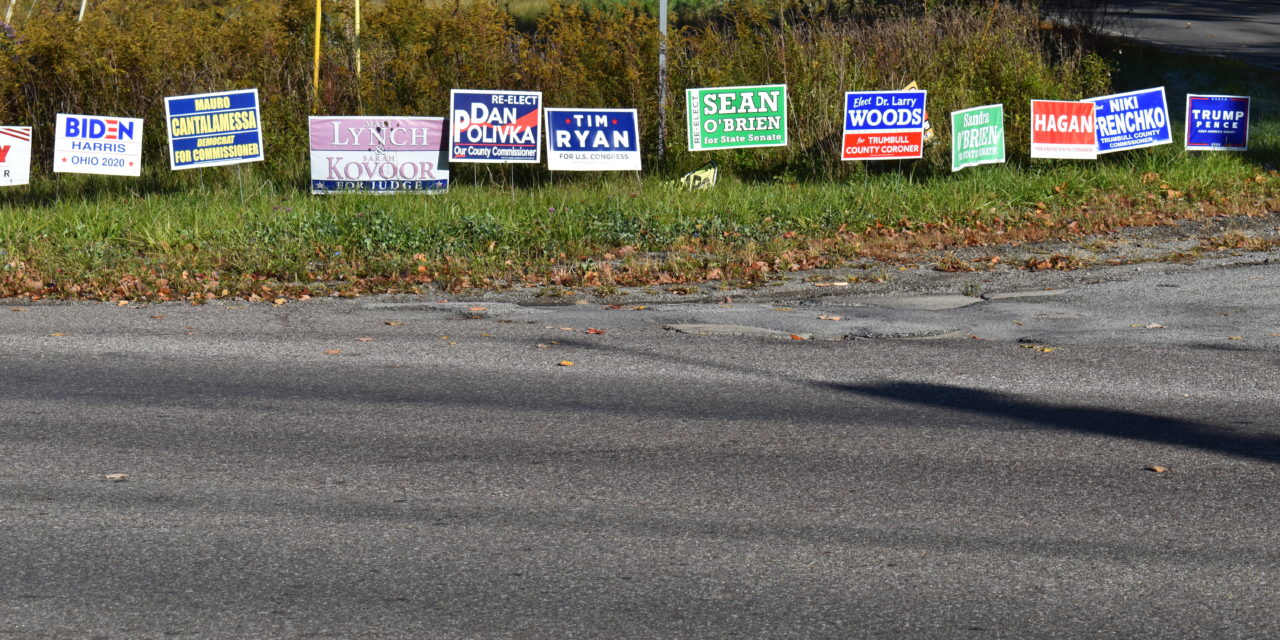 If you look at the seven partisan-contested races on the Brookfield ballot, Republicans got the most township votes in five of them, and an independent who had Republican party support carried a sixth race. That left local Democrats carrying only one race, favoring homeboy Sean O’Brien for state senate – and he ended up losing when the rest of the votes from Trumbull County and other counties in the district were counted.

President Donald Trump, a Republican, did better in the 2020 race among Brookfield residents than he did in 2016, and that is with the Democratic candidate, Joe Biden, picking up more votes than Hillary Clinton did in 2016.

Many political observers say Trump lost the race nationwide, although, as of Nov. 29, he had not conceded that point.

The independent candidate, Denny Malloy, brought in 51 percent of the vote against Commissioner Mauro Cantalamessa, who retained his seat.

Sean O’Brien garnered 57 percent of Brookfield’s vote in a losing cause against Sandra O’Brien as state senator.

Two of the four nonpartisan races for judge followed the red wave. In one of the Ohio Supreme Court races, endorsed Republican Sharon Kennedy received 2,219 votes in Brookfield to endorsed Democrat John O’Donnell’s 1,525 – Kennedy won the statewide vote – and in one of the 11th District Court of Appeals races, endorsed Republican Matt Lynch brought in 1,893 votes to endorsed Democrat Timothy Cannon’s 1,676. Lynch won the race for the seat that covers five counties.

Precinct D remains the only true-blue Democratic stronghold left in Brookfield, going Republican only once in supporting Kennedy in the Ohio Supreme Court race.

Here is a breakdown by precinct of how Brookfield Township voters voted in the presidential election:

Here is a precinct breakdown of voter turnout in Brookfield Township: 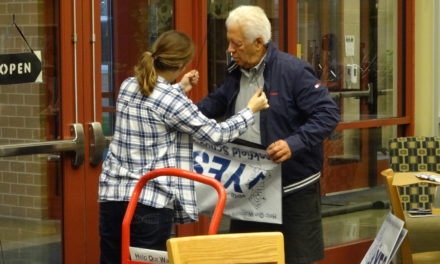 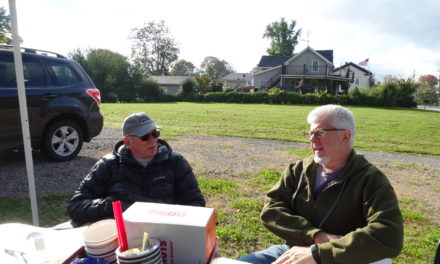