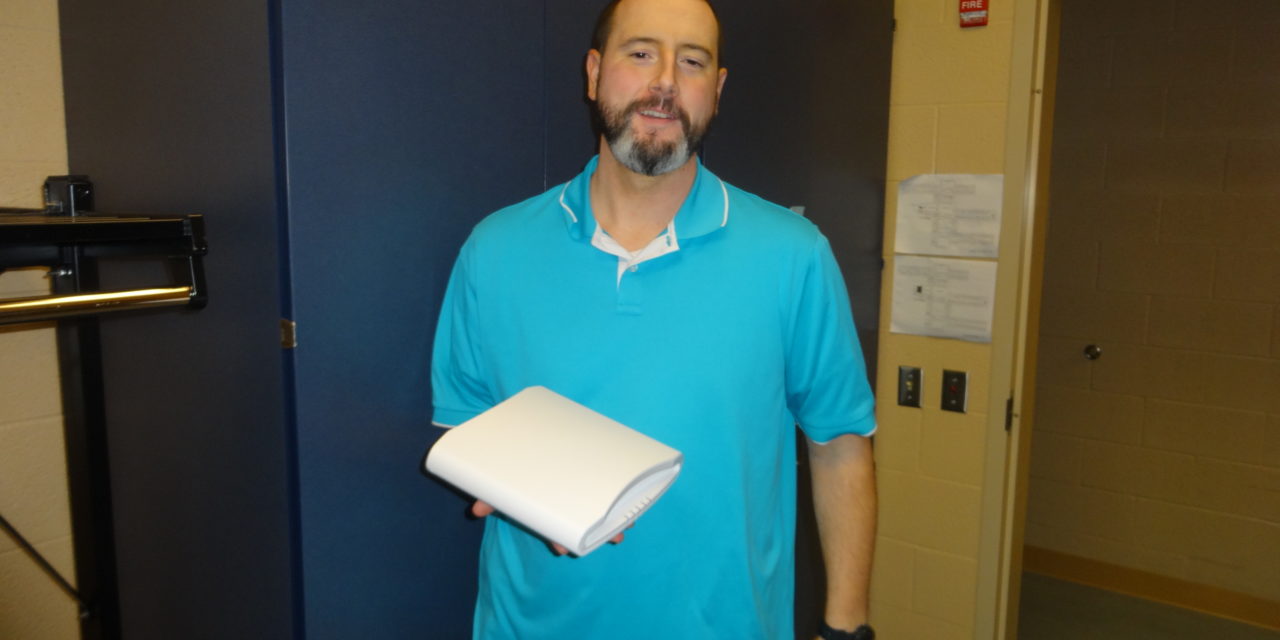 In the information age, tech equipment can become obsolete by the time you get it home.

For Brookfield Local Schools, a lot of its tech gear was installed when the school was built seven years ago – a lifetime in the world of computer equipment.

“We have a lot of stuff that’s quite old,” said Technology Supervisor Jason Russo. “The kids aren’t getting what they should.”

But, they’re getting something better than they had now that the district has upgraded Warrior Net, it’s wireless fidelity – or wifi – network, largely paid for with a grant.

“Our current network needs some work,” Russo told the board in November, just before construction. “This is going to replace it from the ground up.”

The project increased the number of internet access points in the school and expanded the area of coverage by three times, he said. The project will allow the district to expand the use of the Google Chromebooks personal computers it already has.

“If a power outage happens, everything stays on,” he said.

The project cost $170,504, of which the district had to pay only $43,901. The rest was paid through the E-rate program, which collects a universal service fee from all telephone customers, and uses that money to reduce the cost of phone and internet access service to schools and libraries, and expand internet access to hard-to-serve areas.

Read more on the district’s technology needs in the February edition of NEWS On the Green. 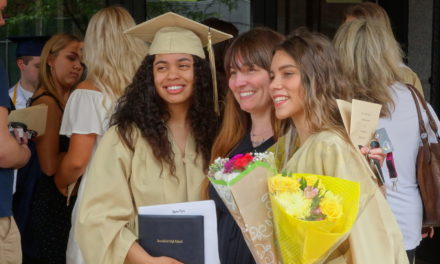 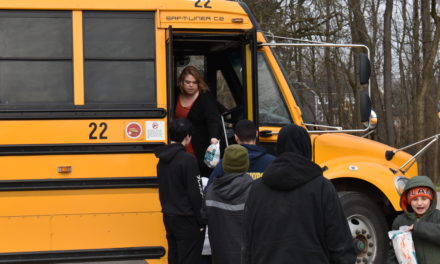 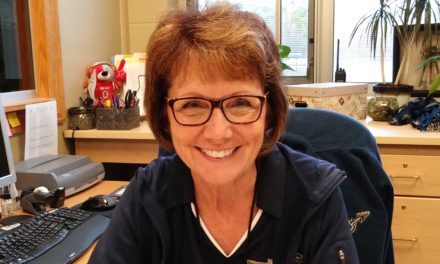 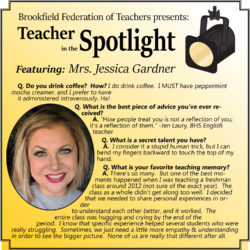