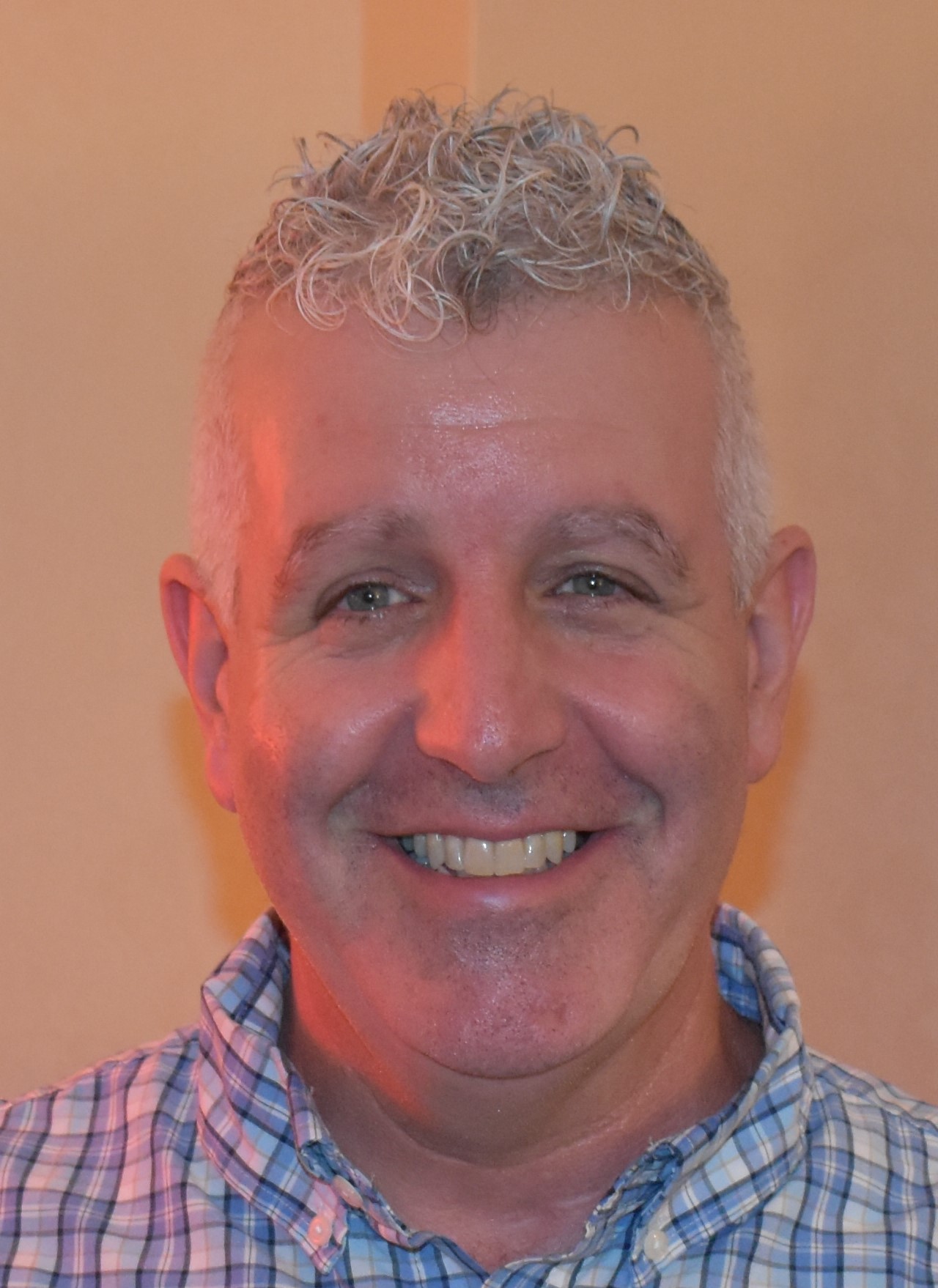 “It is a matter of keeping the community safe, that’s the big thing,” he said.
Yet, he believes the restrictions will have an impact on grieving families.
While the Ohio Department of Health order exempts funerals, some families have heeded the spirit of the order. At the time of the interview, Briceland had handled six deaths in five days. Three families decided to delay funerals to a later date, and three went ahead with them, but limited attendance.
The gathering of family members and friends when a loved one has died plays a specific role in the grieving process, said Briceland, owner of Briceland Funeral Services, Brookfield.
“People need support from their families,” he said. “They’re not able to have that, now. I don’t believe anyone’s gonna be able to grieve in the way they’re supposed to grieve. I don’t know what the impact’s going to be.”
In terms of handling bodies, the government recommends that funeral directors cover their faces and mouths to prevent exposure.
“The embalming process kills every virus known to man,” he said. 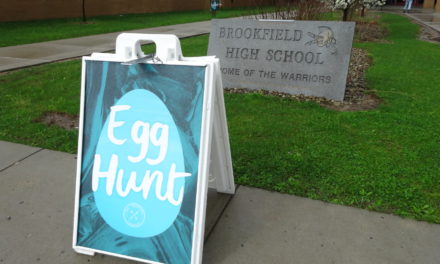 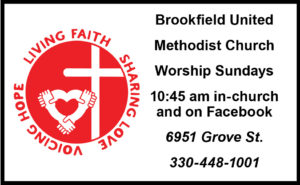