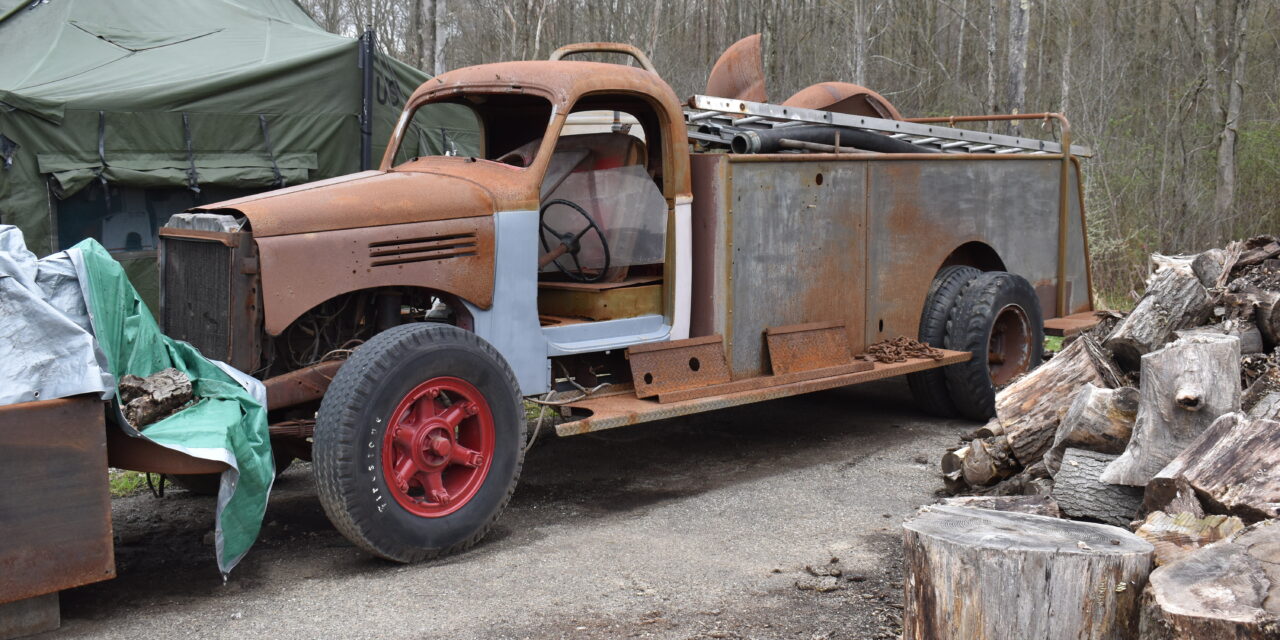 Brookfield Fire Department’s first fire truck, a 1948 International, is sitting outside, heavily rusted, looking little like it did when it was the main weapon firefighters had in fighting fires.

“It’s a shame it’s in the condition it is,” said township Trustee Mark Ferrara. “It has value, it has sentimental value, it has ties.”

What it doesn’t have is a champion. With township officials unable to find anyone with interest to restore the truck, the trustees decided June 6 to list it on the Govdeals auction site.

“I know it would take big, big money to do anything with it,” Ferrara said.

The trustees had Fire Chief David Masirovits ask around if anyone within the department or the community would want to restore the truck known as Engine No. 1.

The chief said he is not in favor of spending fire department funds on that truck.

“We have trucks I’m band-aiding together now to keep them on the road,” he said.

Years ago, the department included people like Norm McElvey and Nick Bartolin, who probably would have wanted to restore it, said Trustee Dan Suttles, who said he drove Engine No. 1 as a young firefighter.

“The fire service has kind of lost that element through the years,” Suttles said.

That’s what got to Trustee Ron Haun, who abstained from voting on the motion to place the truck on the auction site. Abstentions usually are reserved for conflicts of interest.

Haun called the lack of interest in restoring the truck “disturbing.”

“I feel that if enough people in the township got together and truly spent their time trying to get that restored, it would be a great way to pay respect to the fire department and why it exists,” he said.

Ferrara started publicly discussing the truck in March, and wanted to exhaust “every conceivable idea” before deciding to cut ties to it.

“I just wanna make sure, as we move on with whatever we do with it, that … we’ve covered all our bases,” Ferrara said then.

Having become comfortable that officials had covered their bases, Ferrara said in June that it was time to act.

“The sooner we do something with that probably the better,” he said.

The truck had been stored inside at a location owned by a private concern.

“We’ve since lost that storage area a few months ago,” Masirovits said. “Now, it’s parked out behind the road department.” 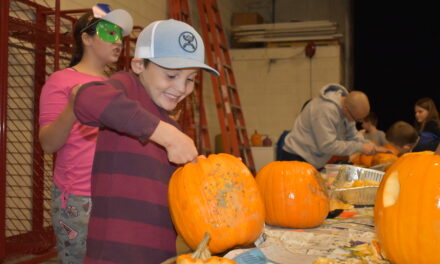 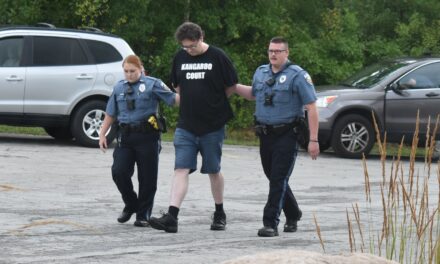 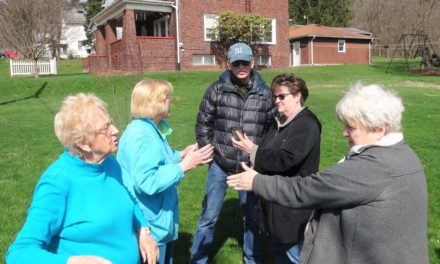