Monarch Brazilian Jiu-Jitsu of Masury has reopened following a closure because of the COVID-19 pandemic, but under new ownership.
Christian and Audrey Weber of Mercer bought the business from Robert and Intifada Henricksen, who had opened it in Masury in 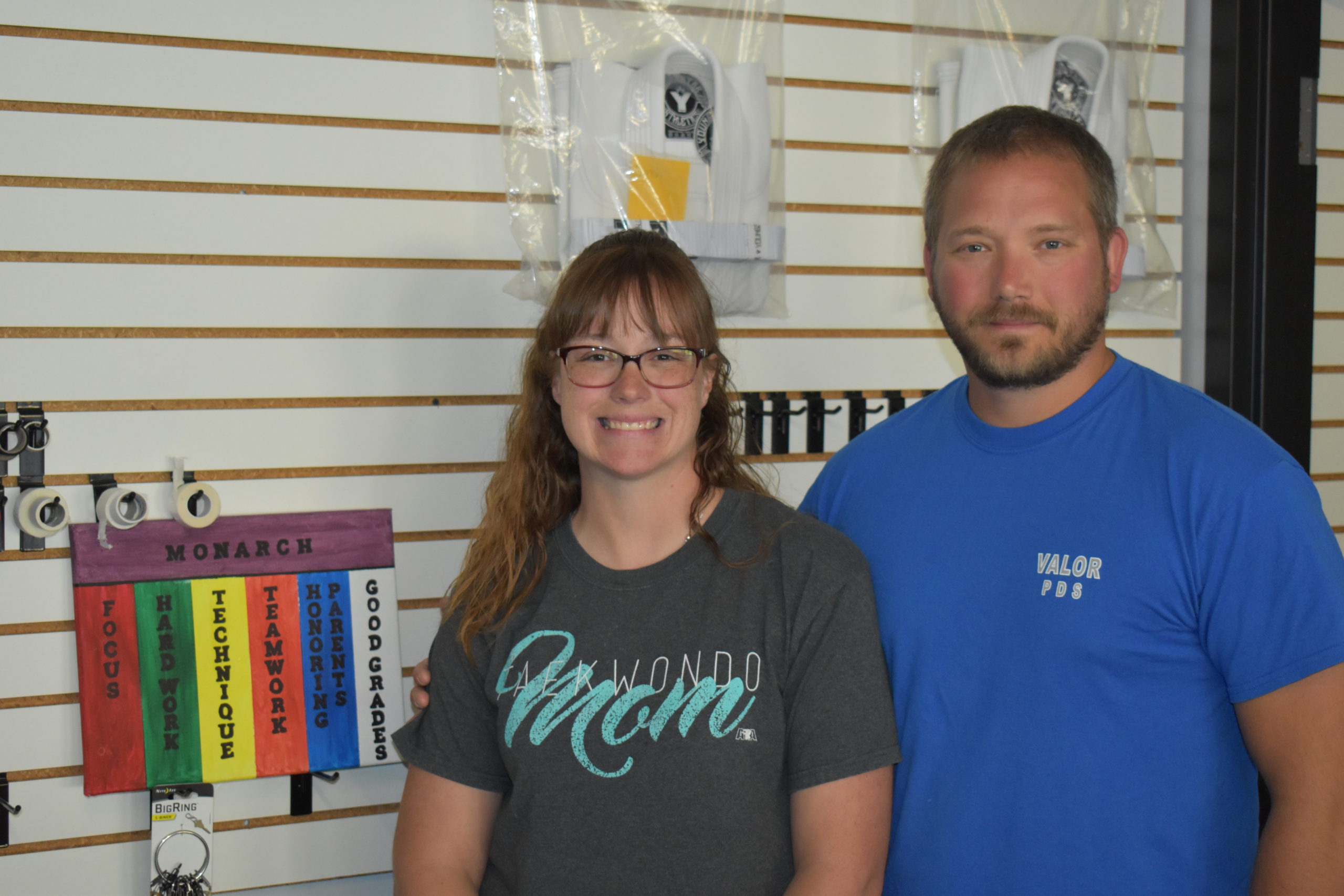 January after having operated in Hermitage since 2015.
Robert Henricksen was looking at another opportunity and Christian Weber, a former student, heard that the studio might close.
“I messaged Robert, talked to him, said, ‘Hey, what can we do to save it? What do you need?’” Weber said. “We helped him make a comfortable exit, so that he could go back to his hometown up in Alaska.”
The Webers kept on many of Henricksen’s instructors and coaches when they took over the academy at the end of May, reopening it the first week of June.
“We’ve had a lot of people come back and experienced hardly any drop off from where they were before,” Weber said.
Due to COVID-19 concerns, classes are no longer held back to back to allow time for cleaning before the next class begins, he said. Locker rooms and shower rooms were closed, and martial artists who are not feeling well are asked to skip class.
“We offer online lessons to kind of supplement,” Weber said. “It helps those people that cannot make it back.”
Monarch offers jiu-jitsu; kickboxing; Krav Maga, an Israeli military self-defense and martial arts system; and martial arts for kids as young as 4. Law enforcement officers can take classes for free, and Monarch offers family and multiple-program discounts.
Monarch, which is run by Weber’s nephew, Jeff Mock, joins a network that includes ATA Academies in Hermitage and Grove City, both of which are owned by the Webers; and Valor Personal Defense Systems in Meadville, in which they are part owners. Memberships bought at one location allow access to programs in the others, Weber said.
Weber started his martial arts training in 1998, and continued it when he entered the Marines in 2003. He became a martial arts trainer while in the Marines – his service included a tour in Iraq – and has a fifth-degree black belt in Tae Kwan Do and a black belt in Krav Maga.
Audrey Weber also teaches and competes.

“You get a little bit more confidence walking around the world,” Christian Weber said of the benefits of martial arts training. “You’re a little more observant, as far as things that go on around you. You feel stronger. You feel healthier. Your mental attitude tends to be better.”
The martial arts are good for people who are goal-oriented and want to spend less time staring at a screen, Weber said.
“In a world like today, where everybody’s so social-media based, internet-based, it brings a little bit more community back into the community as far as live, in-person communications and interaction,” Weber said. “I think that that is probably one of the biggest benefits, the social aspect of it.”
Audrey Weber added: “I think kids, too, it really shows them how to respect one another.”
The Webers have hosted Christmas parties, summer picnics and a day at Waldameer Park in Erie for their members.
“We keep a family atmosphere,” Christian said. “Most of the time, you see people come in here and families connect. It’s kind of neat to see those relationships develop and change.”
For more information, look up the Monarch Brazilian Jiu-Jitsu Academy Facebook page. 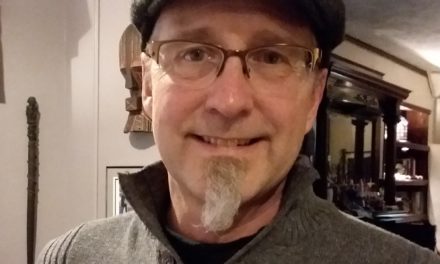 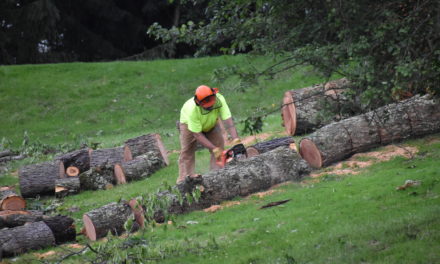 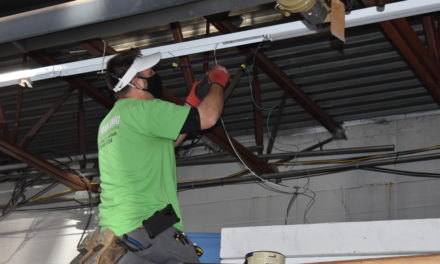 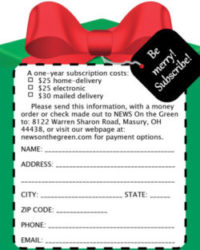