Brookfield police had extra officers at Brookfield school today to follow up on an alleged threat that the school received Wednesday night.
Superintendent Toby Gibson recorded a one-call telephone message delivered to parents and guardians at about 9:30 a.m. today saying that there was extra security at the school in response to an alleged threat he had learned about at 9 p.m. Wednesday.
Gibson said the police department has assured him that there was no credible threat to the safety of students.
Police Chief Dan Faustino said officers worked through the night in response to the report that a student was going to bring a gun to school.
The alleged student was identified, and the student and his parents were interviewed. At about 2:30 a.m. today, police determined there was no credible threat, Faustino said.
“We made sure we eliminated the threat to the school,” he said.
However, police interviewed many students and planned to continue to do so today, Faustino said. It has not been determined what, if anything, happened, nor if any charges are warranted, he said. 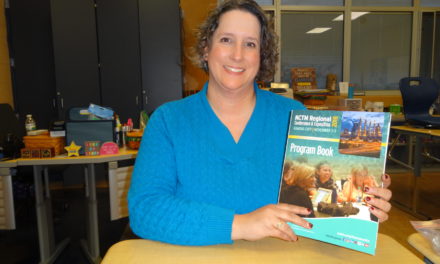 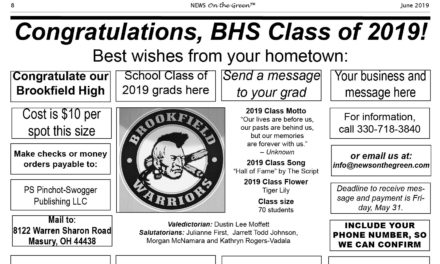 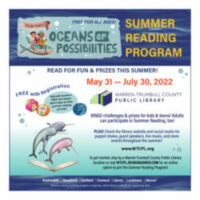