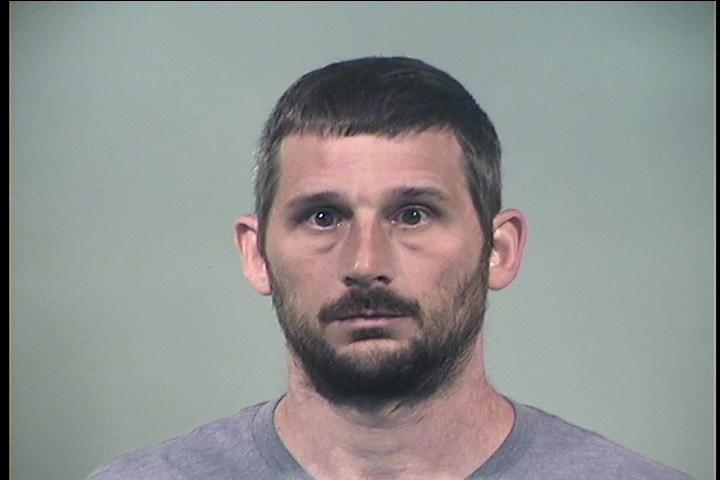 Nathan H. Delgros will spend 18 months in prison on charges of aggravated vehicular assault and leaving the scene of an accident stemming from a Sept. 20, 2018, crash between a motorcycle and Delgros’ ATV that left motorcyclist Charles Costea a quadriplegic.
Trumbull County Common Pleas Court Judge Ronald J. Rice, who sentenced Delgros Nov. 7, also suspended his driver’s license for life.
Rice noted that Delgros had two previous accident-related charges on his record, including leaving the scene of an accident.
“You have no excuse for yourself, because you’ve done it before,” Rice said.
Delgros, who pleaded guilty Oct. 3, was driving the wrong way on the ramp linking Routes 82 and 62 in Masury, Ohio Highway Patrol said.
“Nicole, please give me the opportunity to apologize and help you and your father any way I can,” Delgros said to Costea’s daughter and caretaker, Nicole Costea Watkins.
Watkins told Rice that her father, 64, was completely independent prior to the accident, and loved to ride his motorcycle. Now, he’s confined to a wheelchair, requires 24-hour care and is like a child.
“This has completely destroyed our lives,” she said.
“I’m gonna have to live with that forever,” Delgros said.
Delgros, 43, of 514 B St., Sharon, had driven on the shoulder of that road many times, said defense attorney Daniel G. Keating.
“I’m sorry,” Delgros said. “I’ve done this my whole life. I never thought this would happen.”

In regards to leaving the scene, Delgros said that the accident knocked him unconscious and left him in shock. When he came to, it was dark and he did not know where he was, he said.
“When I was injured, I was confused,” Delgros said.
Once he got his bearings, he called 911, he said.
Delgros added that he was not drunk at the time of the accident. He said a buddy who was with him was drunk.
Delgros also was ordered to pay restitution, which so far has totaled $60,000, according to a stipulation between the prosecution and the defense.
Rice could have sentenced Delgros to 30 months in prison. 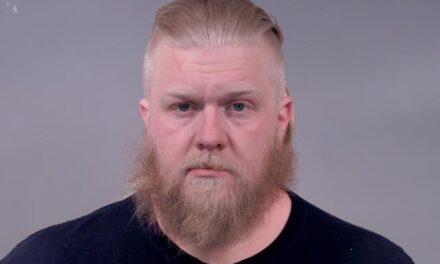 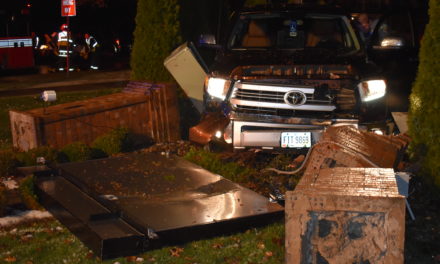 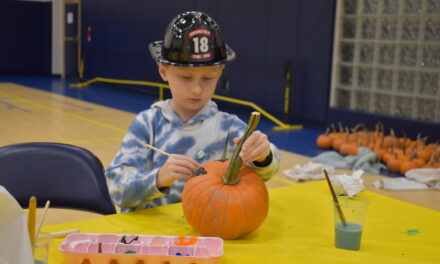