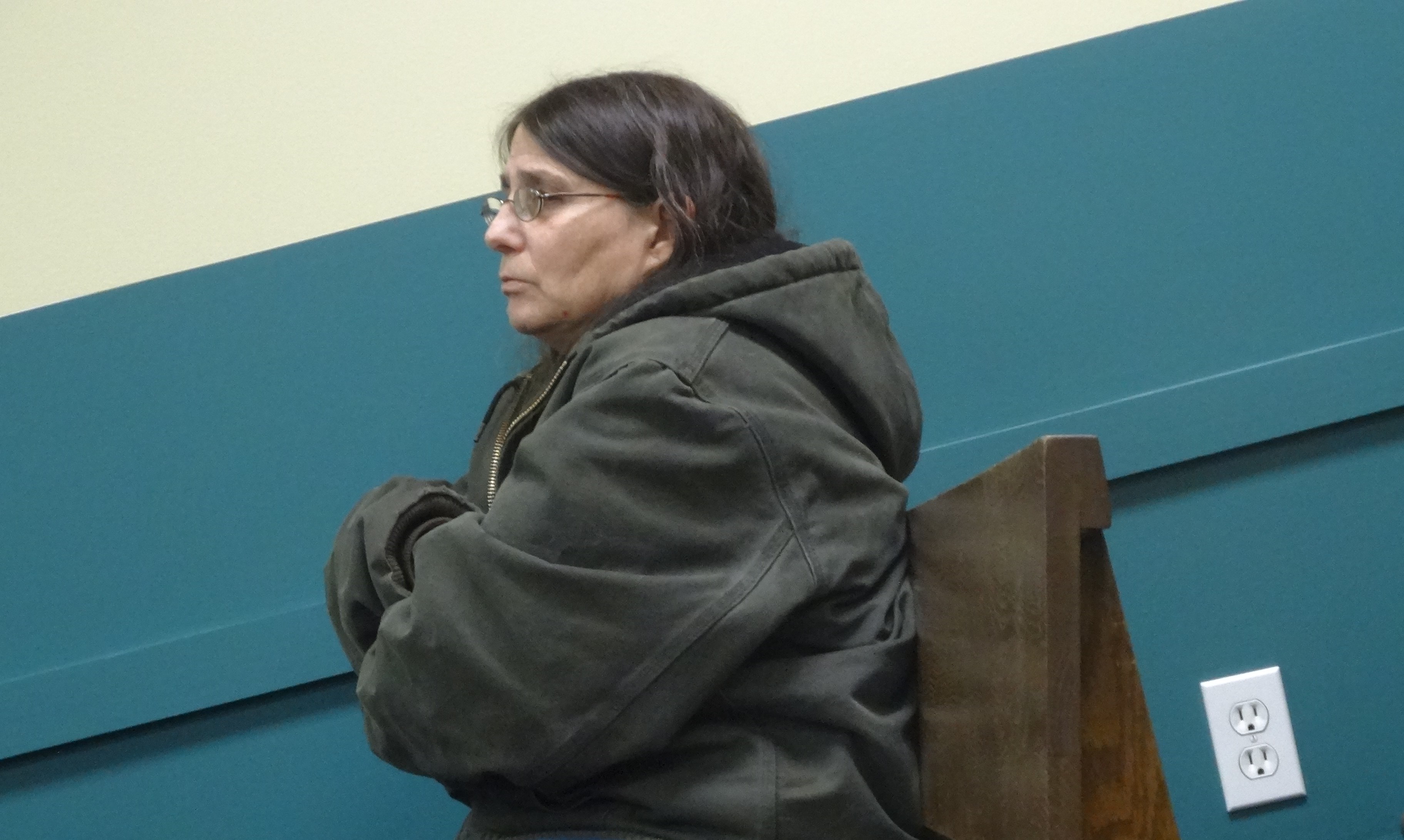 Lucie Thompson, whose menagerie was taken from her by Animal Welfare League of Trumbull County, has revised her federal civil rights lawsuit, removing Brookfield Township, two Brookfield policemen and two judges as defendants.
Thompson’s amended complaint remains against the league; Humane Agent Harold Firster, who is employed by the league; and unknown agents of the league.
The league received a warrant from Trumbull County Central District Court Judge Thomas Campbell to seize the animals in November 2017. Thompson lived in the 7100 block of Warren Sharon Road in Brookfield at the time, and the league responded to complaints from passers-by, some of whom also launched a social media outrage campaign.
The league seized two horses, chickens, ducks, a pig and a dog. Most of the animals were taken to Happy Trails Farm Animal Sanctuary, Ravenna, while the league accepted the dog.
The league charged Thompson with animal cruelty, and she was found guilty at trial in May 2018 by Campbell. She received a sentence of 1 year of probation, but Campbell also ordered permanent removal of the animals.
Thompson appealed her conviction, but it was upheld Nov. 25, 2019, by the 11th District Court of Appeals, Warren.

The initial civil suit was filed Nov. 18, 2019, in U.S. District Court, Youngstown, but was amended Jan. 26. The suit claims the defendants violated Thompson’s 14th Amendment right by seizing the animals without due process.
It also alleges the seizure of the dog violated a state law concerning companion animals, and that the league’s investigation was not “meaningful” or “adequate.”
The suit seeks damages and the return of the dog.
The league answered the complaint March 23, denying the allegations, and arguing that the suit should be dismissed on procedural grounds and contending that any damages “were caused by the plaintiff’s own misconduct.” 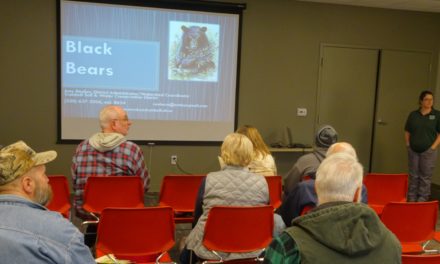 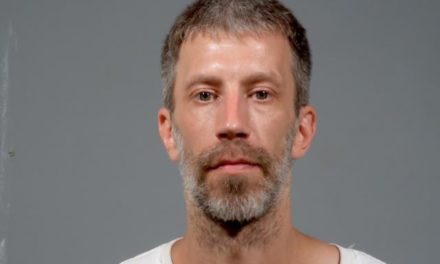